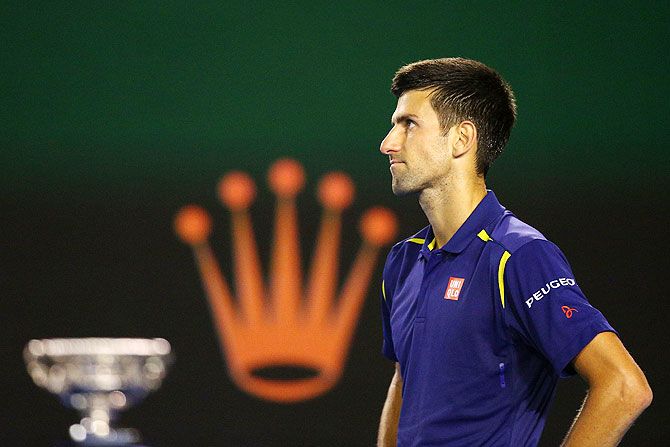 - He has 11 Grand Slam titles, drawing level on the all-time list with Australian Rod Laver and Swede Bjorn Borg. Ahead of him are Emerson (12), Pete Sampras and Rafael Nadal (14) and Roger Federer (17).

- Since losing to Federer at last year's Cincinnati final in August, Djokovic has won 38 of his next 39 matches.

- He has beaten World No 2 Murray 11 times from 12 clashes since losing to him in the 2013 Wimbledon final.

- Djokovic is on a 21-match winning streak in grand slams. He has not lost a Grand Slam match since he was defeated by Stanislas Wawrinka in the 2015 Roland Garros final.

© Copyright 2021 Reuters Limited. All rights reserved. Republication or redistribution of Reuters content, including by framing or similar means, is expressly prohibited without the prior written consent of Reuters. Reuters shall not be liable for any errors or delays in the content, or for any actions taken in reliance thereon.
Related News: Roger Federer, Novak Djokovic, Roy Emerson, ATP, Rod Laver
COMMENT
Print this article 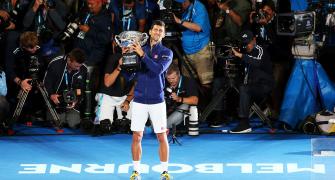 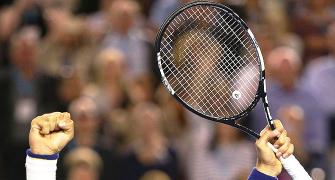 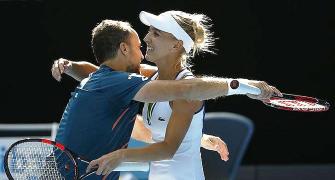 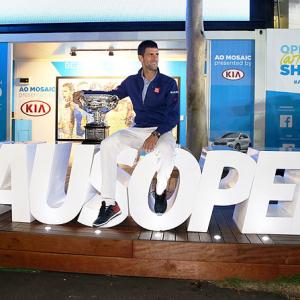 At his peak, Novak now hungry for bite of the Parisian desert 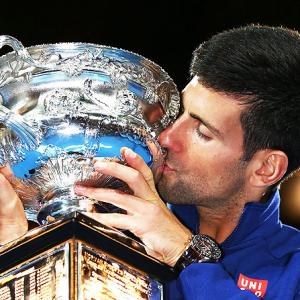