News
Business
Movies
Sports
Cricket
Get Ahead
Money Tips
Shopping
Sign in  |  Create a Rediffmail account
Rediff.com  » Sports » The anxious wait is over for this dragflicker

The anxious wait is over for this dragflicker

‘This is a fresh start for me. I am playing after a while and my intent is to bring a lot of energy on the field’ 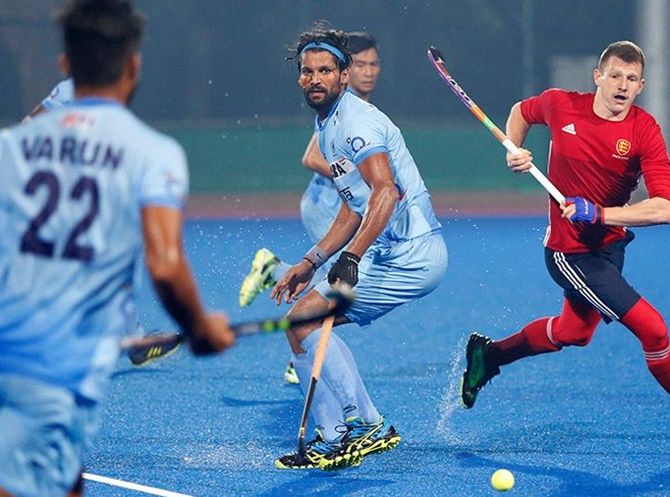 Back in national colours after recovering from an injury, dragflick specialist Rupinder Pal Singh said defence will be his top priority as he looks to make a fresh start during India's campaign at the Hockey World League Final in Bhubaneswar.

It was a hamstring injury in his right leg that kept him out of action for nearly six months and now that the anxious wait is over, Rupinder is looking to bring a lot of positive energy to the team.

"This is a fresh start for me. I am playing after a while and my intent is to bring a lot of energy on the field," said Rupinder, who had scored two goals through a penalty corner and a penalty stroke against Olympic Champions Argentina in India's first warm-up game.

"I have learnt new things during this injury period and one of the biggest changes is how I perceive a match.”

"I want to bring a positive energy into the game and have an attitude that makes you stand firm against the opponent, communicate more at the back. I have waited for this moment very patiently and I am eager to do well here." 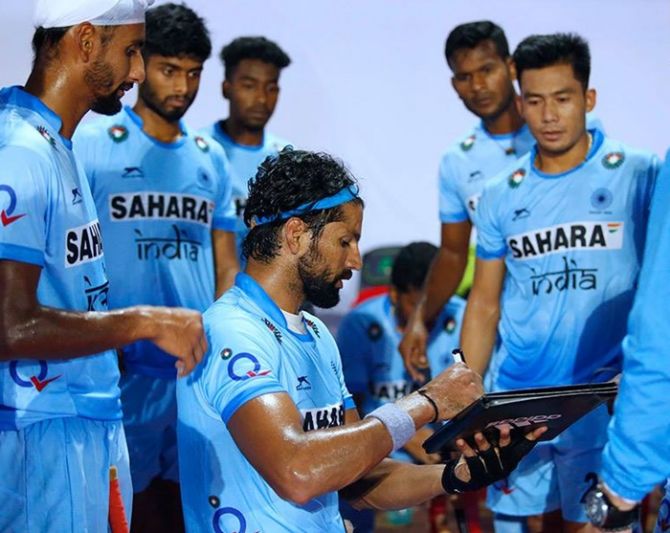 In the match against England, the team drew 1-1 with India's defence constantly pressing in England's 15-yard mark, making it difficult for them to enter the circle.

Rupinder said: "Personally, defence is my top priority because if you saw our practice match against England, we couldn't get PCs.”

“My belief is that defence wins matches and it's not that just defenders need to protect our goal post, it is the entire 11 who need to ensure we don't concede and that's exactly what we are focused on."

On India's arrival, Chief Coach Sjoerd Marijne has emphasized on the importance of warm-up matches specifically for Birendra Lakra and Rupinder who are coming back into the team after a long lay-off.

Rupinder said the two matches against Argentina and England has put the team in competition-mode.

"Physically and mentally it's important to feel the momentum of the tournament and the competition. There are small areas where we think we can improve before going into our first match against Australia," he added.

Apart from his own role as dragflicker and defender, Rupinder also plays the role of a mentor guiding youngsters such as Varun Kumar, Harmanpreet Singh, Dipsan Tirkey and Amit Rohidas in the backline.

"They know their role well and execute them to perfection but as a senior I motivate them to get the best out of them and they too keep me in high spirit," he said.

On December 1, India will take on defending champions Australia in their first Pool B match. 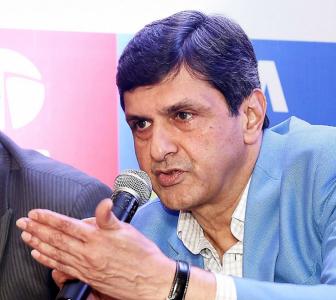 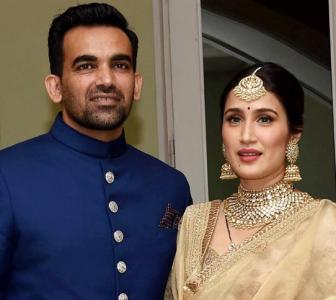 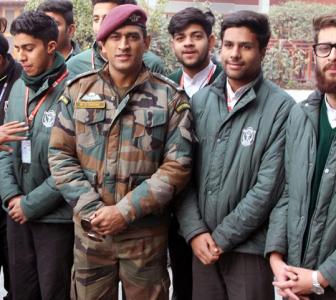 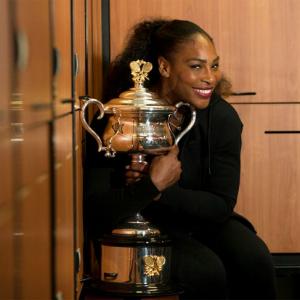 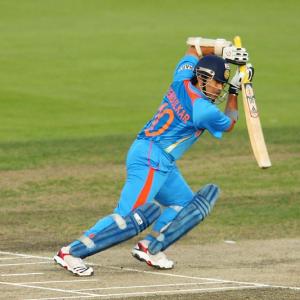