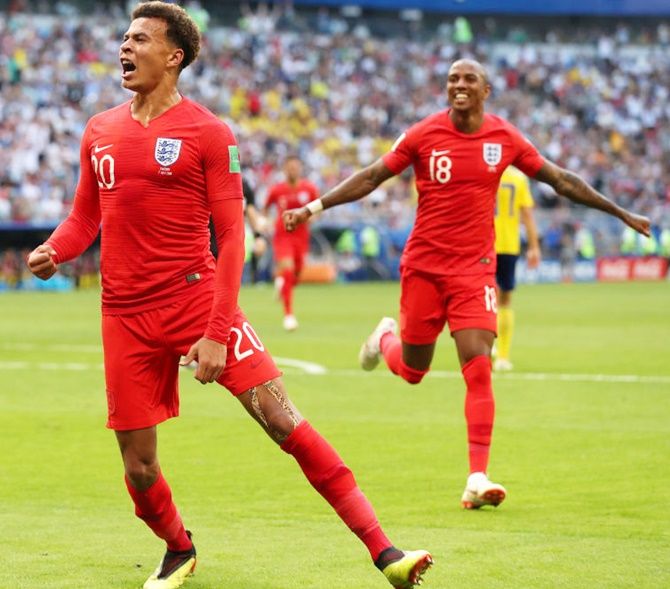 It has been seven long weeks of hotel rooms and training-grounds since England's squad got together to begin preparing for what has become their World Cup odyssey but there are no signs of cabin fever.

Before the tournament the groundwork was put in at England's tranquil, rural St George's Park training centre and once in Russia, they have been ensconced in the quiet lakeside resort of Repino, 45 kilometres outside of St Petersburg.

But as Gareth Southgate's side prepare for Wednesday's semi-final against Croatia there are no signs that the quiet life -- or the constant company of team mates and coaching staff - has taken any sort of toll.

"A lot has been talked about being bored, its not felt like that" defender Ashley Young told reporters on Monday.

"It has felt like a good holiday we have been on and we are enjoying every moment of it," he added.

"There’s no boredom at all. Everybody gets on well on and off the pitch. And if you have got that team spirit and togetherness off the pitch, you take that on to the pitch, fans, staff, players, you can see how everyone sticks together," he said.

Certainly, watching the team train, the enthusiasm and sense of fun has been there from the start of the World Cup. Those players selected for media duty have entered the room with a smile on their faces and they have played darts or enjoyed the bowling alley.

The days of surly players reluctantly speaking to the media seem as far away as those when cliques formed around club sides and players seemed to view England duty as something to be endured.

"It is not just the players in the squad and the (coaching) staff, but the staff behind the scenes as well. Making the hotel feel like you’re at home, pictures of families in the rooms, things to do in the hotel," he said.

Pictures of the players larking around in the hotel swimming pool and having races on inflatable unicorns suggest that Young is right and the atmosphere is paying dividends ahead of England's first World Cup semi-final for 28 years.

© Copyright 2022 Reuters Limited. All rights reserved. Republication or redistribution of Reuters content, including by framing or similar means, is expressly prohibited without the prior written consent of Reuters. Reuters shall not be liable for any errors or delays in the content, or for any actions taken in reliance thereon.
Related News: Ashley Young, England, Dele Alli, Gareth Southgate, Getty Images
COMMENT
Print this article 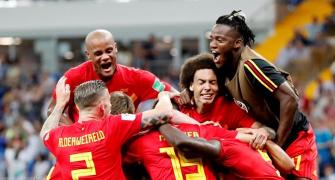 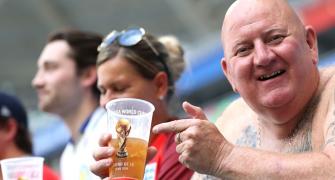 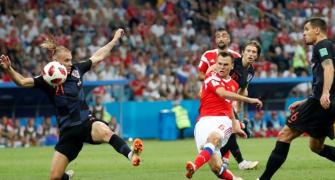 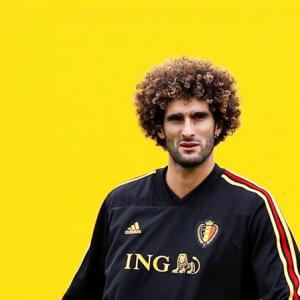 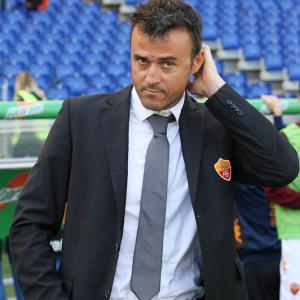