"On Wednesday, Mishra won the biggest game of his short but sweet career so far. He defeated the 15-year-old Indian GM Leon Luke Mendonca with the black pieces, securing a performance rating higher than 2600 over nine rounds," stated an official release on Chess.com.

Mishra broke GM Sergey Karjakin's record that was standing for 19 years. On August 12, 2002, Karjakin, a world championship challenger in 2016, secured the grandmaster title at the age of 12 years and seven months. Mishra, born on February 5, 2009, took 12 years, four months, and 25 days to obtain the highest title in chess.

Mishra spent several months in Budapest, Hungary playing back-to-back tournaments, chasing the title and the record. He scored both his first and second GM norms there, at the April Vezerkepzo tournament and the May 2021 First Saturday tournament, both round-robins of 10 players specially set up for scoring norms.

However, in his final attempt this month, he succeeded. As several chess players stayed in Budapest for this long period, the organizers created one last event, this time a Swiss group called the Vezerkepzo GM Mix. Having been invited to the FIDE World Cup in Sochi, Mishra knew this was going to be his last chance before leaving Hungary. 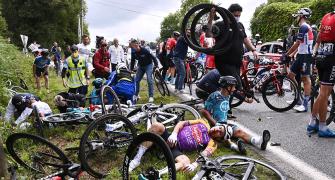 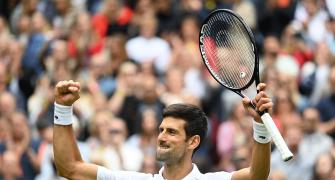 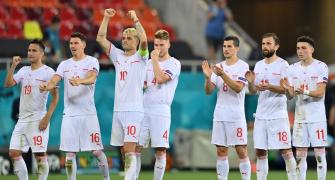 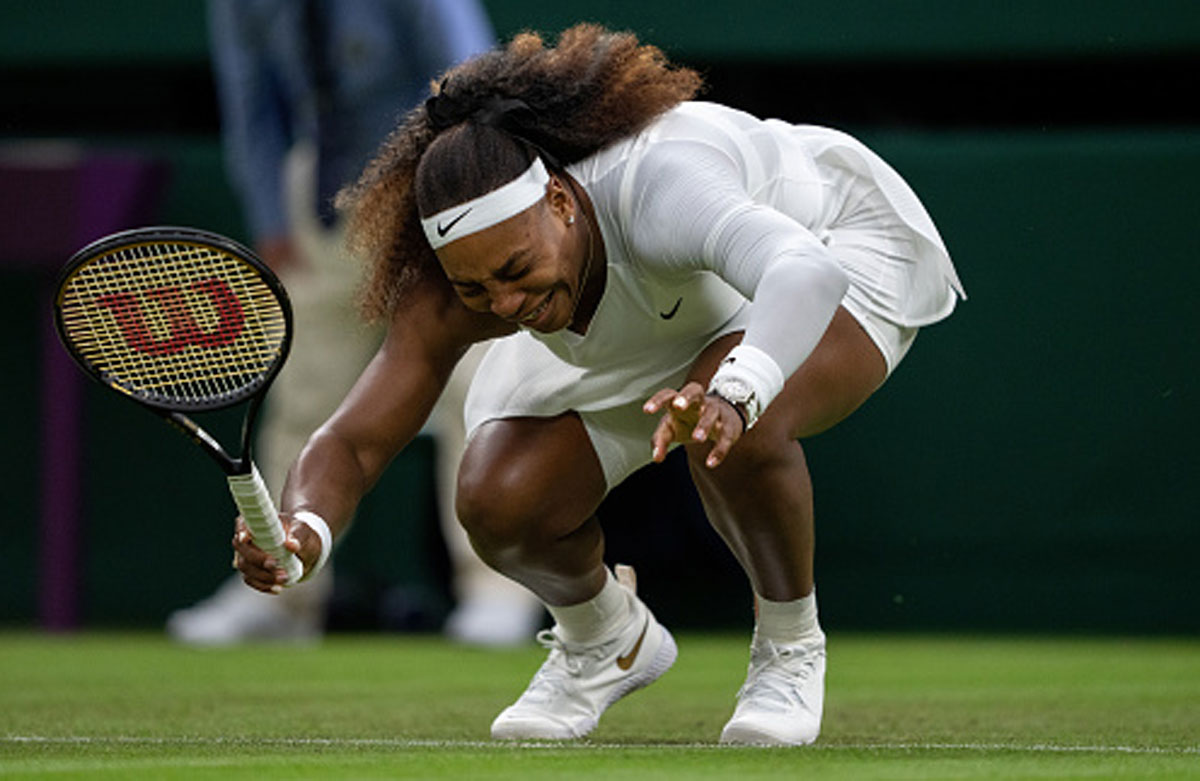