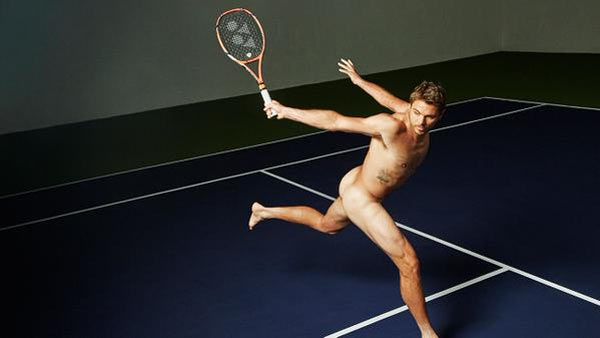 Swiss man Stanislas Wawrinka was once a ‘heavy’ man. He was not lean and mean. His weight issues were well known. But look at him now and you’ll know he has a transformed man.

In the latest edition of ESPN the Magazine's ‘The Body issue’, an image of Wawrimka baring itall, was released Monday as a preview for the issue due out next week.

The article in the issue is titled: ‘My body is for my tennis’.

Speaking about the photograph, Wawrinka told ESPN, “I'm not a model at all. I don't work out to go to the beach, I work out to play well and to do well on the court.”

"This was more about the challenge for myself," he said in an interview to USA Today.

"I'm not the kind of guy to do these pictures, but (the magazine issue) puts the athlete first, the sport first. I'm happy I did it. It made me a little bit nervous, but in general it was a great experience for me."

Although his photograph was a hit on Twitter with the image getting about 850 retweets, Wawrinka also received some unsavoury comments on the micri-blogging site.

While another follower Jesse Ansbro ‏@JesseSiao’s reaction was extreme: @espn @stanwawrinka the fuck is this? he tweeted.

Let’s see if this can give him confidence at the Wimbledon Championships. 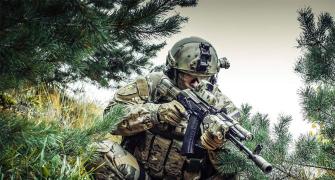 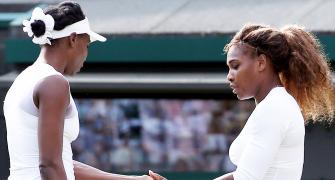 Venus and Serena Williams pull out of Wimbledon doubles 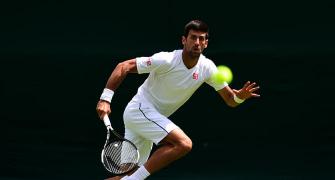 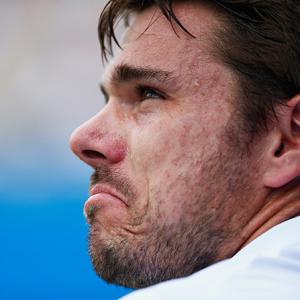 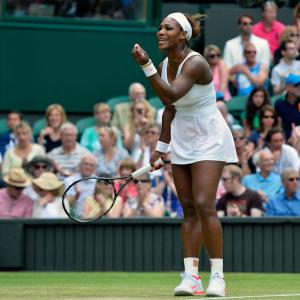