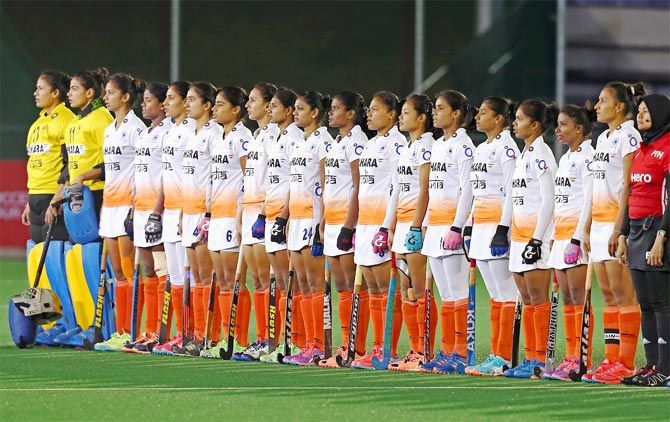 The Indian women's hockey team ended their Europe Tour on a high after getting the better of the Belgium junior men's team 4-3 in a thrilling encounter in Antwerp.

For India, Gurjit Kaur (7th and 11th minutes) and captain Rani (13th and 33rd minutes) scored twice to give the visitors their first win of the tour.

A rampant Indian team started the match with some enthralling attacking play as they earned a penalty-corner in the seventh minute, which was well converted by drag-flicker Gurjit to give India the lead.

The defender extended India's lead in the 11th minute as she converted another penalty-corner to make it 2-0.

Skipper Rani also got onto the score sheet as she netted the ball via a well taken field goal in the 13th minute to further extend the lead at the end of the first quarter.

The second quarter began with goalkeeper Rajani Etimarpu making her second diving save of the match to deny the Belgians from opening their account.

India displayed grit and fight throughout the second quarter as they held onto their 3-0 lead at the end of 30 minutes.

India started the third quarter with some high intensity play, which paid off for them in the 33rd minute as Rani scored her second goal of the match to make it 4-0.

However, Belgium finally managed to get past India's sturdy defence when Thibault Neven converted a PC in the 38th minute to make it 1-4.

The hosts produced a great field goal in the 42nd minute via William Van Dessel to end the 3rd quarter with India still leading 4-2.

Belgium carried on the momentum in the fourth quarter as well with Mathias Relik converting a PC to give them their third goal in the 48th minute and reduce the margin to 3-4.

It was a nervy last 10 minutes for the visitors as Belgium piled on some pressure to find the equaliser but the Indian team held onto their nerves and defended as a unit to have the last laugh. 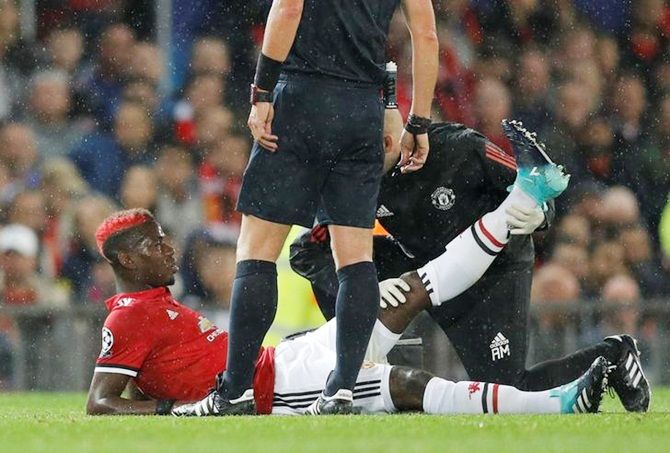 Manchester United may struggle to maintain their explosive start to the Premier League season if injured midfielder Paul Pogba is out for long, the club’s playmaker Henrikh Mkhitaryan has said.

Pogba hurt his hamstring during United’s Champions League win over Basel last week and will undergo further scans to determine his recovery period.

The France international, who captained United against the Swiss champions, limped off in the 3-0 win and some reports have suggested he could be out for 12 weeks with a muscle tear. But manager Jose Mourinho has said the nature of the injury would not be known until after the results of the scans.

United thumped Everton 4-0 over the weekend with Marouane Fellaini stepping in for Pogba but Mkhitaryan said the club would miss Pogba’s creativity that has help them script big victories this season.

“It’s hard, because he’s a top player for us,” he told France’s SFR Sport.

“It’s going to be very difficult, but the coach knows how to make up for that and we’re going to help him come back stronger.”

Mourinho’s side shares top spot in the Premier League table with Manchester City and have 13 points from five games. Both Manchester clubs have scored 16 goals and conceded only two.

United host Championship side (second tier) Burton Albion in the third round of the League Cup on Wednesday before travelling to Southampton in the league on Saturday. 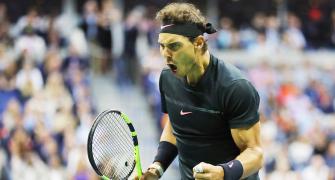 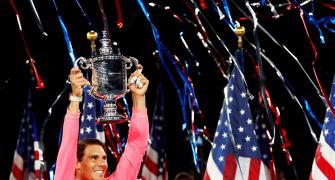 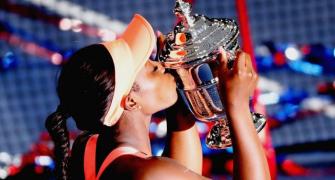 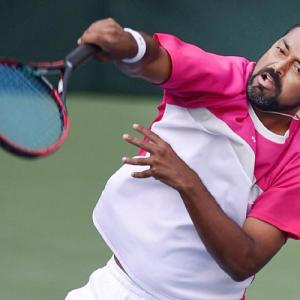 Nothing to prove, my career speaks for itself: Paes 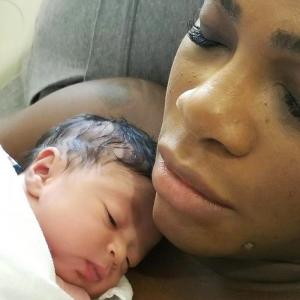