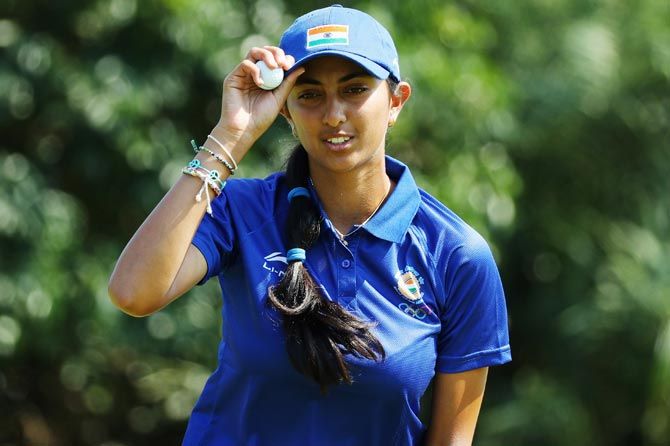 The tournament, cut short to 36 holes because of rain and weather, had Aditi setting the clubhouse target as she played her second and final round in 5-under 66 to finish at 7-under 135.

The event was shortened to 36 holes due to severe weather on Thursday and Friday.

This was Aditi's second top-10 in a row after her Tied-seventh at LPGA Mediheal last week. Before that her two best finishes this season were T-14 at Kia Classic and T-19 at Hugel-JTBC La Open.

Later in the evening, Sung Hyun Park showed why she is one of the stars to watch this season as she went on to win the tournament by coming good in clutch situations.

Aditi, who shot 69 in the first round also played 14 more holes of her second round on Saturday itself for a total of 32 holes. On Sunday, she played her four holes with one birdie and on par-5 15th and three pars to finish the round in 66.

Aditi's seven-under target came over two hours before Park began so she knew exactly what was needed to capture her third career LPGA win. Her first big step was a long chip in from just off the green at fourth for eagle to jump into a share of the lead. The second was her last shot of the day, when she was on 10-under. Park chipped in for birdie from right of the green to finish at 11-under.

Park's short game was magnificent this week as she took 24 putts in round one and 28 in round two.

Lindy Duncan finished birdie-birdie-birdie about 45minutes after Park had finished to post 10-under. The chip-in turned out to be the shot that won Park the tournament. The Honda rider was in a race of his own for the last eight laps after the Ducati pairing of Andrea Dovizioso, the previous championship leader, and Jorge Lorenzo collided with Honda's Dani Pedrosa while fighting for second place.

Pedrosa, who underwent wrist surgery less than a month ago, was thrown high over his bike and onto the asphalt after trying to go past the two Ducatis on the inside of the sunny Jerez circuit in southern Spain.

Lorenzo came across into the corner as Dovizioso went wide, colliding with Pedrosa and sending the two Ducatis into the gravel. All three riders walked away from the crash, although Pedrosa complained of severe pain in his right hip.

French Tech3 Yamaha rider Johann Zarco was gifted the runner-up slot, 5.241 seconds behind, and is now Marquez's closest rival in the championship.

Four-times world champion Marquez, who started the race from fifth place and took the lead with 16 laps to go, now has 70 points after four races to Zarco's 58. Dovizioso dropped to fifth overall with 46.

Italian great Valentino Rossi was fifth in a race that saw him reach a career milestone by completing the circumference of the planet in race kilometres.

Rossi has now covered 40,075km in competition over 23 seasons, starting at the 1996 Malaysian Grand Prix.

India's Jeevan Nedunchezhiyan and his Spanish partner Enrique Lopez Perez settled for their second successive runner-up finish after losing the final of the Savannah Challenger to Luke Bambridge and Akira Santillan.

The third seeded Indo-Spanish pair lost 2-6, 2-6 to the unseeded Briton-Australia pair in the summit clash of the US$ 75000 event in Georgia, US.

In the previous event at Tallahssee, Jeevan and Lopez Perez had lost the final to Robert Galloway and Denis Kudla.

The left-handed Jeevan was playing his fourth final of the season, winning the Dallas event and ending runner-up at Lille. 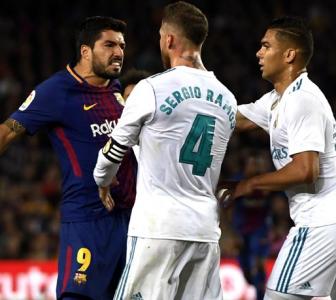 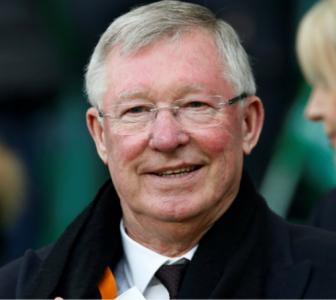 Football backs 'Fergie', the greatest manager of all 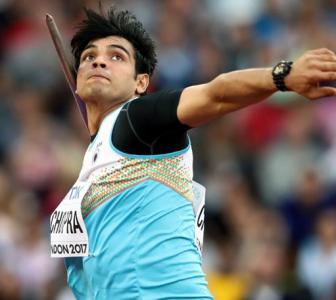 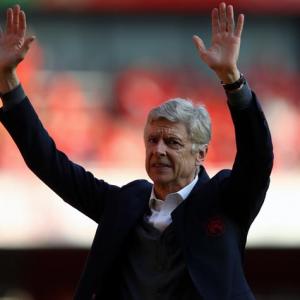 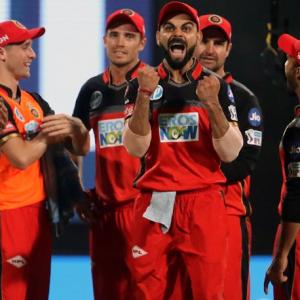