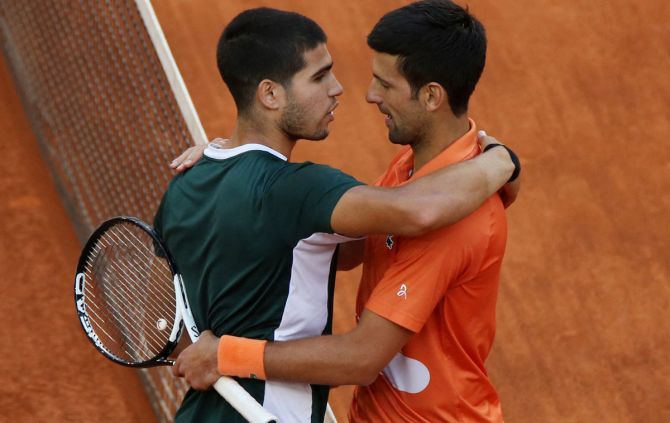 IMAGE: World No 1 Novak Djokovic described 19-year-old Carlos Alcaraz as a "complete player" and the "talk of the sport" after the Spaniard won a tour-leading fourth title of the year. Photograph: Isabel Infantes/Reuters

World number one Novak Djokovic heaped praise on newly-crowned Madrid Open champion Carlos Alcaraz, saying that the Spanish teenager is a firm favourite for the French Open later this month.

Alcaraz announced himself in Madrid when he played with a sore ankle but still dispatched three top five players -- Rafael Nadal, Djokovic and Alexander Zverev -- en route to his second Masters title, just days after his 19th birthday.

Djokovic described Alcaraz as a "complete player" and the "talk of the sport" after the Spaniard won a tour-leading fourth title of the year.

"He definitely is special. Already he's breaking a lot of records as a teenager, winning two Masters events this year, a couple of (ATP) 500s. So far he's the best player in the world, no question, this year," Djokovic said in Rome.

"The way he was dealing with the pressure. I mean, in our match few days ago, how calm he was all the way... was impressive. He deserved to win the trophy.

"(At) Roland Garros, he's definitely one of the main favourites, no doubt, even though he has never reached the second week of a Grand Slam. With everything recently that he has achieved, he deserves to be one of the favourites."

Alcaraz beating compatriot Nadal for the first in his career in the quarter-final in Madrid felt like the passing of the torch and the 21-times Grand Slam champion said he was happy Spain has a bright future in tennis.

"Everybody knows the amount of confidence he has right now, the level that he can reach. (I'm) happy for him, happy because we have an amazing player in our country for a lot of years to come," Nadal said.

"It's always special to win at home. (It must) have been probably a very special week for him."

Alcaraz said he is skipping the Rome Masters to nurse his ankle injury to ensure he is fully fit for the French Open which begins on May 22. 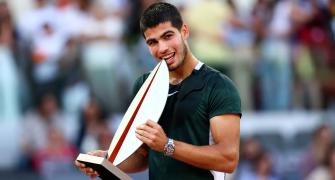 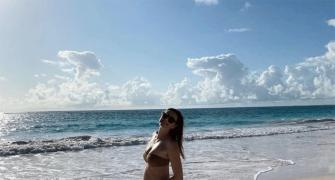 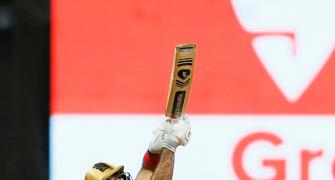 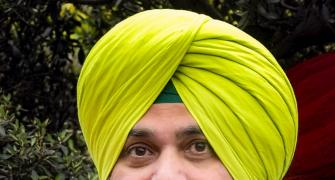 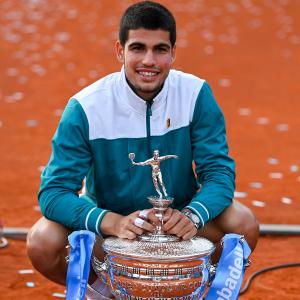 Watch out for rising star Alcaraz at French Open 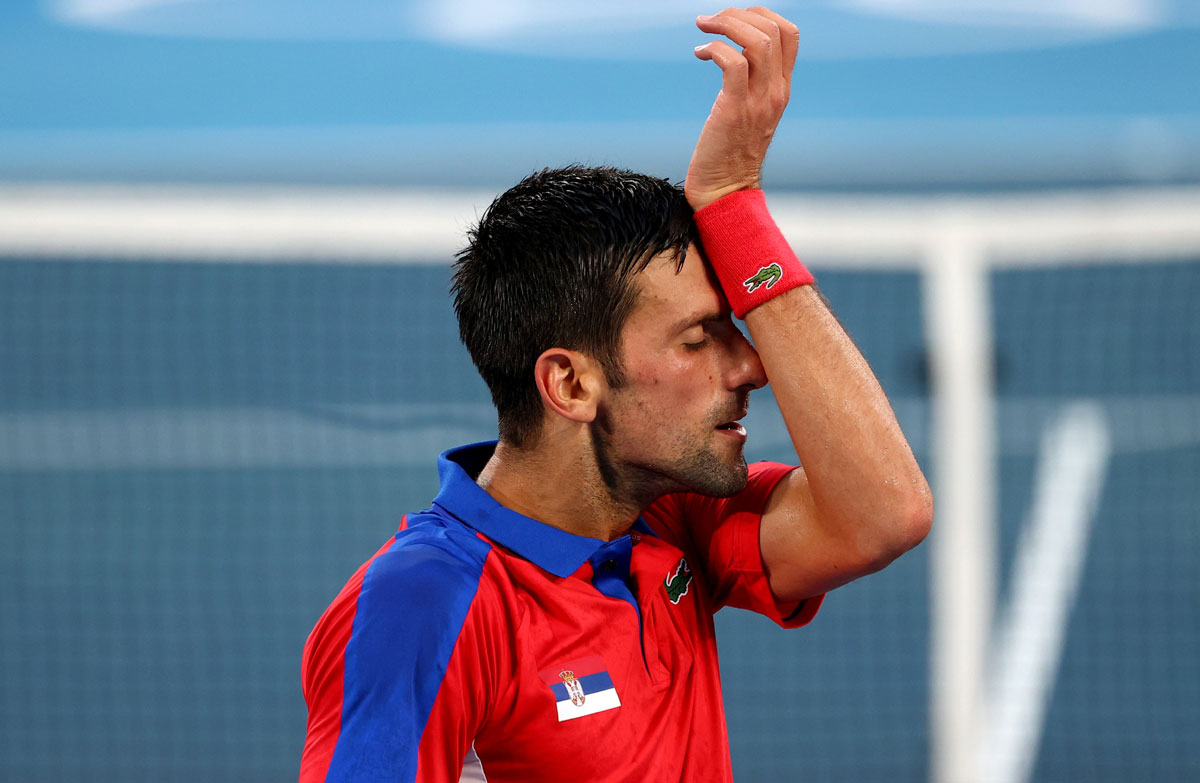