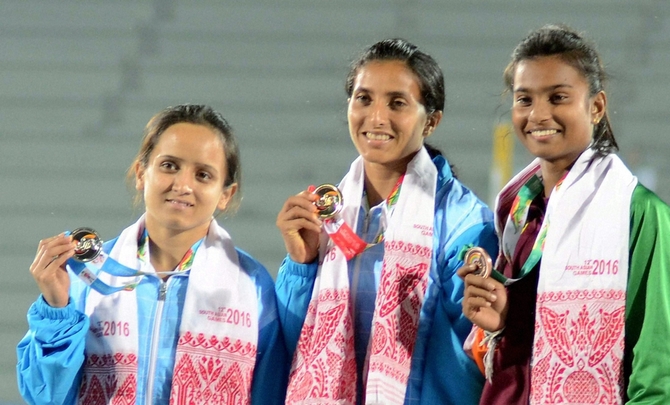 Rio Olympics-bound shot putter Manpreet Kaur stole the limelight as Indians pocketed five gold medals from athletics on the opening day of the event at the 12th South Asian Games, in Guwahati, on Tuesday.

Kaur won the day’s first athletics gold in the women’s shot put with a throw of 17.94 metres.

Her namesake, Manpreet Junior, took the silver with an effort of 15.94m while W Fernando bagged the bronze with 14.87m in a four-woman field.

Railways’ shot putter Manpreet fell short of equalling her own National record of 17.96m, set while qualifying for the Olympics during the 55th National Open Athletics Championship last year, by just two centimetres.

Neeraj Kumar won India’s second gold from the men’s hammer throw with an effort of 66.14m.

Another Indian, G Shradha, bagged the silver in 6.19m while N C D Priyadarshini of Sri Lanka, the season’s leader before the event, took the bronze with an effort of 5.89m.

In the men's and women's 5000m, Indians finished one-two. 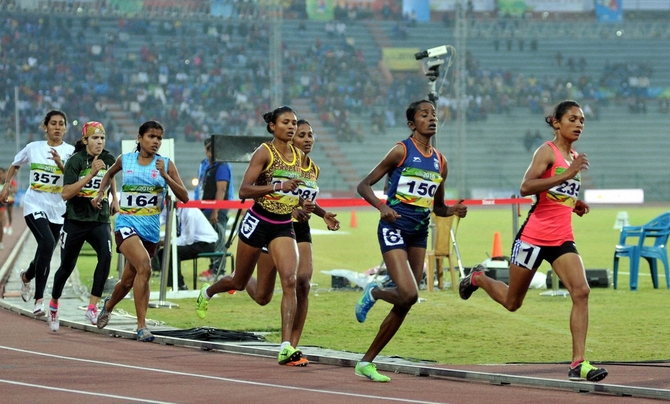 However, Indians disappointed in the 100m dash for both men and women as the Sri Lankans ran away with the honours.

As expected, Himasha Eashan won the 100m in a Games’ record time of 10.28 seconds. India’s Gaurav Kumar finished a distant seventh in 10.96s. 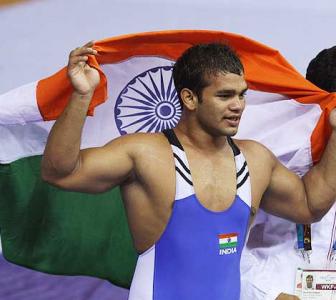 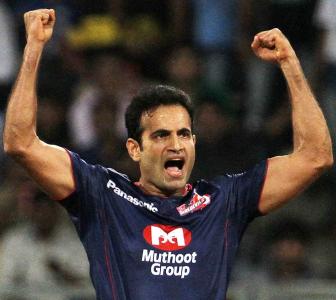 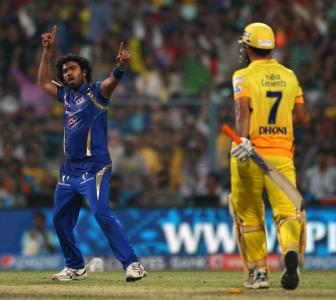