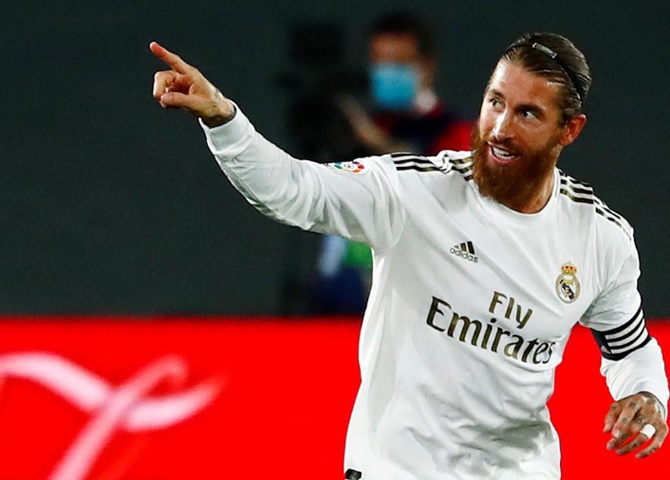 Real Madrid eased to a 2-0 home victory over Real Mallorca on Wednesday thanks to goals in each half from Vinicius Jr. and Sergio Ramos to stay in charge of the La Liga title race ahead of Barcelona.

Brazilian youngster Vinicius opened the scoring with a cool finish in the 19th minute after missing an earlier chance and he hit the crossbar later in the first half.

Captain Ramos doubled Madrid’s lead with a superb free kick, curling the ball over the wall and into the top corner to score his eighth goal of the league season and his 10th in all competitions.

Mallorca forward Luka Romero, 15, became the youngest player to make his La Liga debut when he came off the bench.

Real’s fourth win in a row since the season returned took them back to the top of the table on 68 points after 31 games, level with Barcelona but ahead of the Catalans due to their superior head-to-head record.

Vinicius is often criticised for his poor finishing and squandered an early chance by taking too long to get his shot away but soon compensated by keeping his cool to beat Manolo Reina from close range after Bale laid the ball off.

He was played in by Benzema in a blistering counter-attack but instead of producing a simple low finish he tried an audacious chip which hit the bar.

“I’m very happy with the team’s performance and my own,” said Vinicius.

“I worked very hard at home to get in this shape. This run of matches is like a World Cup, you have to be in the right shape every three days and fired up.” 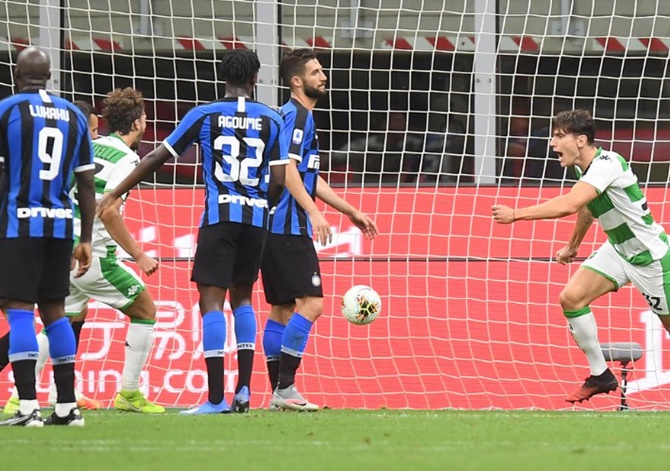 Third-placed Inter Milan threw away two points in the Serie A title race when they missed an open goal and conceded an 89th- minute equaliser in a 3-3 draw at home to mid-table Sassuolo on Wednesday.

The game hinged on an incredible miss by midfielder Roberto Gagliardini who had the chance to put Inter Milan 3-1 ahead midway through the second half when he was left four metres in front of an open goal but somehow hit the crossbar.

Instead, Domenico Berardi equalised with a penalty in the 81st minute and, although Borja Valero put Inter back ahead five minutes later, poor defending by the hosts allowed Giangiacomo Magnani to equalise in the 89th minute.

The result left Inter with 58 points, eight behind leaders Juventus with 11 matches to play.

“It’s a draw that hurts us because we had several chances to wrap up the game,” said Inter coach Antonio Conte. “There are situations where you have to score and today we paid dearly for our naivety.”

Inter fully lived up to their reputation for making life hard for themselves throughout the game, starting in the fourth minute when Francesco Caputo was allowed time and space to give the visitors a shock lead.

Inter turned the game around as Romelu Lukaku scored from a penalty in the 41st minute, his 19th goal of the season, and Cristiano Biraghi exchanged passes with Alexis Sanchez to put them ahead in first-half stoppage time.

Inter decided to play on the counter in the second half and it should have paid off when Lukaku’s shot was saved at point-blank range by Andrea Consigli and the ball rebounded to Gagliardini, but he missed with the goal at his mercy.

That was followed by a see-saw final 10 minutes.

Berardi levelled from the spot after Ashley Young tripped Mert Muldur, then Lukaku had an Inter goal disallowed before Valero was left unmarked at the far post to prod in Antonio Candreva’s free kick and put the hosts back in front.

Inter’s jubilation proved premature, however, as they left Magnani unmarked at the far post to turn in Berardi’s cross with one minute left.

© Copyright 2020 Reuters Limited. All rights reserved. Republication or redistribution of Reuters content, including by framing or similar means, is expressly prohibited without the prior written consent of Reuters. Reuters shall not be liable for any errors or delays in the content, or for any actions taken in reliance thereon.
Related News: Sergio Ramos, Sassuolo, Giangiacomo Magnani, Vinicius, Inter Milan
SHARE THIS STORYCOMMENT
Print this article 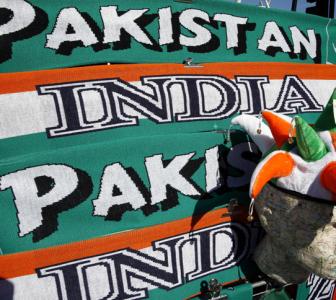 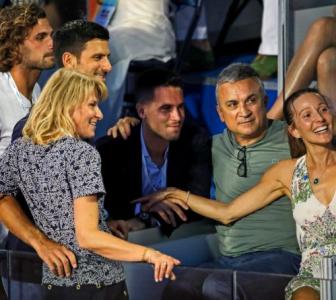 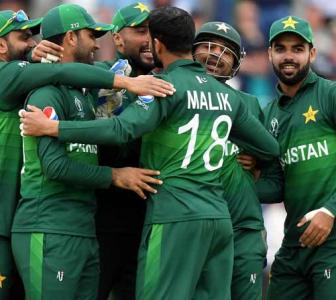 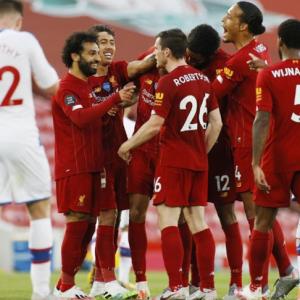 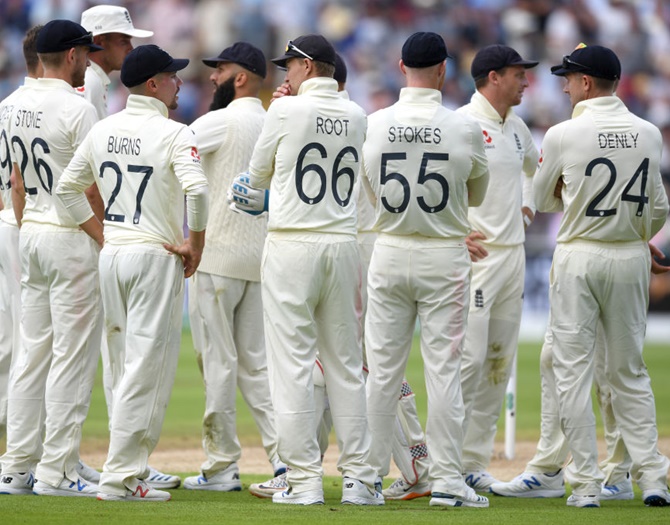