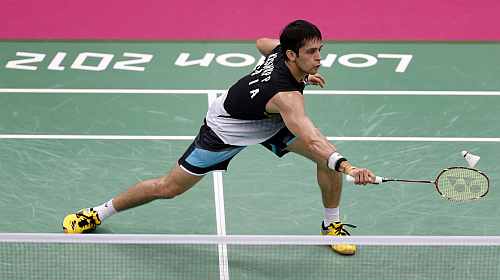 Parupalli Kashyap, who surprised all and sundry by reaching the quarter-finals of the badminton men's singles event at the London Olympics, is disappointed to return empty-handed from London but said the experience has made him more mature as a shuttler.

Though not touted as a big medal hope, Kashyap played his heart out at the London Games and became the first Indian male shuttler to reach the quarter-finals at the Olympics, where he lost to world No. 2 and eventual silver medallist Lee Chong Wei of Malaysia.

"I have learnt a lot of things from the Olympics. I have become mature as a player now. Before the Olympics, I did not have big expectations. I was an underdog but after the first round, I felt I can win a medal here. I can beat anyone on my day," he said after returning to Hyderabad from London.

"I felt really bad that I lost a chance to win a medal (for India). I was disappointed but at the end of the day it was great learning experience," he said.

'I am not thinking too far ahead' 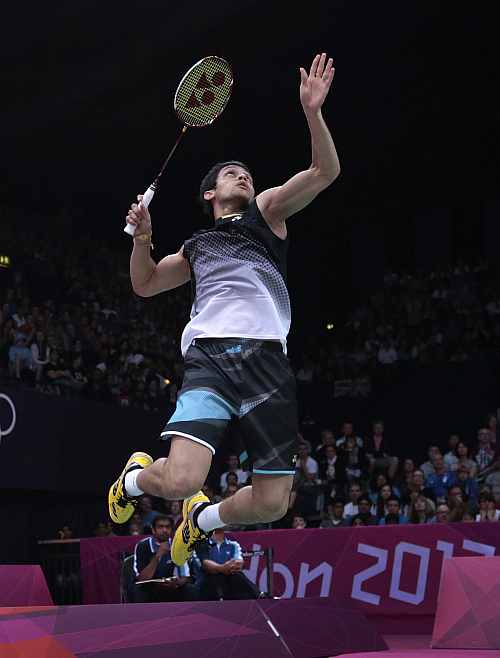 Kashyap said he was in good form going into the Olympics in the wake of his success over World No 3 Chen Long in the Indonesia Open in June this year.

He said though he won the first match at the London Games comfortably, the second match was not a cake walk and he had to remain focused and play according to a sound strategy.

Putting the past behind, Kashyap is now determined to put up a good show in the upcoming Super Series events and other tournaments.

"I have been in good form for the last two months. I am setting short-term goals. I want to continue this form in Japan and China (Super Series events) in a month's time. I am very aware of it," the 25-year-old Hyderabadi said.

"And talking about long-term goals you have the All England Championship, next year's World Championship in China. In two year's time, you also have the Asian Games and Commonwealth Games. But I am not thinking too far," Kashyap signed off.