Sharapova dumped out of US Open by birthday girl Suarez Navarro 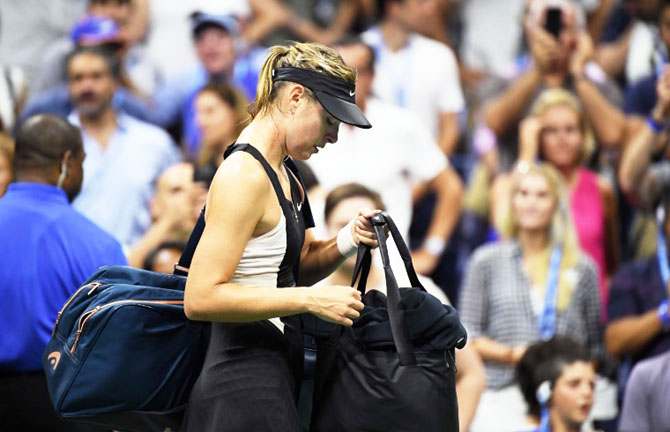 Spain’s Carla Suarez Navarro celebrated her 30th birthday in style at the U.S. Open on Monday by beating Russian Maria Sharapova 6-4, 6-3 to book her place in the quarter-finals.

Sharapova, the 2006 champion, had never lost a night session match in New York prior to her first Grand Slam meeting with Suarez Navarro. 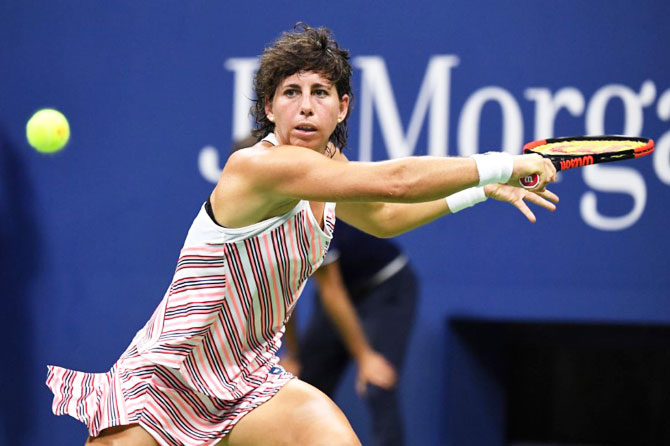 “Thank you so much guys,” Suarez Navarro said courtside after being wished happy birthday by the crowd.

“It’s the first time I’ve played this year at night. I’m very happy because I played a good match.” Five-time Grand Slam champion Sharapova paid the price for 38 unforced errors and won less than half of her first serve points while committing eight double faults.

With her most potent weapon not firing, she succumbed in one hour and 31 minutes under the floodlights at the Arthur Ashe Stadium, allowing 30th seed Suarez Navarro to record just her second career victory over the Russian in six attempts. The Spaniard will meet last year’s runner up Madison Keys in the quarters and knows she will be the underdog against the 14th seeded American.

“It will be a really tough match. She is from the United States so the crowd will probably help her,” Suarez Navarro added.

“I need to be aggressive ... try to be solid, run and fight. This is the way that I can play really good tennis. I have the character inside, sometimes I have to show more but, well, I’m working on that.”

© Copyright 2020 Reuters Limited. All rights reserved. Republication or redistribution of Reuters content, including by framing or similar means, is expressly prohibited without the prior written consent of Reuters. Reuters shall not be liable for any errors or delays in the content, or for any actions taken in reliance thereon.
Related News: Carla Suarez Navarro, Maria Sharapova, IMAGE, New York, United States
SHARE THIS STORYCOMMENT
Print this article 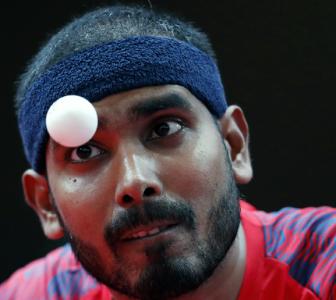 Road to the Tokyo Olympics for table tennis 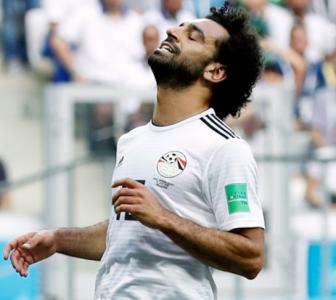 Is your favourite footballer on FIFA player of the year list? They won Asiad gold but yet to receive India team blazers 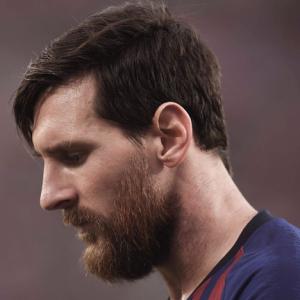 SHOCKING! Messi misses out on shortlist for FIFA award