Iraq football association has promoted Hakeem Shakir to the head coach's post, ending speculations of a possible appointment of Diego Maradona for the job.

Shakir, 49, who guided Iraq to the final of this year's AFC under-19 Championship in the United Arab Emirates, had been in temporary charge of the national side since Brazilian Zico resigned in November.

Earlier this month, an agent representing Maradona said that the Argentine great, former coach of UAE side Al Wasl and now their consultant, was excited at the prospect of a chance to lead Iraq to the 2014 World Cup finals in Brazil.

Former England manager Sven-Goran Eriksson of Sweden was also in the fray to take over the reins of the Middle Eastern country, the agent said.

Shakir's first assignment after his full-time appointment will be the Gulf Cup starting in Bahrain next week.

© Copyright 2020 Reuters Limited. All rights reserved. Republication or redistribution of Reuters content, including by framing or similar means, is expressly prohibited without the prior written consent of Reuters. Reuters shall not be liable for any errors or delays in the content, or for any actions taken in reliance thereon.
Related News: Hakeem Shakir, Maradona, Iraq, Asian Football Confederation, United Arab Emirates
SHARE THIS STORYCOMMENT
Print this article
26/11: Al Qaeda's brain and Lashkar's execution 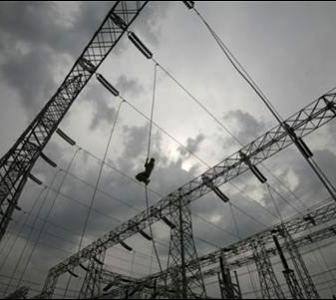 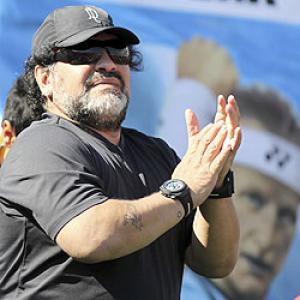 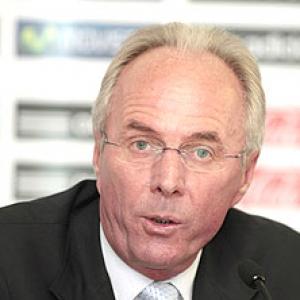