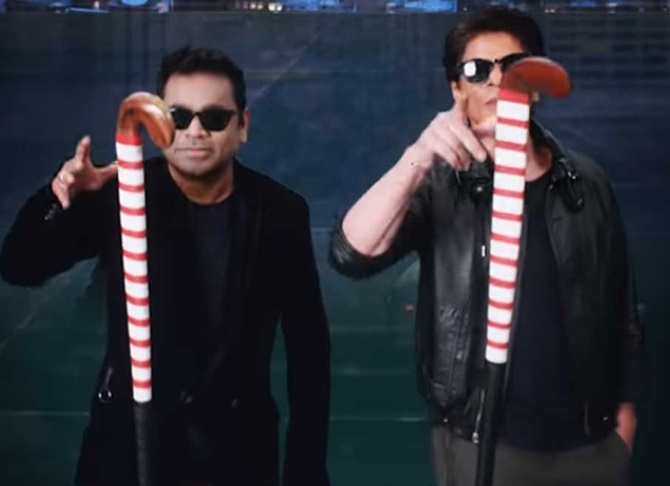 As the much-awaited hockey men's World Cup is inching closer, music maestro AR Rahman has shared a glimpse of the much-anticipated official theme song and video of the mega tournament, slated to be held from November 28 to December 16 in Bhubaneswar.

"Presenting the promo for 'Jai Hind India' the song for Hockey World Cup 2018 with @iamsrk and wonderful musicians who have collaborated for this track," Rahman tweeted.

"Thanks @arrahman ji for #OdishaWorldCupAnthem. The catchy teaser captures the excitement & euphoria of hockey lovers across India for #HockeyWorldCup2018. Looking forward to the full version & watching you live in #Bhubaneswar & #Cuttack", Patnaik said.

Rahman on November 15 announced that he will be performing live at the opening ceremony of the Hockey World Cup at the Kalinga Stadium in Bhubaneswar.

The Indian Hockey Team is in Group C alongside, Belgium, Canada and South Africa, and is set to take to the field against South Africa on November 28.

A total of 16 countries are participating in the 14th edition of the event. This is the third time that India are hosting the event after having organised it in 1982 in Mumbai and in 2010 in New Delhi. 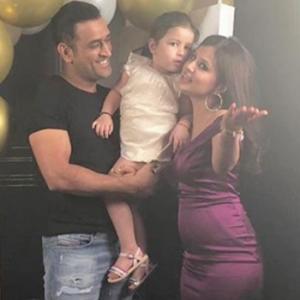