IMAGES from Serie A matches played in Italy on Wednesday. 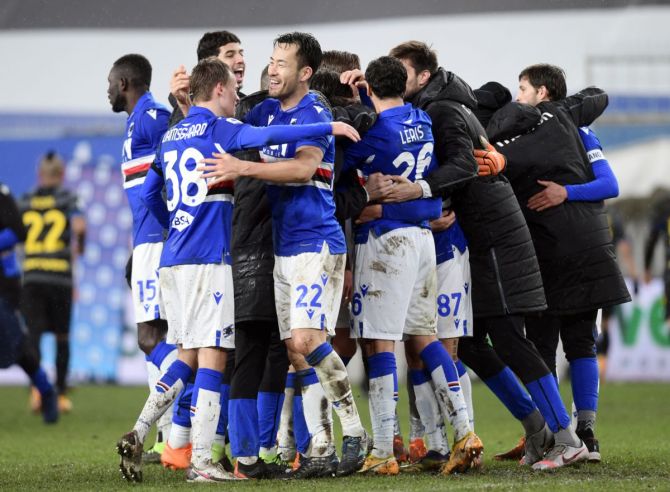 Inter Milan's eight-match winning run in Serie A came to an end as two of their former players, Antonio Candreva and Keita Balde Diao, struck to give Sampdoria a shock 2-1 win in Genoa on Wednesday.

Candreva converted from the penalty spot before Keita guided home a finish to give the hosts a two-goal lead at the interval, and a Stefan De Vrij header was all Inter could muster in response.

Alexis Sanchez had a penalty saved early on but Inter struggled to threaten in the absence of striker Romelu Lukaku, who was only fit enough to feature for the final half hour and couldn't inspire a comeback.

The result left Antonio Conte frustrated as his side squandered the chance to go top of the table ahead of AC Milan, who play Juventus later on Wednesday.

“It was a strange match,” Conte said to Sky Italia.

“Sometimes you lose games like this, where you don’t deserve it.”

Inter remain second on 36 points, one behind their city rivals, while Sampdoria are 11th on 20 points.

Penalties dominated the opening stages as Inter were awarded one for handball following a Video Assistant Referee (VAR) review, which Emil Audero saved, before the same offence at the other end gave Candreva the chance to score against his former employers.

The hosts hit the bar through a Lorenzo Tonelli header, and Keita then doubled their advantage on the 38th minute after some excellent work by Mikkel Damsgaard to find the space to set him up with a cross.

Conte threw on attackers in search of a response as Ivan Perisic, Lukaku and Christian Eriksen were introduced, but De Vrij’s header from a corner was their only breakthrough.

Lukaku picked up a muscular problem in Sunday’s 6-2 win against Crotone and was lacking fitness, but he managed to draw a sharp save from Audero with a header.

“It wasn’t the first time we’ve played without Romelu, even though he’s obviously a quality player,” Conte said. IMAGE: AS Roma's Edin Dzeko in action with Crotone's Vladimir Golemic during their match at Stadio Ezio Scida in Crotone on Wednesday. Photograph: Alessandro Garofalo/Reuters

Borja Mayoral scored twice including a wonderful long-range strike as AS Roma brushed aside bottom team Crotone 3-1 in Serie A on Wednesday to narrow the gap on second-placed Inter Milan to three points.

The Spanish striker was handed a rare start by coach Paulo Fonseca and took full advantage, guiding in the opener and firing an unstoppable long-range shot into the top corner inside the opening 29 minutes.

Mayoral also won a penalty which Henrikh Mkhitaryan converted to put the result beyond doubt before halftime.

Crotone defender Vladimir Golemic, who conceded the spot- kick, pulled a goal back with a second-half header, but it was far from enough to lift the Calabrian side off the foot of the standings.

The result continued Roma’s fine run of form, with five wins in their last six games.

The capital club remained third but moved up to 33 points, three behind Inter who suffered a 2-1 loss to Sampdoria and face Roma at the Stadio Olimpico on Sunday.

Atalanta moved above Juventus into sixth place with a 3-0 home win over Parma thanks to goals from Luis Muriel, Duvan Zapata and Robin Gosens. Champions Juve play leaders AC Milan later on Wednesday.

A third consecutive victory for the Bergamo club could spell the end for under-pressure Parma coach Fabio Liverani, whose job is under scrutiny after four consecutive defeats left them hovering one point above the relegation zone.

Lazio returned to winning ways as a Felipe Caicedo volley and Ciro Immobile’s 15th goal in his last 15 games secured a 2-1 win at home to Fiorentina.

Sassuolo moved back into the top four with a 2-1 win over Genoa and a stoppage-time equaliser from Tolgay Arslan earned Udinese a 2-2 draw at Bologna.

Torino stretched their unbeaten run to four games with a 1-1 draw against Hellas Verona, and Benevento came from behind to beat Cagliari 2-1 and move up to 21 points, the same amount they accumulated in total in their only previous Serie A campaign in 2017-18.

© Copyright 2021 Reuters Limited. All rights reserved. Republication or redistribution of Reuters content, including by framing or similar means, is expressly prohibited without the prior written consent of Reuters. Reuters shall not be liable for any errors or delays in the content, or for any actions taken in reliance thereon.
Related News: Crotone, Roma, Inter Milan at Stadio Comunale Luigi Ferraris, Sampdoria, Antonio Conte
SHARE THIS STORYCOMMENT
Print this article 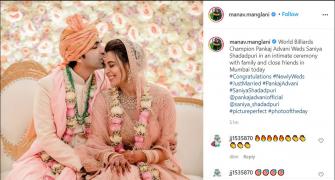 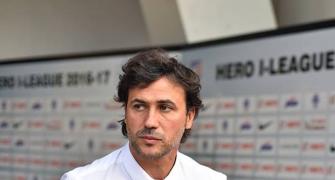 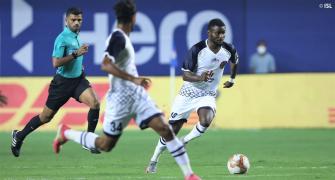 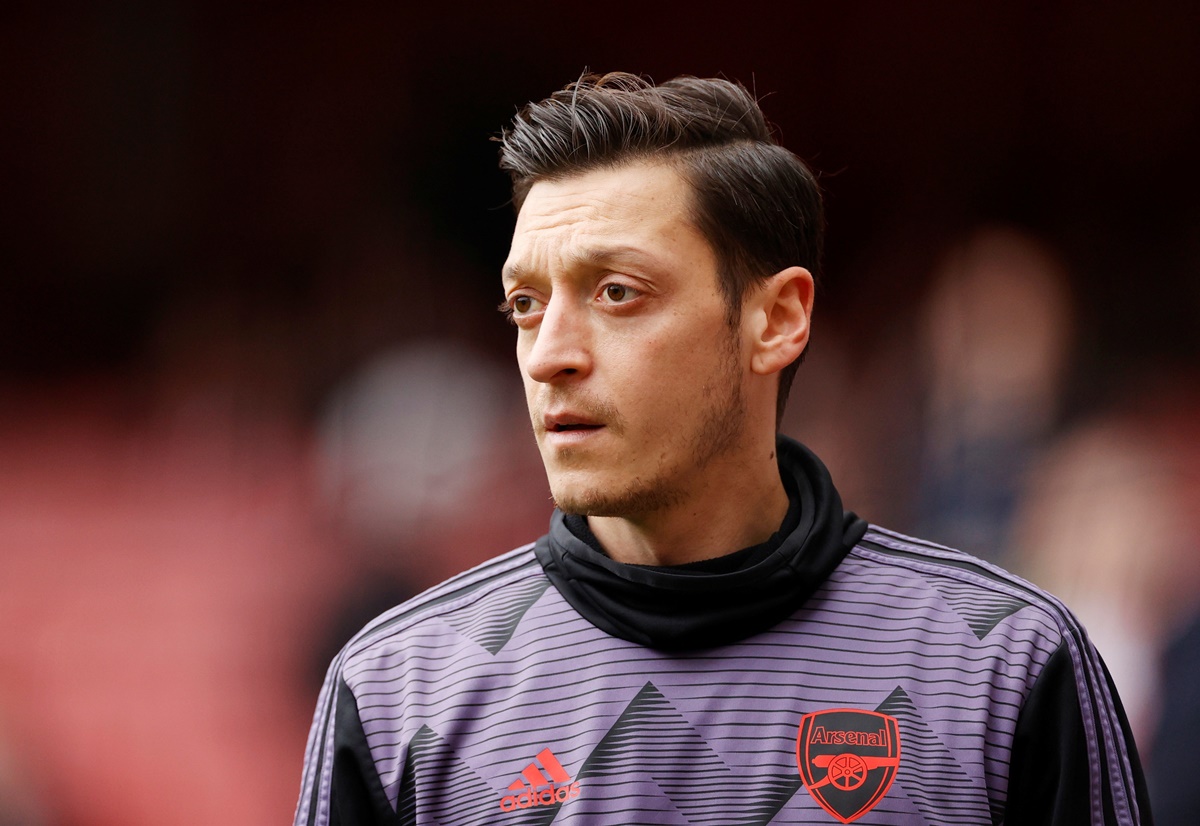 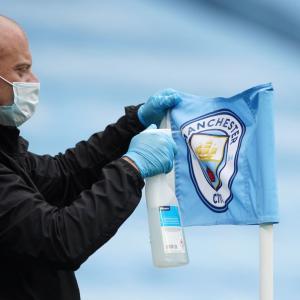