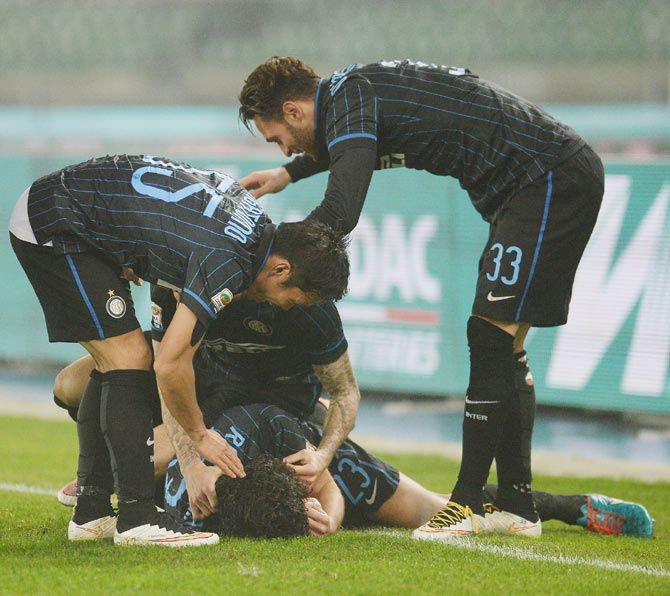 Andrea Ranocchia of Inter Milan celebrates after scoring his team's second goal against AC Chievo Verona during their Serie A match at Stadio Marc'Antonio Bentegodi in Verona on Monday. Photograph: Dino Panato/Getty Images

Inter Milan gave Roberto Mancini his first Serie A victory since returning as coach a month ago when they won 2-0 in soggy conditions at Chievo on Monday.

The visitors were helped by an inspired first-half performance from goalkeeper Samir Handanovic and ended up comfortable winners after the Flying Donkeys had Ruben Botta sent off nine minutes after coming on as a substitute.

Inter had picked up one point in three games since Mancini returned to the club, six years after ending a successful spell during which he won three Serie A titles.

Handanovic rescued his team for the first time in the ninth minute when he blocked Alberto Paloschi's effort from point-blank range.

Fourth from bottom Chievo, unbeaten in their previous five league games, went behind when Mateo Kovacic took advantage of poor defending by Alessandro Gamberini to score in the 19th minute.

The hosts were foiled again by Handanovic when he stopped Riccardo Meggiorini's overhead effort and the Slovenian keeper then enjoyed a slice of fortune when Gennaro Sardo's attempted cross hit the post after he misjudged the flight of the ball.

Inter settled the game 10 minutes into the second half when Andrea Ranocchia volleyed home from 12 metres.

Botta was sent off in the 72nd minute after he was booked for a foul and then given another yellow card for protesting. The furious Argentina midfielder continued to rant as he left the field.

The match petered out and the last 20 minutes were played at near walking pace as Inter wrapped up their fifth win in 15 league games this season.

Mancini's team are a modest 11th with 20 points but only six points behind Lazio, Sampdoria and Genoa who are joint third.

Empoli and Torino, both hovering just above the relegation zone, drew 0-0 in Monday's other game.

Visiting Torino finished with 10 men after Pontus Jansson was sent off in the 90th minute.

© Copyright 2022 Reuters Limited. All rights reserved. Republication or redistribution of Reuters content, including by framing or similar means, is expressly prohibited without the prior written consent of Reuters. Reuters shall not be liable for any errors or delays in the content, or for any actions taken in reliance thereon.
Related News: Samir Handanovic, Roberto Mancini, Mancini Inter, Torino, Andrea Ranocchia
COMMENT
Print this article 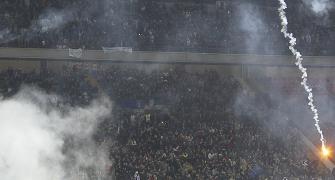 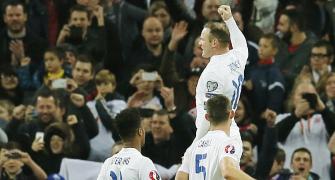 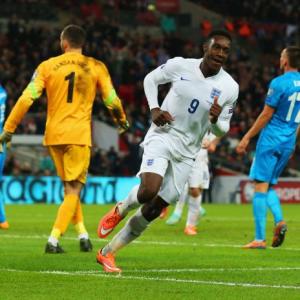 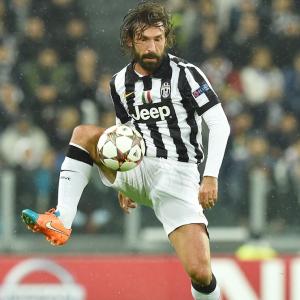