"The present TSS leadership, headed by Slobodan Zivojinovic, has nothing to do with Serbia's Davis Cup victory; we are the world tennis champions thanks to the players and their families only," the elder Djokovic said in a statement released to Belgrade media.

"I have no ambition to take over from Zivojinovic but the TSS needs a thorough reconstruction."

Davis Cup coach Bogdan Obradovic echoed Djokovic's remarks, saying the TSS had given little support to the players, who beat France 3-2 in the final in Belgrade last weekend.

"The Djokovic family wants fresh forces to take over and I am sure this will happen because both the players and I support changes," Obradovic said.

"We need better facilities and I won't speculate who will replace whom in the TSS but I can assure you that staff changes will be made.

"The players have received slim financial support from the TSS all these years while we have achieved an incredible result by winning the Davis Cup in our first final.

"I know that we don't have resources like countries such as the United States but investments have to be at least partially proportional to our results," he said.

Zivojinovic, whose four-year mandate as TSS president expires this month, said in his own statement to Serbian media that he would run again.

"After what we have achieved this year, it is only natural that I will run for another four-year mandate so that we can complete the tasks ahead, namely building a national tennis centre and facilities for young talents," he said.

"I've had the privilege to be the TSS president in the most successful year for Serbian tennis and I have a realistic programme for the next four-year period, devoid of unrealistic promises which can't be kept."

© Copyright 2021 Reuters Limited. All rights reserved. Republication or redistribution of Reuters content, including by framing or similar means, is expressly prohibited without the prior written consent of Reuters. Reuters shall not be liable for any errors or delays in the content, or for any actions taken in reliance thereon.
Related News: TSS, Srdjan Djokovic, Slobodan Zivojinovic, Bogdan Obradovic, Novak Djokovic
COMMENT
Print this article 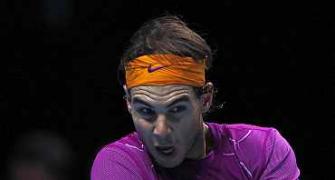 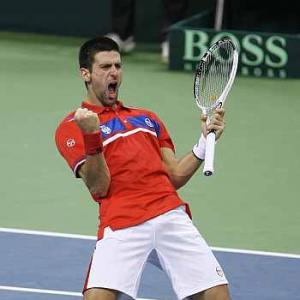 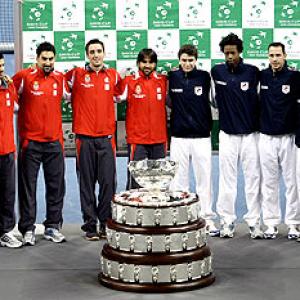