Sania Mirza qualified for the singles main draw of the Family Circle Cup, a WTA event, after scoring a straight sets win over Ukraine's Olga Savchuk.

The second seed Indian beat her eighth seed rival 6-3, 6-3 in the second round of the qualifying event.

She has been drawn against American Alison Riske in the first round of the main event.

If she manages to clear the first hurdle, she will may run into 16th seed Russian Vera Dushevina, who is up against American Vania King.

In the doubles event, Sania and her Russian partner Elena Vesnina will take on second seed Americans Lisa Raymond and Liezel Huber in the opening round match.

Sania had qualified for the WTA Premier event in Miami in her previous tournament and lost to World number nine Maria Kirilenko in the second round. 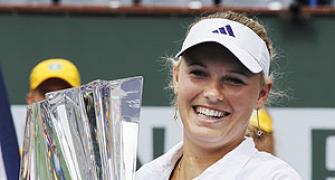 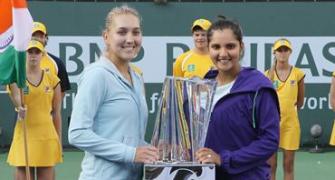 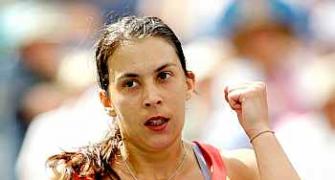