A year ago, Saina Nehwal had capped a hat-trick of Super Series titles with a triumph in Delhi, but the Indian ace now faces the task of overcoming a recent dip in form to defend her crown at the Hong Kong Open, which starts with the qualifiers on Tuesday.

Consistency, which was her forte last year, has betrayed Saina this season and even though the 21-year-old won the Swiss Open Grand Prix Gold and finished runner-up at Malaysia and Indonesia, she had a few first and second round exits. 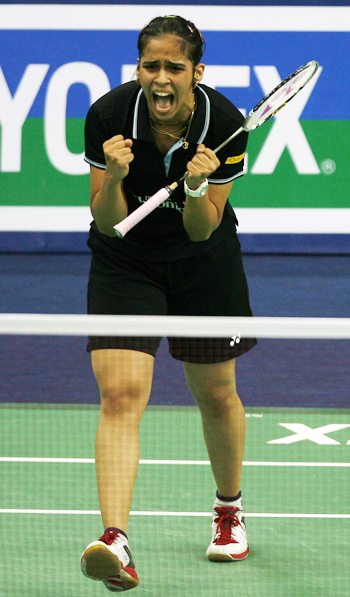 Interestingly, Saina had faced Chan in the first round of the last edition too, beating her in straight-games, and the Indian will look to keep her slate clean when she takes her on again at the same venue on Wednesday.

Her journey further on the tournament will depend on how she tackles the likes of seventh seed Dane Tine Baun and second seed Shixian Wang of China if she faces them during the course of the event.

In the men's singles, P Kashyap and Ajay Jayaram have been handed out tough draws as the unseeded Indians face top-10 players in the opening round.

Commonwealth Games bronze medallist Kashyap will take on four-time world champion and reigning Olympic champion Lin Dan of China, while Ajay Jayaram will be up against sixth seed Sho Sasaki in the opening round.

Jwala will also pair with V Diju; they take on the local combo of Wai Hong Wong and Hoi Wah Chau in the mixed doubles opener, while Rupesh Kumar and Sanave Thomas will play the English duo of Chris Adcock and Andrew Ellis in their first round matches of the men's doubles event.

In the qualifiers, Sourabh Varma will face Ka Long Ng, experienced but out-of-form shuttler Arvind Bhat will play Wing Chiu Tsang and RMV Gurusaidutt will be up against Toby Ng in the men's singles.

Teen sensation PV Sindhu, who won the Swiss International last month, will face off Wing Chiu Tsang of Hong Kong in the first round of qualification tomorrow.

The 16-year-old Indian had some amazing performances this year, one of them being her stunning win over Porntip Buranaprasertsuk of Thailand en route to her runner-up finish at the Dutch Open. 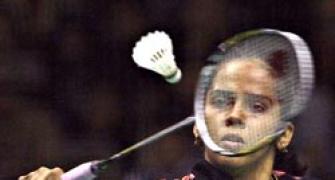 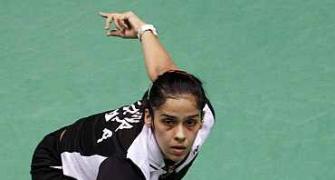 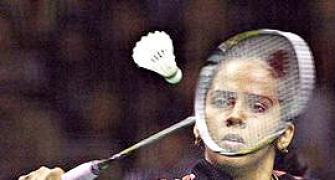 Saina crashes out of French Open 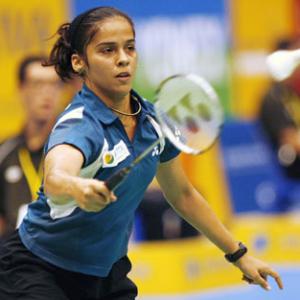 Saina will be back to her winning ways: Padukone