Ahead of 2020 Olympics, ace Indian wrestler and Asian Games gold medallist Bajrang Punia stated that safety of athletes should be the topmost priority in the wake of COVID-19 outbreak.

"First of all, we need to fight coronavirus. The situation in the whole world is very critical and having Olympics at this time is a big thing and we don't know how long it (coronavirus) will go," Bajrang said.

"So if the Olympics are held after coronavirus is controlled, it will benefit all athletes. So safety is first and then Olympics," he added.

His remarks came after the Canadian Olympic Committee (COC) decision to not send their athletes to the forthcoming 2020 Olympic and Paralympic Games.

The star Indian wrestler also urged everyone to take the necessary precautions as the pandemic continues to grow.

"As ours is a contact sport the social distancing advice regarding COVID-19 cannot be adhered to. Athletes would need to take this precaution seriously if they want to avoid contracting the disease," he said.

The comments came even as there is a shadow of doubt over the schedule of Tokyo Olympic Games, which are slated to be held from July 24 to August 9.

Earlier on Monday, the Australia Olympic Committee said that the country's athletes should prepare for a delayed Olympics.

However, the International Olympic Committee (IOC) on Sunday said that a final decision on possible postponement of the 2020 Tokyo Olympics in the wake of coronavirus will be made in four weeks. (ANI)

No point in playing if all countries not participate: Sushil Kumar on Olympics

Indian wrestler Sushil Kumar asserted that there is no point in participating in the Olympics if all the countries are not taking part in the quadrennial event due to coronavirus pandemic.

"Health is a priority if we will be fit and fine by health then only we can play. And what's the point of playing in not proper Olympics where not all the counties are participating. All countries are now combating this. We all should be united to fight with coronavirus," Kumar said.

Earlier, IOC said they will make a decision in four weeks time period as the countries around the world are reeling with the coronavirus pandemic. However, the body emphasised that 'cancellation is not on the agenda'.

"The IOC will, in full coordination and partnership with the Tokyo 2020 Organising Committee, the Japanese authorities and the Tokyo Metropolitan Government, start detailed discussions to complete its assessment of the rapid development of the worldwide health situation and its impact on the Olympic Games, including the scenario of postponement," IOC said in a statement.

"The IOC is confident that it will have finalised these discussions within the next four weeks, and greatly appreciates the solidarity and partnership of the NOCs and IFs in supporting the athletes and adapting Games planning. The IOC EB emphasised that a cancellation of the Olympic Games Tokyo 2020 would not solve any of the problems or help anybody. Therefore, cancellation is not on the agenda," the statement added.

More than 335,000 people have contracted novel COVID-19 and at least 014,641 have died, according to a tally by Johns Hopkins University. 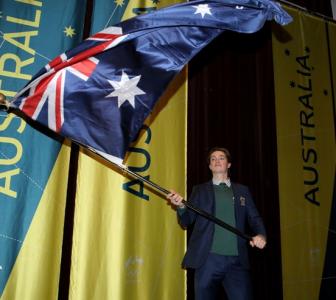 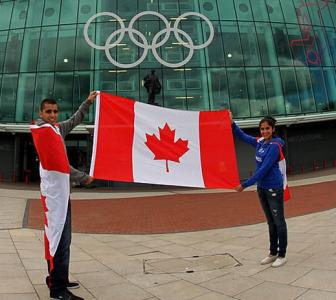 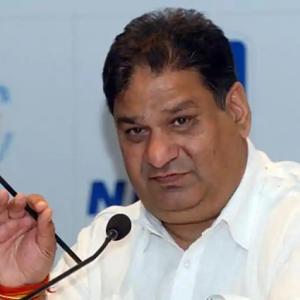 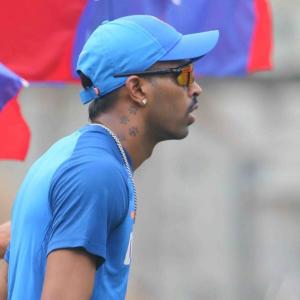