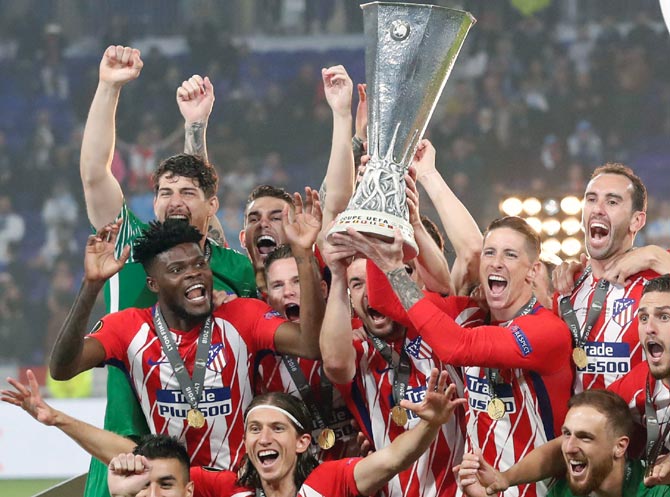 The scoreline mirrored the Spanish side's last Europa League final win over Athletic Bilbao in 2012 and cemented their status as one of the continent's most consistent teams since Argentine coach Diego Simeone transformed their fortunes. 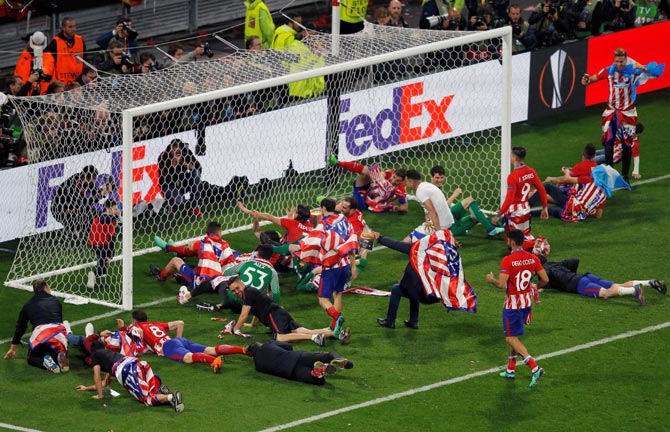 The only side to overcome them in knockout European football since 2013 are arch-rivals Real Madrid, who beat them in the 2014 and 2016 Champions League finals and knocked them out of the same competition in 2015 and 2017.

"They are an attacking team they work very well but we focused on our game, which was to defend well, be a tough team and take advantage of their mistakes," Griezmann told reporters.

"I left home when I was 14 years old because I wanted to win trophies, this is my second and I hope I can win more." Marseille dominated the opening stages but gifted Atletico the lead when Andre-Frank Zambo Anguissa failed to control goalkeeper Steve Mandanda's pass out and Gabi intercepted before setting Griezmann free to finish neatly in the 21st minute.

The French side wasted a chance to take a fourth-minute lead when Valere Germain skewed his shot wide with only Jan Oblak to beat and it got worse for them when playmaker Dimitri Payet left the field injured in floods of tears in the 32nd minute. 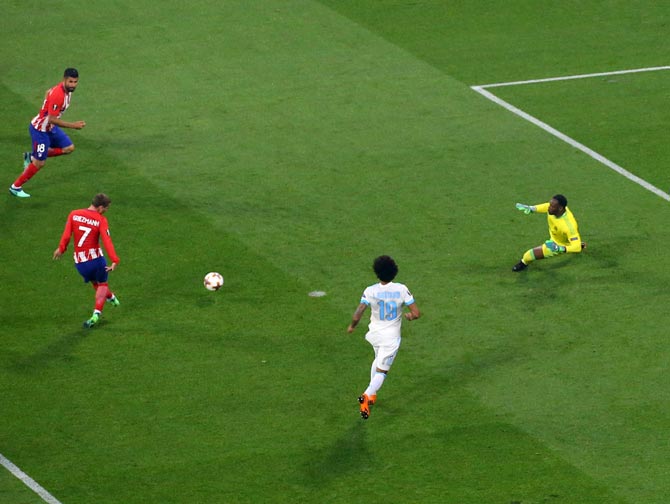 Four minutes after the re-start, Koke ran into a hole in midfield and slipped the ball to Griezmann who deftly dinked it past Mandanda, and Gabi added a late third to confirm Marseille's third defeat in as many finals in the competition.

Marseille had been emphatically beaten and could only salute their fervent supporters, who outnumbered the Spanish fans in the 59,000-capacity Groupama Stadium and let off flares and firecrackers at the start and end of the match.

"The score does not reflect the game, the more experienced team won, they know how to play these matches, they play in the Champions League regularly so we should not be ashamed of losing this match," Marseille coach Rudi Garcia said.

"Losing Dimitri was obviously a big issue for us. We lost a great player at set-pieces, if there's one part of the game where we could have been dangerous, it would have been set- pieces." 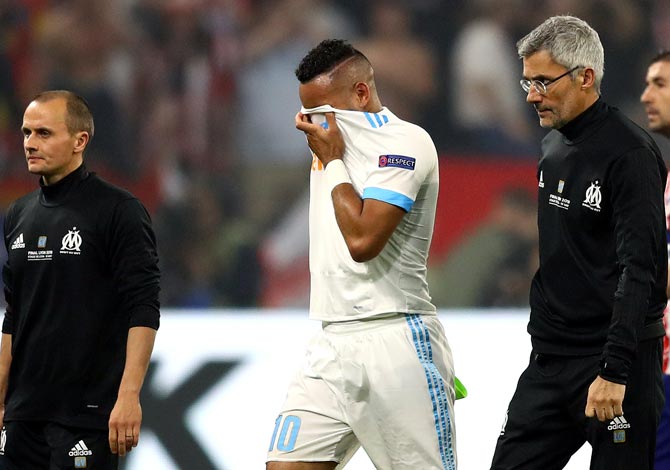 IMAGE: Dimitri Payet of Marseille looks dejected as he walks off the pitch after picking up an injury. Photograph: Michael Steele/Getty Images

As well as missing out on a first European trophy since winning the Champions League in 1993, Garcia's side squandered an automatic route back into Europe's elite competition.

They now must overhaul third-placed Olympique Lyonnais, who they trail by one point in the Ligue 1 standings heading into the final weekend of the season. 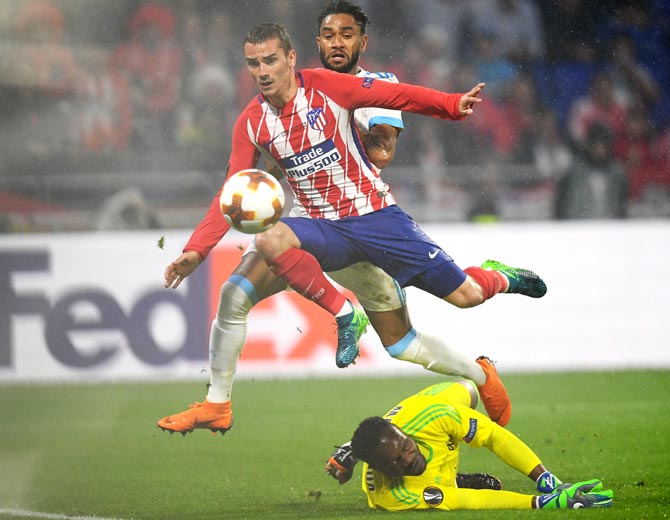 Propelled by the fervent supporters who had waited 14 years to reach another European final, the French side created two early chances but striker Germain and defender Adil Rami both missed the target.

Atletico were happy to sit back in the opening stages and had one half chance which Koke skewed wide but they picked an opportune moment to strike and Griezmann's goal against the run seriously wounded Marseille. 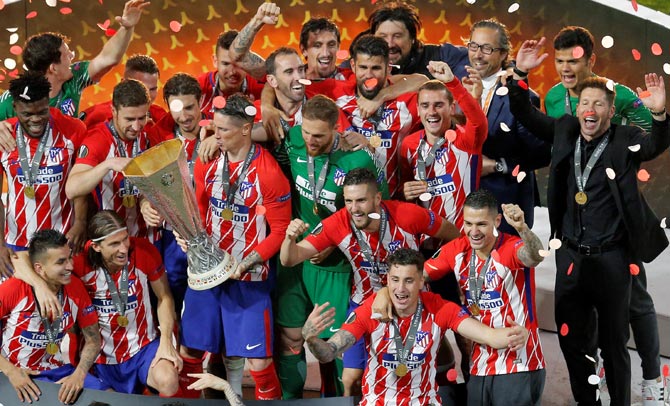 The French side looked even more lost when Payet went off and Griezmann's supremely well-taken second goal effectively finished them off.

Marseille substitute Kostas Mitroglou struck the post with a fine late header but Atletico enjoyed a dream end to the game as captain Gabi netted the third goal and long-serving forward Fernando Torres came on for the last few minutes to end his long wait for a first trophy with his beloved club.

© Copyright 2020 Reuters Limited. All rights reserved. Republication or redistribution of Reuters content, including by framing or similar means, is expressly prohibited without the prior written consent of Reuters. Reuters shall not be liable for any errors or delays in the content, or for any actions taken in reliance thereon.
Related News: Olympique de Marseille, Antoine Griezmann, Atletico Madrid, Europa League, Gabi
SHARE THIS STORYCOMMENT
Print this article 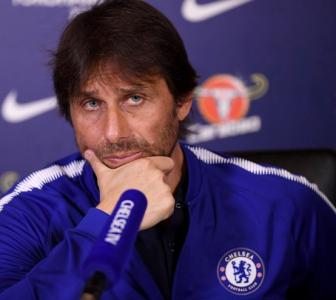 FA Cup: Can Chelsea save their season? Will Mourinho surprise? 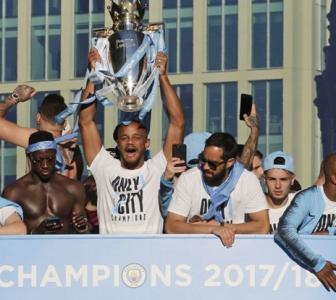 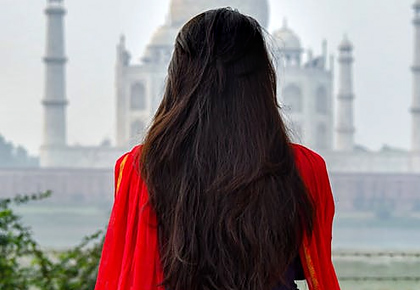 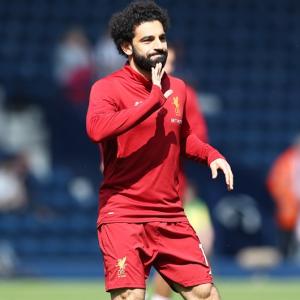 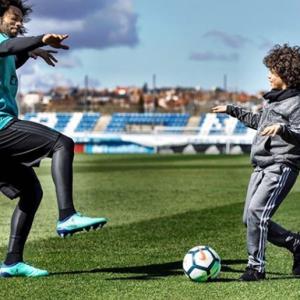