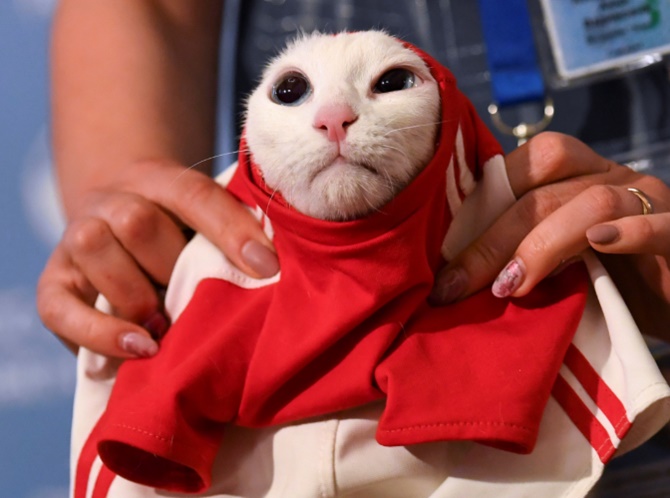 Want to know who will win the first match of the World Cup? The cat's out of the bag: it's Russia.

At least that's the prediction of Achilles, a cat in St Petersburg reputed to have psychic powers. 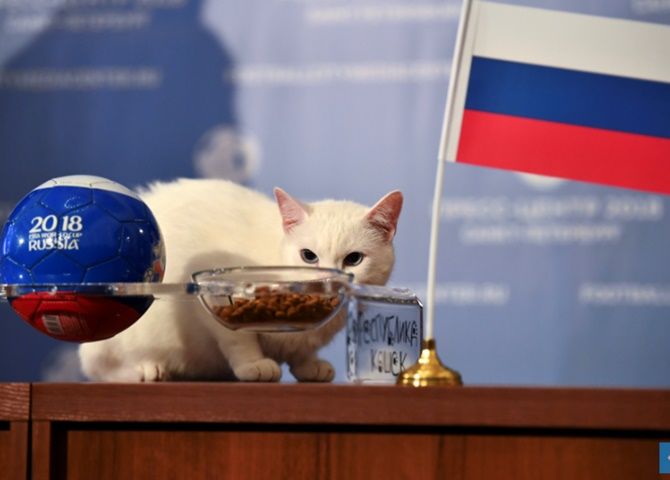 IMAGE: Achilles the cat attempts to predict the result of the opening match of the 2018 FIFA World Cup between Russia and Saudi Arabia. Photograph: Dylan Martinez/Reuters

Offered a choice of two bowls of food, the white feline hesitated before choosing one with the Russian flag, dismissing Saudi Arabia's chances of a win in Moscow on Thursday - a relief to the host nation, considered one of the weakest sides in the tournament despite the home advantage.

Achilles, who lives in St Petersburg's Hermitage museum, is deaf, something his minders say means he will not be easily distracted by onlookers while making his prediction. They did not say whether the sight of the national flags might sway his choice.

The World Cup will be played at venues across Russia until the final on July 15.

© Copyright 2021 Reuters Limited. All rights reserved. Republication or redistribution of Reuters content, including by framing or similar means, is expressly prohibited without the prior written consent of Reuters. Reuters shall not be liable for any errors or delays in the content, or for any actions taken in reliance thereon.
Related News: Achilles, FIFA, IMAGE, Russia, St Petersburg
COMMENT
Print this article 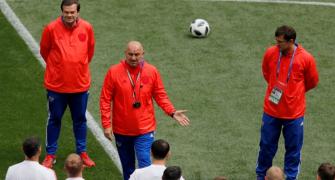 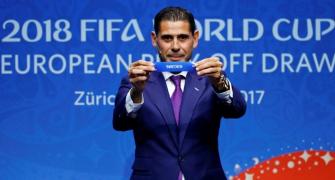 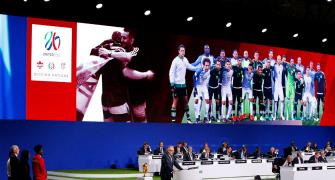 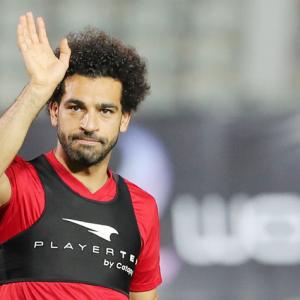 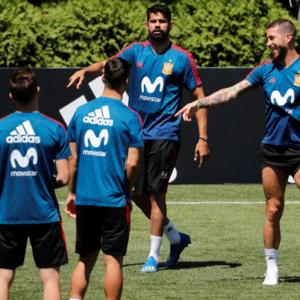