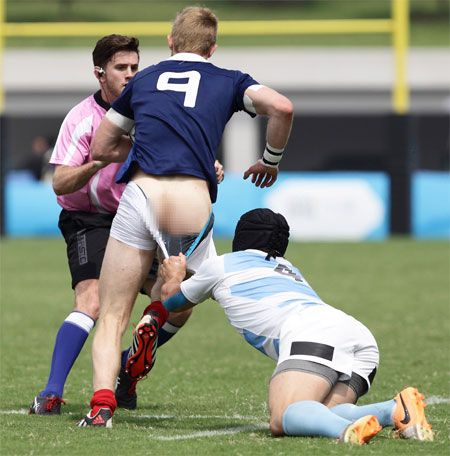 Russia's rugby federation (RRF) said on Friday that a national men's team player and a women's national team member had been suspended after their positive meldonium tests, but gave no names.

Naming the athletes, World Rugby said in a statement it "moved to confirm these findings".

Meldonium was added to the World Anti-Doping Agency's list of banned substances on Jan. 1.

Russian tennis champion Maria Sharapova confessed this week that she had tested positive for meldonium at the Australian Open in January, but said she had failed to notice that it had been banned.

Alena and her husband Alexey play for Yenisei-STM club based in the Siberian city of Krasnoyarsk.

"There is definitely this ongoing political pressure on Russian sportsmen. Athletes are suffering due to politics," she told Interfax news agency.

"In the run-up to the Olympics, it's disheartening to be told you are being disqualified."

"We will fight till the end."

Rugby sevens will be making its Olympic debut in Rio de Janeiro in August.

The Russian men's and women's teams must still go through final qualifying tournaments in June to book a place at the Brazil Games.

© Copyright 2021 Reuters Limited. All rights reserved. Republication or redistribution of Reuters content, including by framing or similar means, is expressly prohibited without the prior written consent of Reuters. Reuters shall not be liable for any errors or delays in the content, or for any actions taken in reliance thereon.
Related News: Alena Mikhaltsov, Alexey Mikhaltsov, Russia, Maria Sharapova, World Rugby
COMMENT
Print this article 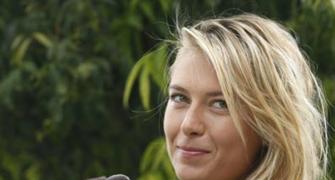 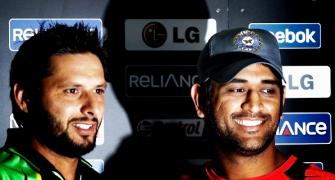 Here is how you can buy India-Pakistan match tickets 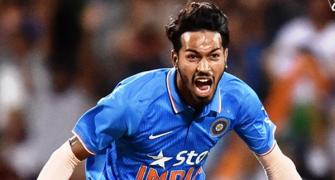 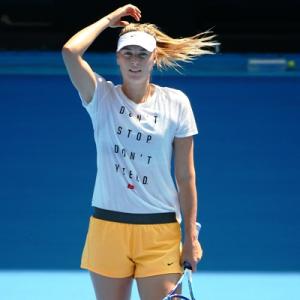 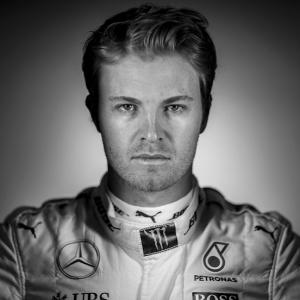 Hamilton and Rosberg given more freedom to race