After winning a fifth Champions League crown, Real Madrid's all-time top scorer says he'll give an answer on his future with the Spanish giants in the next few days. 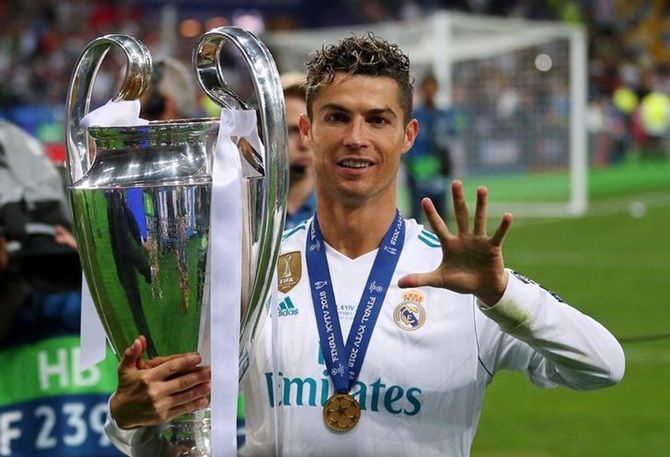 Cristiano Ronaldo may have played his last game for Real Madrid after winning a fourth Champions League crown with the Spanish side in a 3-1 victory over Liverpool on Saturday, saying he would soon make an announcement on his future.

"Right now we need to enjoy ourselves but in the next few days I'll give an answer to the fans who have always been by my side. It was beautiful to be at Real Madrid," the Portugal forward told television network beIN Sports after the game.

"The future of any Madrid player is not important, we have just made history."

Ronaldo, who is Real's all-time top scorer, was asked to clarify his comments but continued to give ambiguous answers.

"I don't have any doubts, it's not important, I have to rest now, go and meet up with the Portugal team and in the next few weeks (I'll make an announcement)," he added. 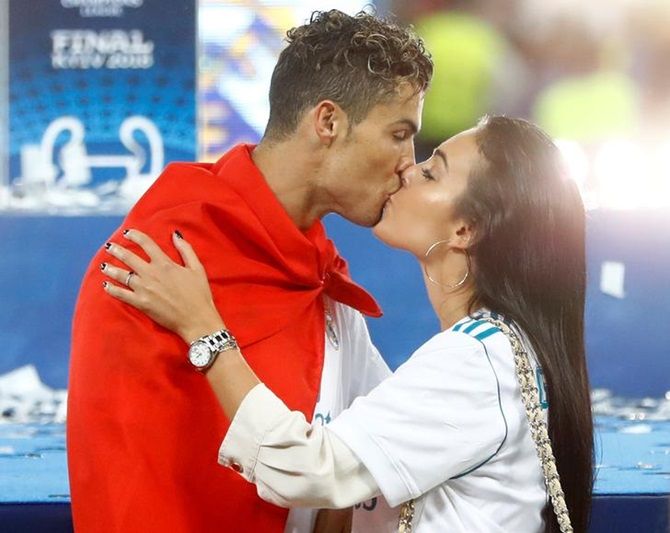 He will now join up with his country's World Cup squad for the tournament in Russia.

The 33-year-old Ronaldo, who became the first player to win five Champions League titles since the competition changed format in 1992, including one with Manchester United, reacted angrily when asked if he was disappointed not to have scored.

Real coach Zinedine Zidane could not give an answer when asked about the timing of Ronaldo's comments and said he had not spoken to the player before the game about his future.

"Cristiano has to stay no matter what. We'll see what happens next, but for me he should stay," said the Frenchman. 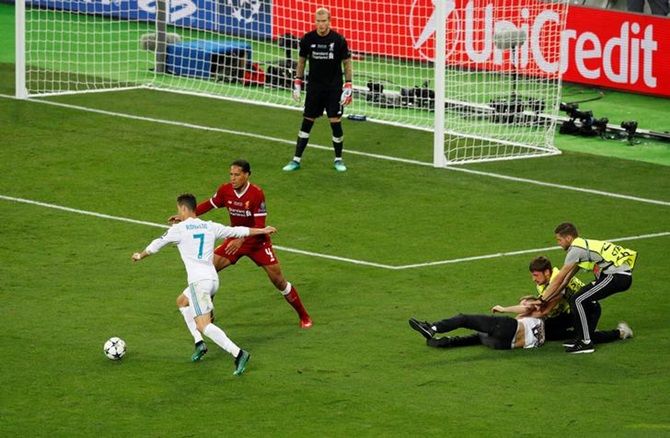 IMAGE: Stewards restrain a pitch invader as Cristiano Ronaldo breaks into the box and tries to get past Liverpool's Virgil van Dijk at the fag end of Saturday’s final. Photograph: Phil Noble/Reuters

Real captain Sergio Ramos also urged Ronaldo to remain at the club but said his team mate had to make clear what he meant.

"I'm sure Cris will speak at the end of the season. If there's something behind this, he should come and clarify what it is today," Ramos said.

"Cristiano is a key part of this team, he likes to feel loved and we all want him to stay, he won't find a better place than here, he's our superstar.

"Everyone is free to take a personal decision but I hope he stays here for many years," he added.

Ronaldo caused a stir last year a few days after Real beat Juventus 4-1 in the final when Portuguese newspaper A Bola reported that the forward wanted to leave Madrid as he was not happy with how he had been treated by the Spanish club.

Ronaldo's desire for a new contract was believed to be behind last year's stories and he has still not signed a new deal at Real, who he joined from United in a then world record transfer worth 85.5 million pounds ($113.77 million).

© Copyright 2021 Reuters Limited. All rights reserved. Republication or redistribution of Reuters content, including by framing or similar means, is expressly prohibited without the prior written consent of Reuters. Reuters shall not be liable for any errors or delays in the content, or for any actions taken in reliance thereon.
Related News: Cristiano Ronaldo, Real Madrid, IMAGE, Liverpool, Reuters
SHARE THIS STORYCOMMENT
Print this article 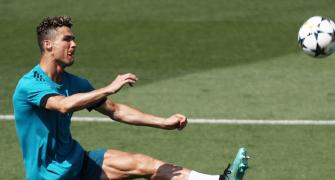 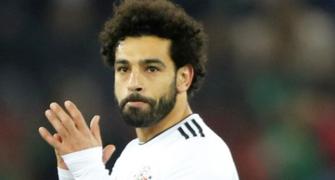 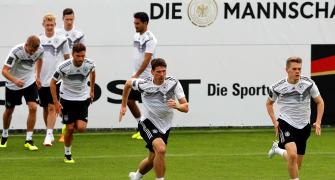 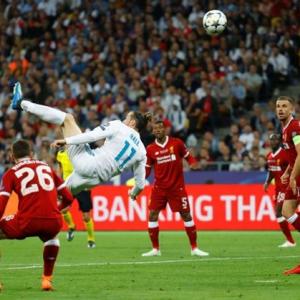 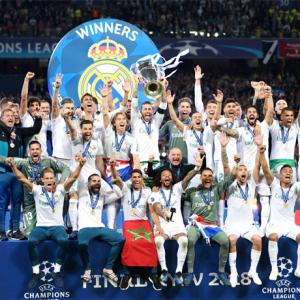