'This was why Juventus brought me here. To help do things that they have never done before' Juventus have never before overturned a two-goal deficit at home in European competition -- but then they never had Cristiano Ronaldo leading their attack.

If the aim of buying the five-time World Player of the Year really was to make a difference on big Champions League nights it certainly paid off on Tuesday.

The 34-year-old got his eighth Champions League hat-trick, two headers and a late penalty, as Juve overturned a 2-0 last-16 first leg deficit against Atletico Madrid by winning 3-0.

"It was meant to be a special night and it was, not just for my goals but for the attitude we showed," said Ronaldo.

"That is the sort of mentality you need to win the Champions League.

"This was why Juventus brought me here. To help do things that they have never done before," he added.

It was all very different to the first leg where former Real Madrid forward Ronaldo was jeered by Atletico fans and the home side's second goal took a deflection off him. 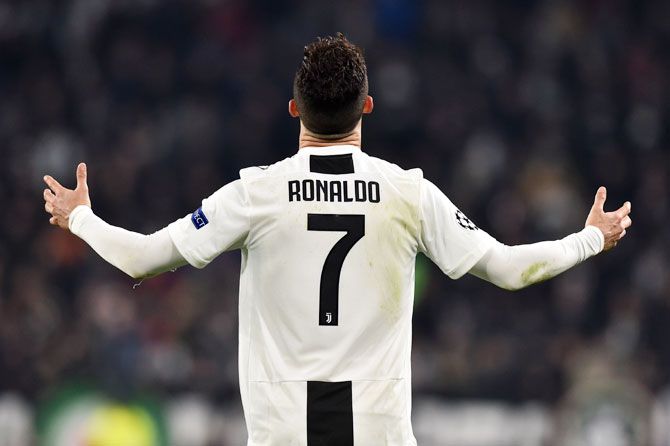 Angry at the barracking, the Portuguese replied by holding up five fingers to remind them of the five times he had won Europe's elite club competition.

Ronaldo, who one year ago scored a memorable bicycle kick goal for Real at Juve in a Champions League match and was applauded off the field by the home fans in Turin, had also begun to look stale in recent Serie A matches.

But he was rested against Udinese on Friday and was raring to go on Tuesday.

Atletico, who had not conceded a goal in their previous four Champions League games, packed their defence believing they could shut Ronaldo out again.

"Atletico are a really tough team to face, but we are strong too and proved we deserved to go through," said Ronaldo.

© Copyright 2022 Reuters Limited. All rights reserved. Republication or redistribution of Reuters content, including by framing or similar means, is expressly prohibited without the prior written consent of Reuters. Reuters shall not be liable for any errors or delays in the content, or for any actions taken in reliance thereon.
Related News: Cristiano Ronaldo, Club de Atletico Madrid, Juventus, UEFA, IMAGE
COMMENT
Print this article 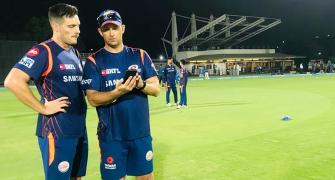 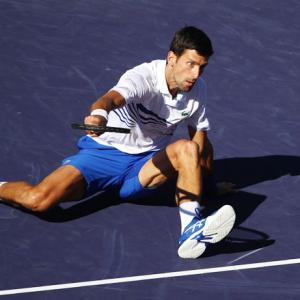