'You just have to be clear that everything revolves around him' 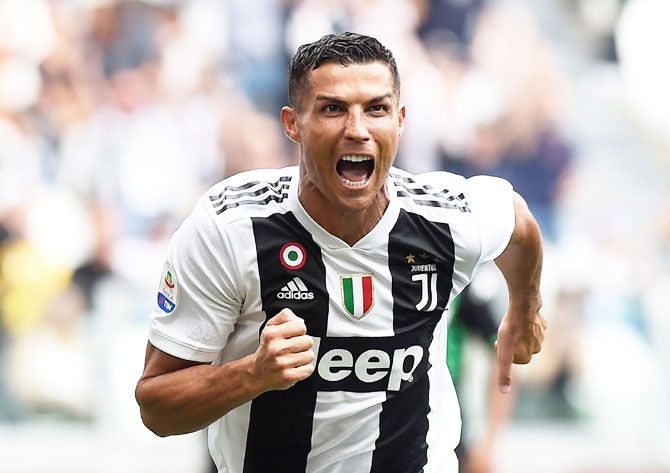 Cristiano Ronaldo sometimes appears to create more problems than he solves but, after another match-winning performance on Sunday, Juventus coach Maurizio Sarri was convinced the latter is true, even if the talisman is not always easy to accommodate.

The 34-year-old has shaken off the knee problems which have bugged him early in the season and on Sunday hit the target for a remarkable seventh Serie A game running as he scored both goals in Juve's 2-1 win over Parma.

His tally now stands at 16 league goals for the season including 11 in the last seven games and he has helped take Juventus four points clear at the top of Serie A as they chase a ninth successive title.

It was enough for Sarri to quell the doubt that has often been raised about the five-time World Player of the Year: is he worth the trouble of organising the team around him?

"Sometimes, Ronaldo creates a small problem because you know you have a champion in the team and it has to be set up around him but at the same time it solves 100 of them," said the chain-smoking coach.

"You just have to be clear that everything revolves around him."

There have been murmurs that Juventus have looked better this season on the few occasions that the Portuguese forward has been absent and the partnership between Argentina pair Gonzalo Higuain and Paulo Dybala has flourished without him.

The two were certainly on form when, without Ronaldo, Juventus thrashed Udinese 4-0 in the Coppa Italia in midweek, combining superbly with three successive one-twos to set up the opening goal for Higuain.

For all his titles and incomparable statistics, Ronaldo sometimes appears to have an overbearing presence on a team, displaying a body language that often suggests impatience with less gifted and less experienced team mates.

He also insists on taking every penalty and free kick despite a remarkably poor success rate from the latter. According to the website Transfermarkt, he has yet to score from a free kick in his one-and-a-half seasons with Juventus.

Ronaldo did certainly not look happy earlier in the season when he was substituted in the 55th minute of the match against AC Milan and reacted by giving Sarri a dirty look as he walked straight down the tunnel.

But Sarri said that was all in the past.

"He's succeeded in recovering from the aches and pains and he has been able to train consistently," said Sarri. "He is in brilliant form physically."

"I think it's a matter of physical condition and mental condition. The fact that he is scoring repeatedly means that his self-confidence is at its best right now. He is an animal who feeds off goals." 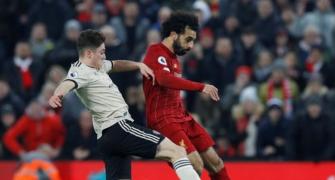 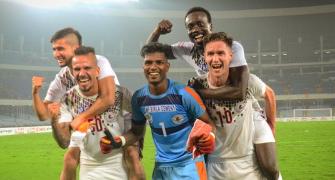 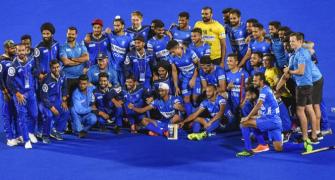 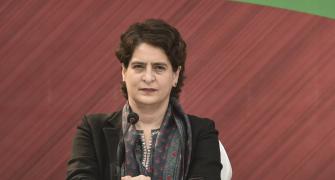 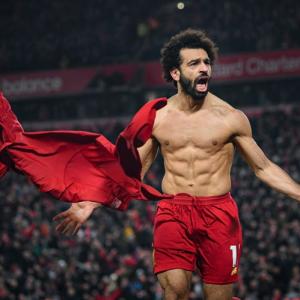 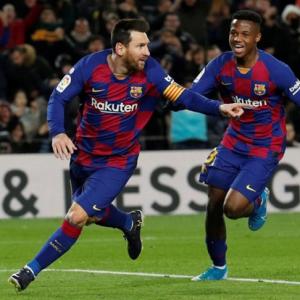