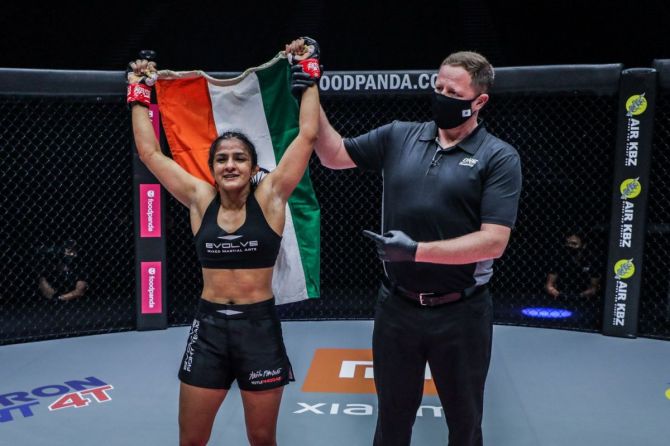 The 26-year-old Indian beat Philippines' Jomary Torres via technical knockout in round one of ONE Championship (ONE) at the Singapore Indoor Stadium. It was her third straight win in 2020 and her fourth on the trot. "I am constantly pushing my boundaries in the circle and the match with Jomary bore witness to the same. Although this was not an easy match, I know I have bigger challenges to combat in future," a statement from Ritu read.

"My next focus is securing the top spot at the ONE Women's Atomweight Grand Prix tournament and I am working relentlessly to bring the glory home," she added. 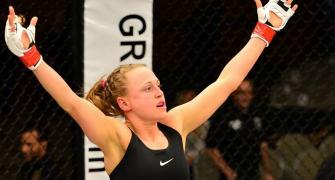 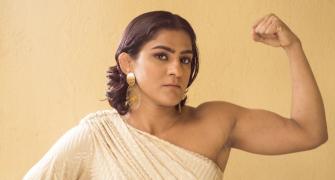 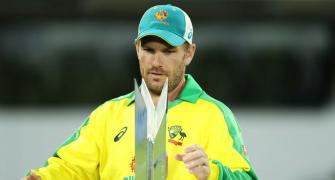 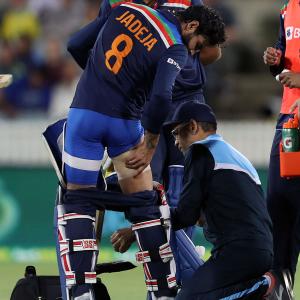 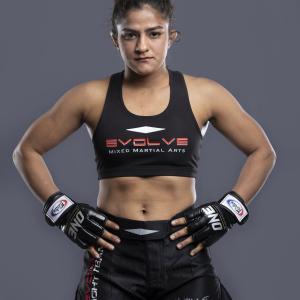