Razor-sharp Federer races through in Basel 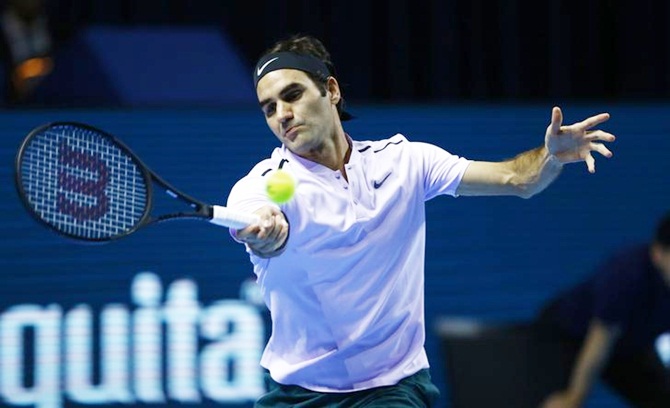 IMAGE: Switzerland's Roger Federer has dropped only eight games in two rounds at the Basel Indoors tournament as his quest for the year-end number one ranking continues. Photograph: Arnd Wiegmann/Reuters

Top seed Roger Federer needed less than an hour to dispatch Benoit Paire 6-1, 6-3 and reach the quarter-finals of the Swiss Indoors tournament on Thursday -- treating his home fans to another masterclass.

The 36-year-old, chasing an eighth Basel title, has dropped only eight games in two rounds and looks in razor-sharp form as his quest for the year-end number one ranking continues.

The Argentine is emerging as a late contender to snatch one of the last two places at the ATP World Tour Finals in London and would move into the final spot by winning the Swiss title thanks to fellow contender Pablo Carreno Busta's loss in Vienna.

"I'm not thinking too much about London," said Del Potro, who won the Stockholm title last week. "I just want to keep going and see if I can go far here. Once I finish this tournament we'll see if I'm in good condition to play the next one.

"Tomorrow (Friday) I have to play at a very high level, because Bautista-Agut is one of the toughest guys on tour."

Arriving late for a Federer match is not advisable as the 19-times major champion is clearly in no mood to offer more entertainment than is required.

He was pushed hard by the unpredictable Paire in his opening service game but thereafter toyed with his opponent as the Swiss reached the quarters in Basel for the 15th time.

Federer faced no break points and finished off the contest with a forehand winner before being given yet another standing ovation by the adoring crowd packed inside the arena.

Federer, who can still topple Spaniard Rafael Nadal from the top of the rankings by the end of the year, will face Paire's compatriot Adrian Mannarino who beat Canadian youngster Denis Shapovalov 4-6, 6-1, 6-2 in the late match. 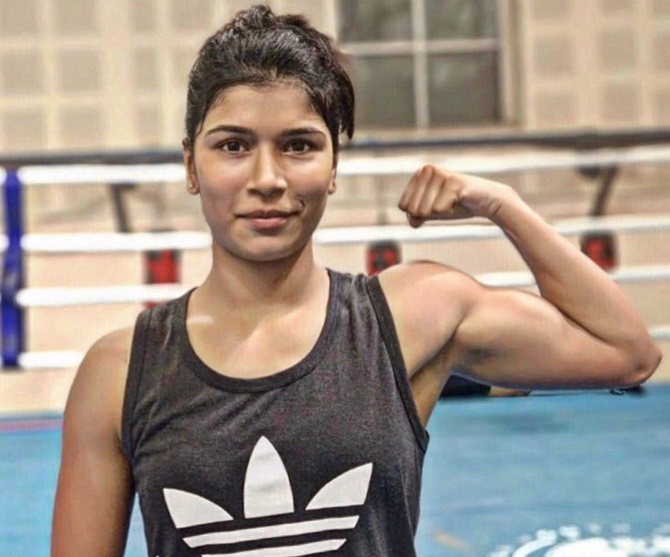 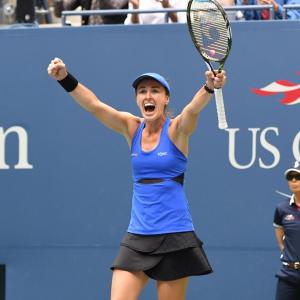 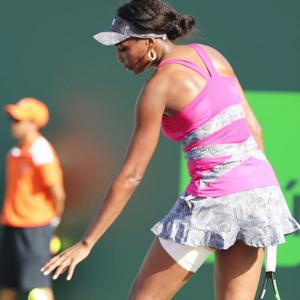