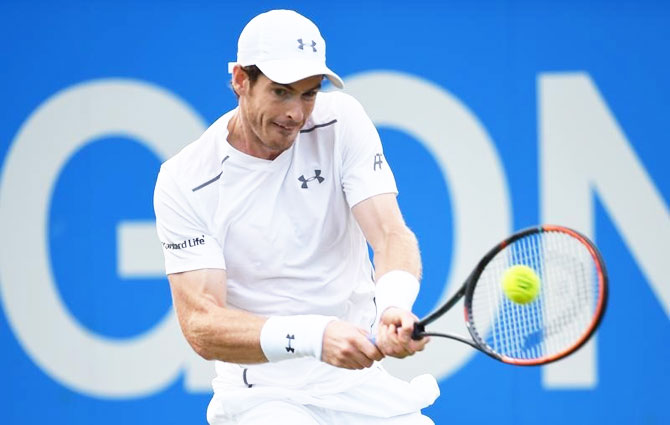 IMAGE: Britain's Andy Murray in action during the first round match at the Queen's Aegon Championships in London on Tuesday. Photograph: Action Images via Reuters/Tony O'Brien Livepic

Andy Murray welcomed back coach Ivan Lendl with victory over Nicolas Mahut at the Aegon Championships on Tuesday as Stan Wawrinka's new union with adviser Richard Krajicek got off to the worst possible start.

World No 2 Murray registered a 7-6(8), 7-6(1) first-round win over Frenchman Mahut with eight-times grand slam singles champion Lendl courtside with the Briton for the first time since 2014.

The duo parted company in March that year after two years in which Murray won the 2012 Olympic gold medal, the 2012 US Open and 2013 Wimbledon titles.

Murray, who is targeting a record fifth title at Queen's Club, served 15 aces on his way to victory over Mahut who came into the tournament after retaining his crown at Den Bosch on Monday. 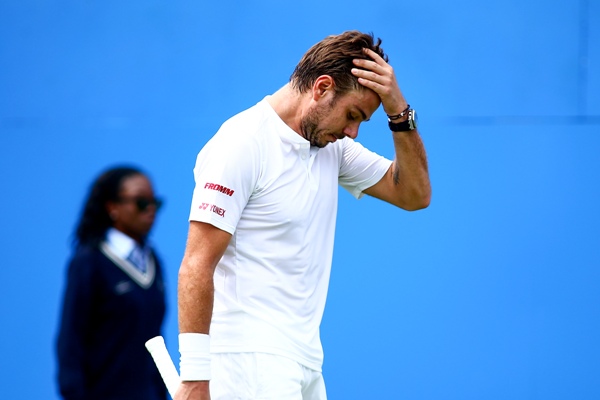 IMAGE: Stan Wawrinka of Switzerland looks dejected during his first round match against Fernando Verdasco of Spain at the Queen's Club. Photograph: Jordan Mansfield/Getty Images.

The second seed hired 1996 Wimbledon champion Krajicek for the grasscourt season but on Tuesday's evidence the Dutchman has his work cut out over the next two weeks if Wawrinka harbours any hopes of doing well at the All England Club.

The Swiss struggled to handle wet and blustery conditions on a frustrating stop-start day at Queen's Club as rain held up play for almost 2-1/2 hours with Verdasco leading 6-2 3-4.

The red-hot Spaniard saved all six break points he faced during the opening set while Wawrinka simply could not come to grips with the lush green surface after a long claycourt season.

The Roland Garros semi-finalist dropped his serve twice in the opening set and was then outplayed in the tiebreak.

A blazing backhand winner brought up four match points for Verdasco and, although he missed his first attempt to close out the match, he bagged it on the second when Wawrinka's lob floated over the baseline.

© Copyright 2020 Reuters Limited. All rights reserved. Republication or redistribution of Reuters content, including by framing or similar means, is expressly prohibited without the prior written consent of Reuters. Reuters shall not be liable for any errors or delays in the content, or for any actions taken in reliance thereon.
Related News: Stan Wawrinka, Fernando Verdasco, Richard Krajicek, Queen, All England Club
SHARE THIS STORYCOMMENT
Print this article 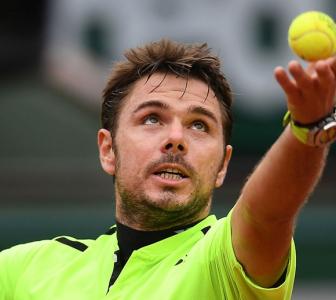 Wawrinka to work with Krajicek for grasscourt season 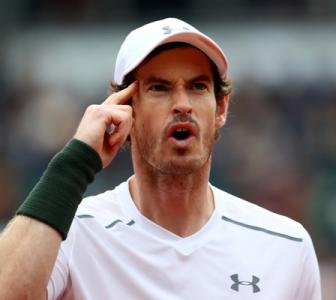 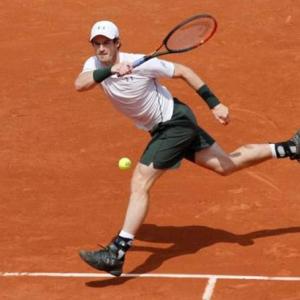 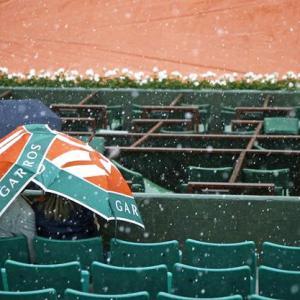