News
Business
Movies
Sports
Cricket
Get Ahead
Money Tips
Shopping
Sign in  |  Create a Rediffmail account
Rediff.com  » Sports » 'Providing everything goes well, I would play in the Davis Cup'

'Providing everything goes well, I would play in the Davis Cup' 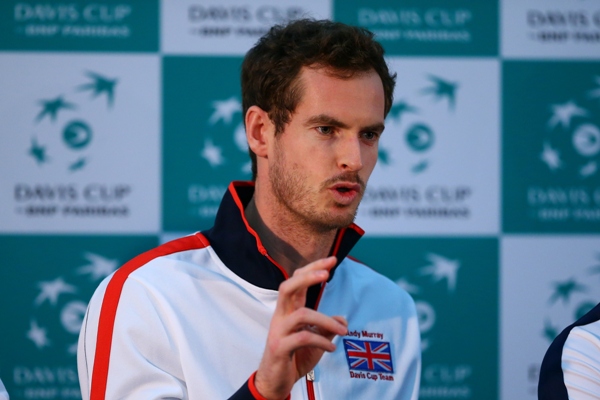 IMAGE: Andy Murray of Great Britain talks during a press conference ahead of the Davis Cup tie against Japan in Birmingham. Photograph: Jordan Mansfield/Getty Images for LTA.

Andy Murray remains committed to playing a full part in Great Britain's Davis Cup defence despite the prospect of a packed schedule hampering the world number two's chances of leading the side to a repeat triumph.

Murray was instrumental in ending Britain's 79-year wait for the title that culminated with victory over Belgium in Ghent last November and he will be back on court for a first round tie against Japan in Birmingham on Friday.

Should his side advance past the Kei Nishikori-led Japan, Murray has pledged to play in a potential quarter-final against either Serbia or Kazakhstan that falls between Wimbledon and the Olympics in Rio de Janeiro.

"That's the plan, but it's hypothetical just now. Providing everything goes well, I would play in the Davis Cup, then have a little break and play Toronto and the Olympics, and potentially not play in Cincinnati," Murray told the BBC. 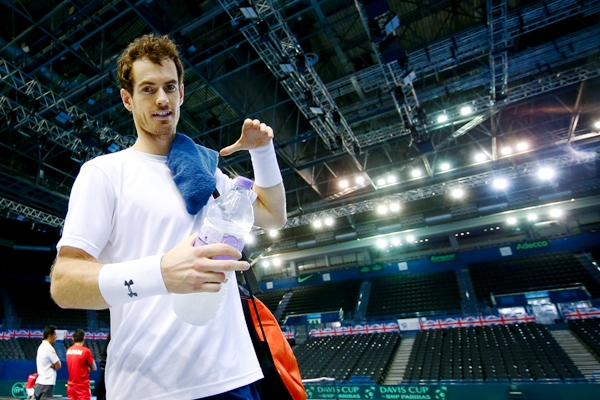 The 28-year-old sealed the Davis Cup title with a win over Belgium's David Goffin, having contributed to 11 of Britain's 12 winning rubbers in the World Group campaign.

© Copyright 2021 Reuters Limited. All rights reserved. Republication or redistribution of Reuters content, including by framing or similar means, is expressly prohibited without the prior written consent of Reuters. Reuters shall not be liable for any errors or delays in the content, or for any actions taken in reliance thereon.
Related News: Andy Murray, Great Britain, LTA, IMAGE, Japan
COMMENT
Print this article 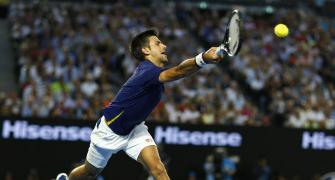 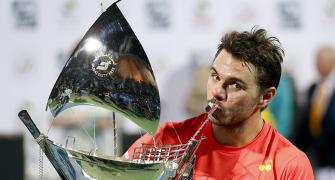 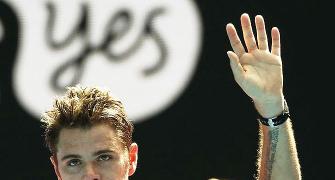 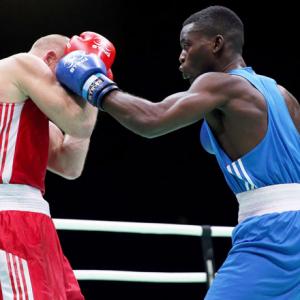 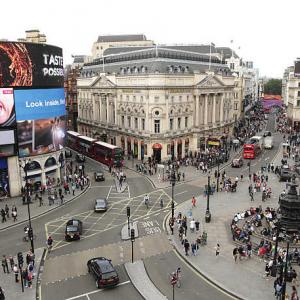