Portugal, Croatia, Ireland and the Czech Republic have been seeded in Thursday's draw for next month's Euro 2012 play-offs, the UEFA said in a statement Wednesday.

The decision means Euro 2004 runners-up Portugal, who missed out on automatic qualification for next June's finals in Ukraine and Poland after Tuesday's 2-1 defeat in Denmark, will face either unseeded Turkey, Bosnia, Estonia or Montenegro.

Croatia were second in Group F behind Greece and could now face fellow-former Yugoslavs Bosnia or Montenegro, the latter of whom are making their play-off debut along with Estonia.

© Copyright 2021 Reuters Limited. All rights reserved. Republication or redistribution of Reuters content, including by framing or similar means, is expressly prohibited without the prior written consent of Reuters. Reuters shall not be liable for any errors or delays in the content, or for any actions taken in reliance thereon.
Related News: UEFA, Portugal, Yugoslavs Bosnia, Denmark, Croatia
COMMENT
Print this article
Pak refuses to hand over ex-ISI chief to Bosnia tribunal
Salem's extradition: India moves Portugal SC 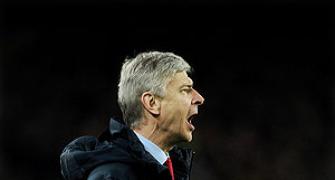