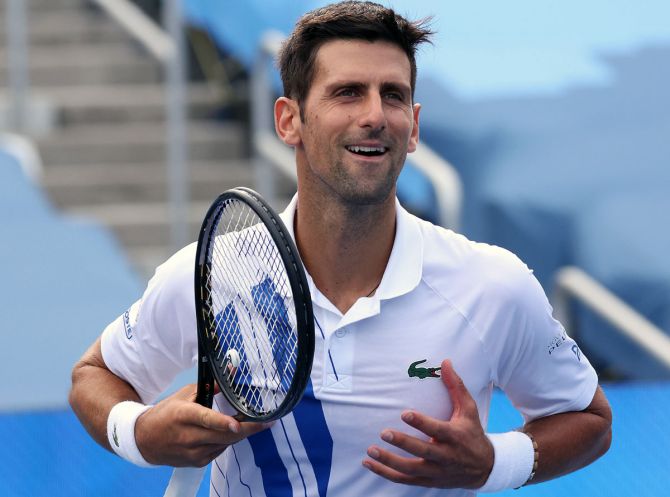 World number one Djokovic took advantage of a series of errors by Struff to grab control of the match and closed out the 62-minute encounter with a love service break to extend his unbeaten run to 24 matches.

"It was great. I started a little bit tight in my opening couple of service games ... Ever since I made that break at the beginning of the first set, I never looked back," said Djokovic.

"I really played very aggressive whenever I had the chance and I was going for my shots." Earlier, Bautista Agut produced a stunning comeback to defeat third seed Daniil Medvedev 1-6, 6-4, 6-3 and reach his maiden semi-final in the event, which is being played at Flushing Meadows, New York instead of Cincinnati due to COVID-19.

Bautista Agut's chances of victory appeared distant after the 24-year-old Russian cruised through the first set and had three break point chances early in the second. But the 32-year-old Bautista Agut began to play freely, charging the net and serving with more confidence.

"After the first set, I was thinking a lot of bad things," he said with a laugh. "I had to fight a lot in the second set. It was a really tough match."

In other quarter-final matches, Greek fourth seed Stefanos Tsitsipas advanced after Reilly Opelka, who was leading 6-5, retired due to a knee injury. 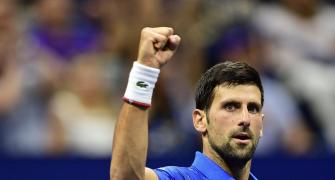 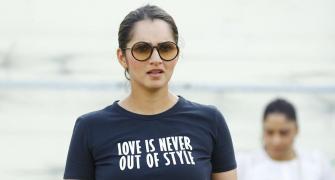