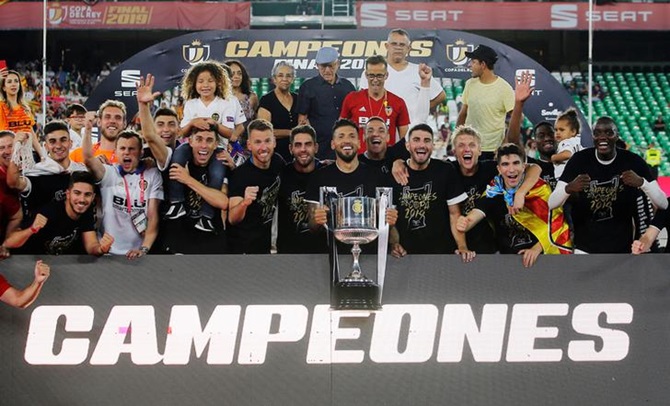 Valencia beat Barcelona 2-1 to win the Copa del Rey on Saturday, ending the Spanish champions’ four-year winning streak in the competition and denying them a domestic double.

Record 30-times Cup winners Barcelona struggled without injured forwards Luis Suarez and Ousmane Dembele but Lionel Messi pulled the Catalans back into the game with a close-range finish.

Goncalo Guedes missed a gilt-edged chance in stoppage-time for Valencia but they held on to win their first major trophy since last lifting the Cup in 2008.

“I’m so happy because for me, my family, it’s incredible,” said Valencia captain Dani Parejo. “A club like Valencia deserves a lot more joy like this. I don’t have the words, it’s incredible.

“We’ve made history in a really significant year, our centenary year.” 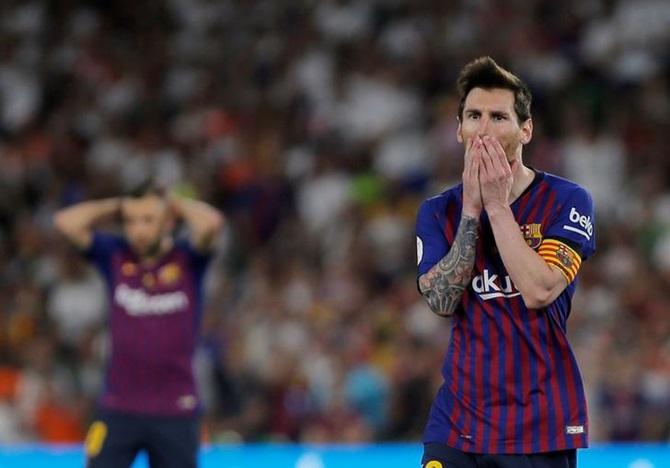 Valencia finished fourth in La Liga after a strong second half of the season, reaching the Europa League semi-finals and ending an impressive campaign with this victory.

By contrast, Barcelona’s campaign collapsed in the last fortnight as they threw away a three-goal Champions League semi-final lead to be eliminated by Liverpool before letting the Cup slip out of their hands.

Barcelona were bidding to lift themselves from their humiliation on Merseyside by securing the ninth domestic double in their history, but despite Messi’s efforts they were over-run by a determined and well-drilled Valencia side. 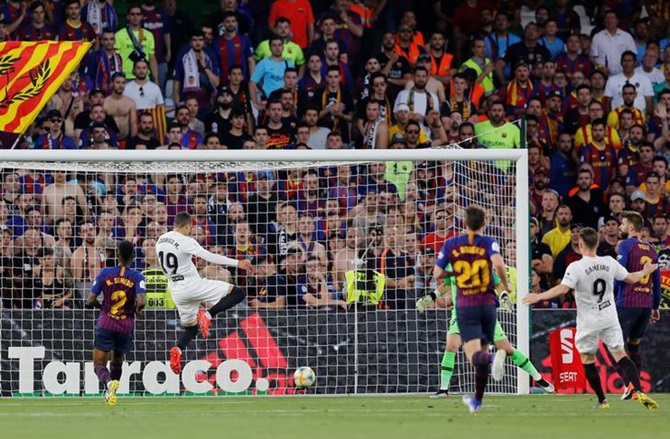 Gerard Pique was forced to clear Rodrigo’s effort off the line before Gameiro blasted Marcelino’s side ahead in the 22nd minute after good work from Jose Luis Gaya.

The Catalans failed to create openings and Rodrigo nodded home the second after Carlos Soler whipped a ball across the face of goal.

Messi struck the post with a delightful outside-of-the-boot effort before slotting home the rebound when Jaume Domenech saved Clement Lenglet’s header for his 51st goal of the season, but it was not enough.

“Valencia are worthy champions and it’s also been a good year for us,” said Pique.

“It’s always a good year when you win La Liga but the expectation was to have an even better year and that’s not been the case. The season ends with a bittersweet feeling, because it could have been better.

“We aren’t worrying about the manager’s future, we must analyse ourselves and try to improve. The other decisions aren’t in our hands, but we’ve said more than once that we would like him to stay on.” 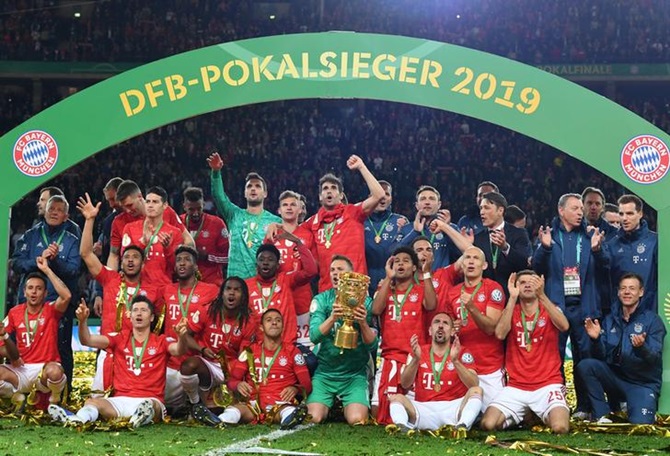 Champions Bayern Munich beat RB Leipzig 3-0 on Saturday thanks to two goals from Robert Lewandowski to win their 19th German Cup and complete a domestic league and Cup double.

Bundesliga top scorer Lewandowski headed the champions into the lead in the 29th minute, wrong-footing keeper Peter Gulacsi, and Kingsley Coman’s superb first touch and shot in the 78th made it 2-0.

Lewandowski sealed the win with a fine run and superb finish in the 85th minute.

It was the 12th time Bayern won the double as coach Niko Kovac, who lifted the Cup with Eintracht Frankfurt last year and led them to the 2017 final, became the first man to win the double with Bayern both as player and coach. 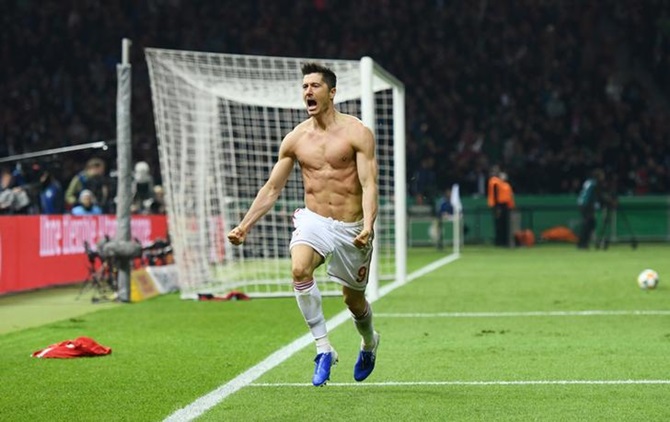 But Bayern also had to thank keeper Manuel Neuer who returned from injury and made two superb point-blank saves to protect their one-goal lead.

“It was the toughest opponent we could have had and we saw that in the opening 30 minutes,” said Kovac, whose future at the club looks more secure after winning two titles in the past week.

“Manuel Neuer kept us in the game with two superb saves but overall the victory was deserved,” he said. “We had tough times back in October and November so compliments to the team. To be here with two titles makes me very proud.”

Leipzig enjoyed the better start and had the first big chance with Yussuf Poulsen’s header palmed on to the crossbar by Neuer in a reflex save before Lewandowski put them ahead.

Coman came close to a second goal but his effort on an empty goal was headed away at the last moment by Ibrahima Konate.

In a highly entertaining game, Neuer again come to the rescue by stopping Emil Forsberg in a one-on-one situation.

The Bavarians hit back with Coman to create a two-goal cushion before Poland striker Lewandowski struck again to kill off any lingering Leipzig hopes.

“I am very satisfied with the way we played well and won clearly,” Lewandowski said. “We had the game under control and the second half we pushed a bit more and won the Cup.

“We gave everything for the double. At the end we can say that this season was very good for us,” Lewandowski said.

Bayern winger Franck Ribery, who is leaving Munich along with Arjen Robben, came on as a late substitute to make a record eighth German Cup final appearance in his last game for the club.

© Copyright 2020 Reuters Limited. All rights reserved. Republication or redistribution of Reuters content, including by framing or similar means, is expressly prohibited without the prior written consent of Reuters. Reuters shall not be liable for any errors or delays in the content, or for any actions taken in reliance thereon.
Related News: Valencia, Robert Lewandowski, Bayern Munich, Rodrigo Moreno, Leipzig
SHARE THIS STORYCOMMENT
Print this article 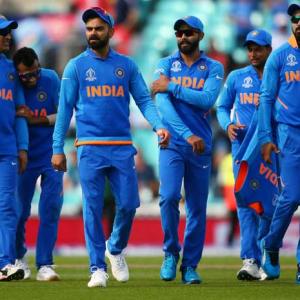 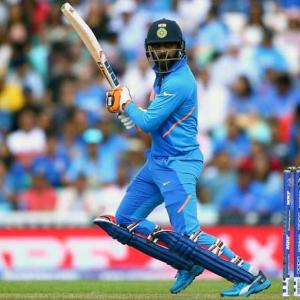