IMAGE: Liverpool's Jordan Henderson and manager Juergen Klopp after the match, as play resumes behind closed doors following the outbreak of the coronavirus. Photograph: Peter Powell/Reuters

Liverpool may have to wait a little longer for their Premier League title celebrations after they were held to a 0-0 draw at Everton in the behind closed-doors Merseyside derby on Sunday.

But it could have been worse for the leaders after Tom Davies hit the post in the 80th minute for Everton, who will feel a little disappointed that they did not take full advantage of a below-par peformance from the European champions.

Juergen Klopp’s Liverpool side went into the game, their first competitive match in 103 days, knowing a victory would allow them to secure their first league title in 30 years on Wednesday with a win at home to Crystal Palace.

With eight games remaining of the season which has resumed after the novel coronavirus stoppage, Liverpool need five more points to be sure of their first title of the Premier League era, unless Manchester City lose at home to Burnley on Monday.

Liverpool have 83 points from 30 games, while Pep Guardiola’s second-placed City are on 60 from 29. 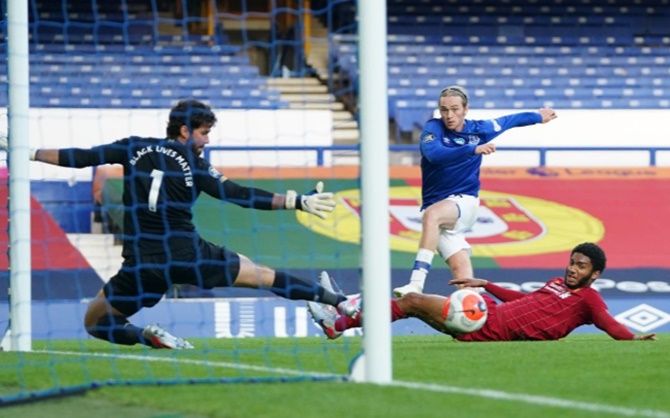 “It was very intense,” said Liverpool defender Virgil van Dijk. “Both sides created small opportunities, they had the big one against the post. Everyone is just happy to be back, we didn’t lose and it is another point towards our goal.”

There were few opportunities for either side in a tight and ultimately disappointing game at Goodison Park but it was mid-table Everton, without a win over their local rivals since 2010, who came closest to taking the points.

Liverpool, who left Mohamed Salah on the bench, lacked their usual potency in attack with their best opening coming in the 35th minute when Roberto Firmino screwed a shot wide while Fabinho went close late on with a curling free-kick.

Klopp and his Everton counterpart Carlo Ancelotti handed players first league starts with Japan’s Takumi Minamino in the Liverpool attack and 19-year-old Anthony Gordon up front for the home side - although neither were able to make much impact.

© Copyright 2021 Reuters Limited. All rights reserved. Republication or redistribution of Reuters content, including by framing or similar means, is expressly prohibited without the prior written consent of Reuters. Reuters shall not be liable for any errors or delays in the content, or for any actions taken in reliance thereon.
Related News: Liverpool, Everton, Juergen Klopp, Tom Davies, IMAGE
COMMENT
Print this article 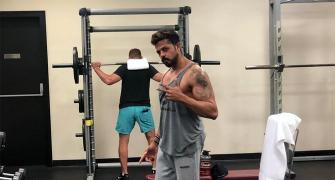 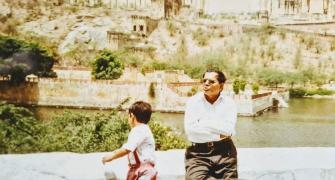 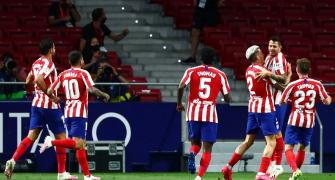 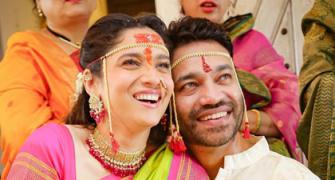 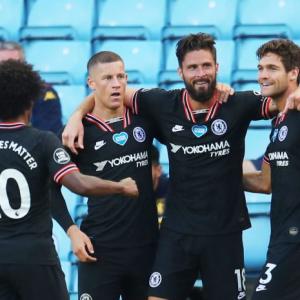 EPL PHOTOS: Chelsea fight back to at struggling Villa