Real Madrid's Vinicius at the double to rattle Liverpool 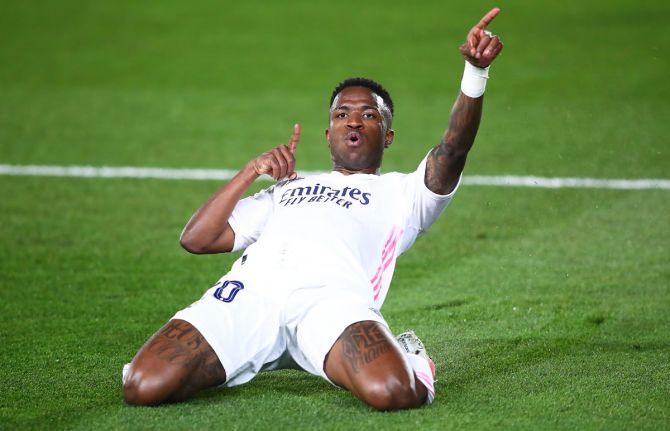 Real Madrid forward Vinicius Jr. came of age to score twice as his side punished a sloppy Liverpool to win 3-1 at home in Tuesday’s Champions League quarter-final first leg.

The 20-year-old Brazilian fired the 13-times European champions into the lead in the 27th minute at the Alfredo di Stefano stadium after controlling a long diagonal pass from Toni Kroos from his own half which flummoxed the Liverpool defence.

Marco Asensio put the hosts further at ease by scoring in the 35th after a Kroos pass again caused havoc among the visiting backline but Liverpool looked more settled after the interval and a scrappy Mohamed Salah strike pulled them back into contention early in the second half.

But they failed to build on their momentum and Vinicius, who has a reputation for thrilling play but a lack of composure in front of goal, struck again in the 63rd minute, blasting past Liverpool keeper Alisson after clever combination play between Karim Benzema and Luka Modric. 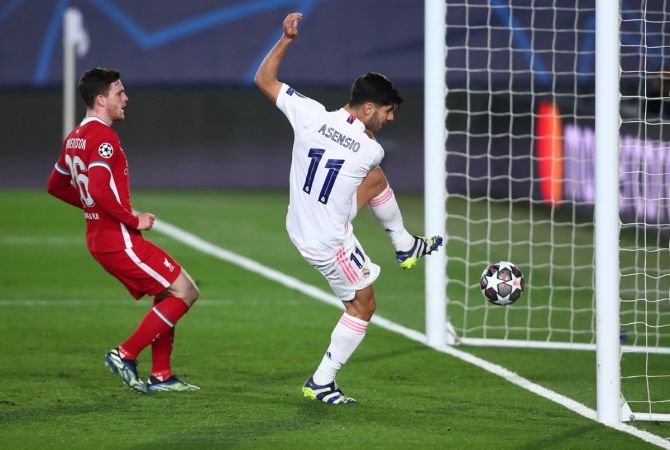 Yet the visitors were unable to find a second away goal to take back with them to Anfield next Wednesday and the game ended with the same scoreline as in the 2018 Champions League final.

Vinicius, who kissed the Real badge after scoring his first goal was pleased to finally deliver on the biggest stage of all and silence the doubters who claimed he lacked the bottle to succeed at Real.

“The people on the outside can keep talking but I kept on working, that gave me the strength to rise to an important occasion and get the goals we needed,” he told reporters.

Real coach Zinedine Zidane added: “That felt great, we played superbly but then had problems in the second half but recovered and produced a great performance, I’m so proud of the players. But there’s still the second leg to come.”

Real were dealt a huge setback on the morning of the game with news that Raphael Varane had tested positive for COVID-19, leaving Zidane’s side without their two top centre backs as captain Sergio Ramos watched on injured.

But it was the heart of Liverpool’s defence, depleted for the majority of the season and composed in Madrid of the inexperienced Nathaniel Phillips and Ozan Kabak, that suffered the most pain.

Kroos’s incisive ball from deep caught out Phillips as Vinicius controlled it with his shoulder before confidently slotting past Alisson.

Liverpool were soon caught out again by a Kroos pass, a panicked Trent Alexander-Arnold heading the ball to the feet of Asensio, who chipped Alisson then followed his shot into the net.

“We hoped for a better result.”

Visiting coach Juergen Klopp brought on Spain midfielder Thiago Alcantara for Naby Keita before halftime and his side looked more settled after the interval, with Salah deservedly pulling them back into contention.

But they again made things too easy for Madrid, who live for Champions League knockout matches and looked as at ease here at their tiny empty training ground as they do on these occasions at a bursting Santiago Bernabeu, currently under reconstruction.

“If you want to go to the semi-final, you have to earn the right to do so. We didn’t do that tonight, especially in the first half,” said Klopp.

“The only good thing I can say, apart from the goal, is it’s only the first half of the tie.”

Liverpool will take solace from the fact they managed to overturn a 3-0 deficit against Barcelona in the semi-finals in 2019 but in the second leg they will be unable to count on the scorching atmosphere at Anfield, where they have lost their last six league games. 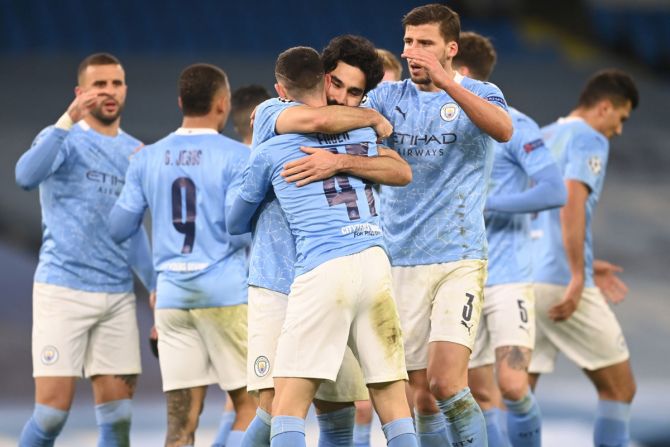 Manchester City’s Phil Foden grabbed a last-minute winner as they beat Borussia Dortmund 2-1 in their Champions League quarter-final first leg on Tuesday after Marco Reus netted a late equaliser for the Germans at The Etihad.

While the visitors will be bitterly disappointed to have conceded a second goal so late, Dortmund will take heart from the away goal and their overall performance and believe they have a real chance in next Wednesday’s return game.

City lacked their usual sharpness in the final third, with Pep Guardiola’s false-nine tactic not delivering benefits on this occasion, but Foden’s 90th minute goal gives them the edge.

Much of the focus before the game was on Dortmund’s prolific 20-year-old Norwegian forward Erling Haaland and while he was relatively quiet he did force a fine save out of Ederson before creating Dortmund’s equaliser.

City had taken a 19th minute lead with a classic counter-attacking move finished off by playmaker Kevin De Bruyne after Dortmund’s former Liverpool midfielder Emre Can had given the ball away to Riyad Mahrez on the halfway line.

Mahrez started the break, finding De Bruyne who burst forward and fed Foden on the left, the Englishman’s cross to the back post was over hit but Mahrez recovered to pick out De Bruyne in the middle and the Belgian slotted home.

Guardiola’s side then had a penalty awarded but correctly overturned by VAR after a challenge by Can on Rodri.

Romanian referee Ovidiu Hategan believed Can’s foot had struck Rodri in the face but replays showed it merely brushed his leg despite Rodri falling to the ground holding his face.

The referee was at the centre of attention again when Ederson hesitated and Dortmund’s Jude Bellingham nipped in and slotted the ball into the net but the 17-year-old was harshly ruled to have fouled the Brazilian. 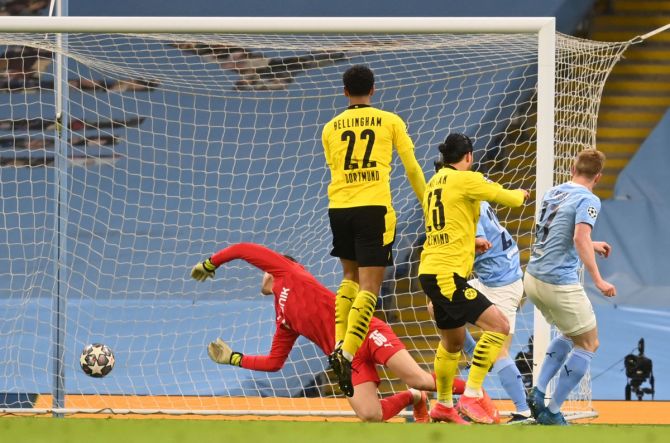 Television replays showed Bellingham had played the ball and in fact it was Ederson who had made contact with the English youngster but VAR did not send the referee to the monitor.

Fuelled by that injustice but also given some belief that City’s defence, which had not conceded a goal in the competition since the opening game of the group stage in October, could be breached, Dortmund were positive after the break.

Ederson came to City’s rescue early in the second half, saving from Haaland with an outstretched foot as the German side pushed forward positively.

City had several chances to extend their lead though and paid the price for their uncharacteristic lack of precision in front of goal when Dortmund struck six minutes before the end.

Haaland’s clever pass on the half-turn found Reus, who had timed his run perfectly and beat Ederson with a composed finish.

But then Foden, who had been the main culprit in wasting chances, made amends with a clinical finish from close range after being set up by Ilkay Gundogan following a deep ball from De Bruyne.

City would have had hoped for a more convincing victory but, after a night when they did not really hit their usual heights, they will take a 27th win in 28 games in all competitions and a slim advantage into the second leg.

© Copyright 2021 Reuters Limited. All rights reserved. Republication or redistribution of Reuters content, including by framing or similar means, is expressly prohibited without the prior written consent of Reuters. Reuters shall not be liable for any errors or delays in the content, or for any actions taken in reliance thereon.
Related News: Dortmund, Liverpool defense, Real Madrid, Kevin De Bruyne, Manchester City
SHARE THIS STORYCOMMENT
Print this article 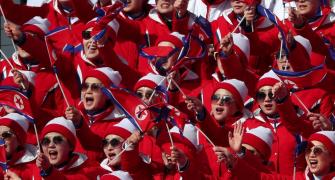 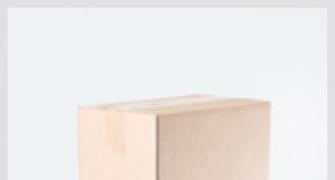 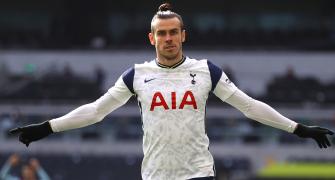 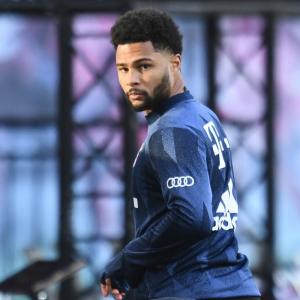 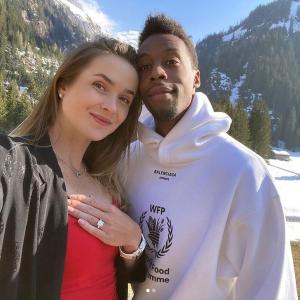