Less than a week before the first-ever National Basketball Association (NBA) India Games, the Gateway of India was illuminated in NBA colors like never before, in Mumbai.

With breath-taking graphics and shots of the NBA iconography, the Gateway of India was a canvas to create buzz for the historic preseason games to be played at Dome, NSCI, SVP Stadium.

The NBA will begin a series of grassroots community, youth basketball and elite development events and programmes set to impact thousands of young people, teachers, coaches and families across Mumbai.

This comes ahead of The NBA India Games 2019, which will be played between the Kings and Pacers in Worli on October 4 and 5. 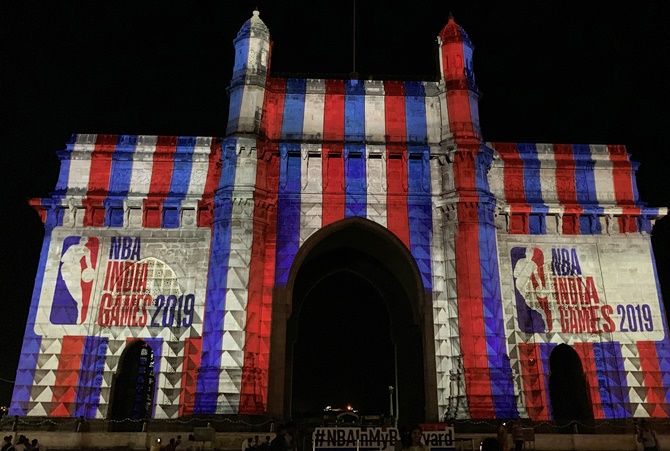 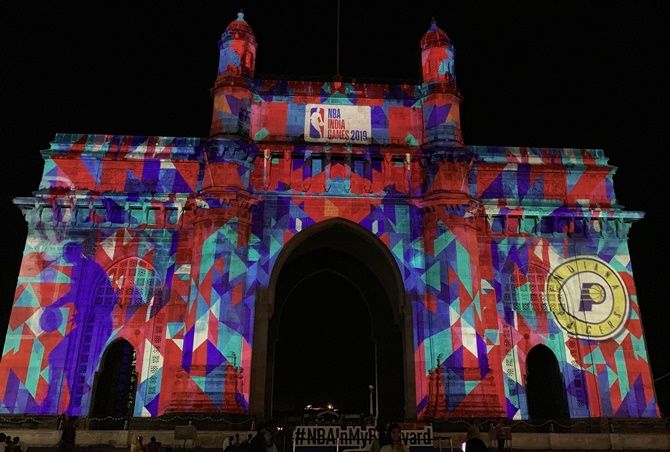 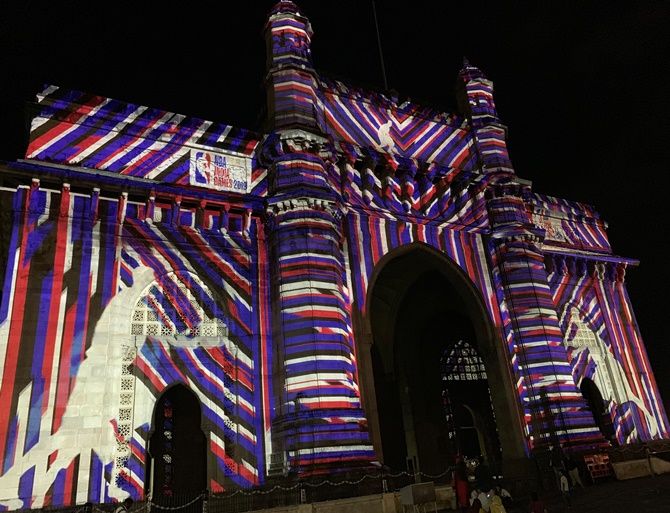 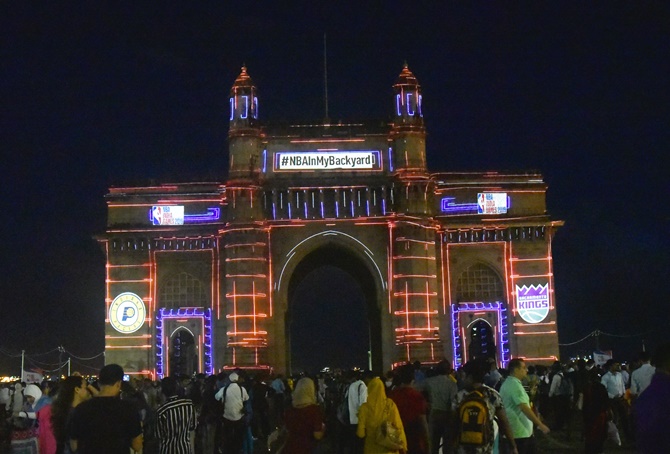 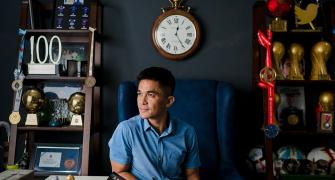 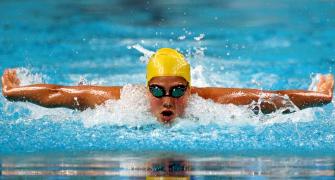 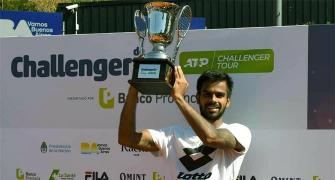 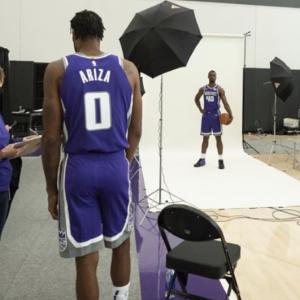 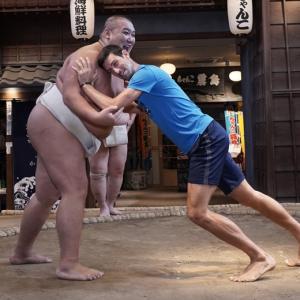