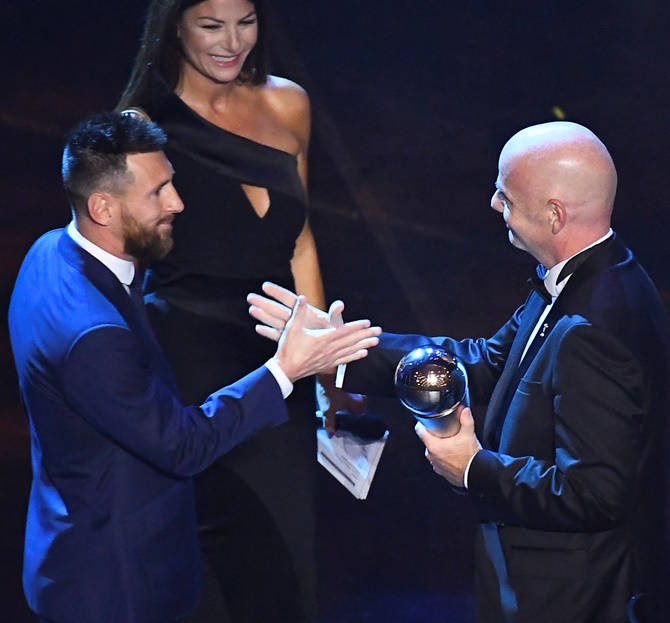 Messi, who won the Spanish La Liga title with Barcelona last season as well as the European golden boot having scored 54 goals in 58 games in all competitions, last won the award in 2015.

He did not, however, enjoy success with the national team, losing in the Copa America semi-finals to rivals Brazil.

His win is somewhat of a surprise with Van Dijk, a centre back who transformed Liverpool's defence on the way to the Champions League crown, having won the European best player award.

Messi's win at the La Scala Opera house in Milan also marks a return to the dominance of the Argentine and Ronaldo, who between them have won the award all but once since 2007. 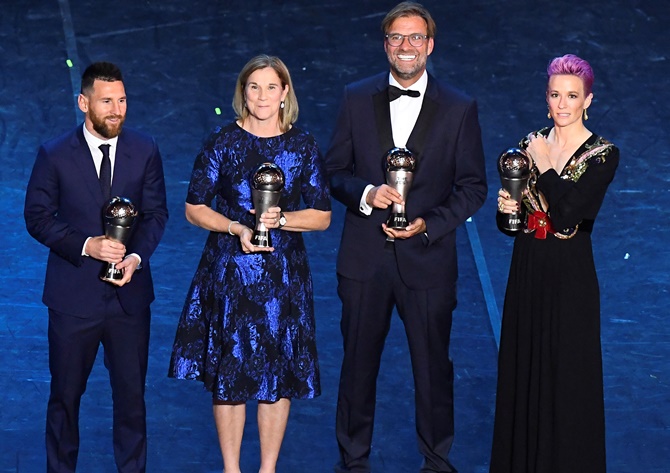 US co-captain Megan Rapinoe won the women's top award after helping her country to the World Cup title this year in a tournament considered to be a milestone in the development and expansion of women's football internationally.

"I'm at a loss for words," she said. "This was an incredible year for women's football, for those who just noticed you are a bit late to the party. It truly was incredible, to be part of the World Cup, the enthusiasm we had was amazing."

Rapinoe, a strong off-the-field activist who also refused a potential visit the White House when the U.S. were on track to retain their world title, said players should use their success to help others.

"I ask everyone here, lend your platform to other people, share your success. We have a unique opportunity to use this game to actually change the world for better. I hope you take that to heart, do something, we have incredible power in this room."

© Copyright 2020 Reuters Limited. All rights reserved. Republication or redistribution of Reuters content, including by framing or similar means, is expressly prohibited without the prior written consent of Reuters. Reuters shall not be liable for any errors or delays in the content, or for any actions taken in reliance thereon.
Related News: Best FIFA Women, Lionel Messi, Megan Rapinoe, USA, Liverpool
SHARE THIS STORYCOMMENT
Print this article 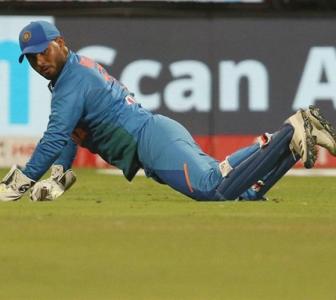 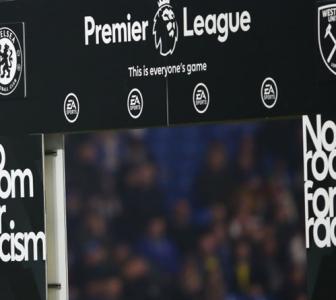