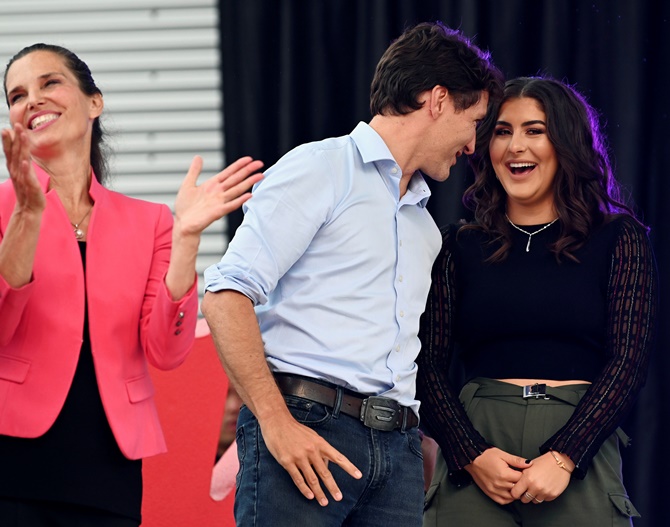 IMAGE: Canada's Prime Minister Justin Trudeau speaks with US Open tennis champion Bianca Andreescu as Canada's Minister of Science and Sport Kirsty Duncan (left) looks on at the "She The North" celebration rally for Andreescu in Mississauga. Photograph: Moe Doiron/Reuters

Newly-minted US Open champion Bianca Andreescu received a hero's welcome on Sunday, arriving back in her hometown of Mississauga, Canada, for a celebratory rally, as Canadians embraced their very own #SheTheNorth. 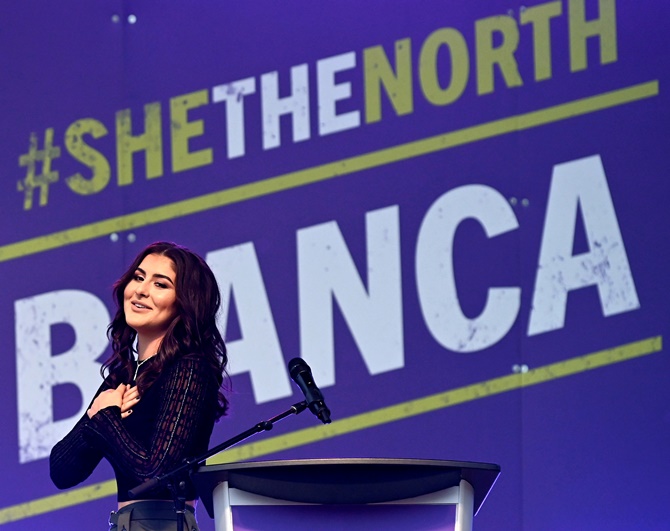 IMAGE: Bianca Andreescu on stage at the "She The North" celebration rally. Photograph: Moe Doiron/Reuters

Andreescu, who beat Serena Williams earlier this month to become the first-ever Canadian Grand Slam title-holder, has rapidly become a home-country favourite, with Prime Minister Justin Trudeau among the throngs of adoring fans at the rally, held in the Toronto suburb.

"In Canada, anything is possible," Trudeau tweeted. "You're an inspiration, @Bandreescu_ and we’re all so proud of you." 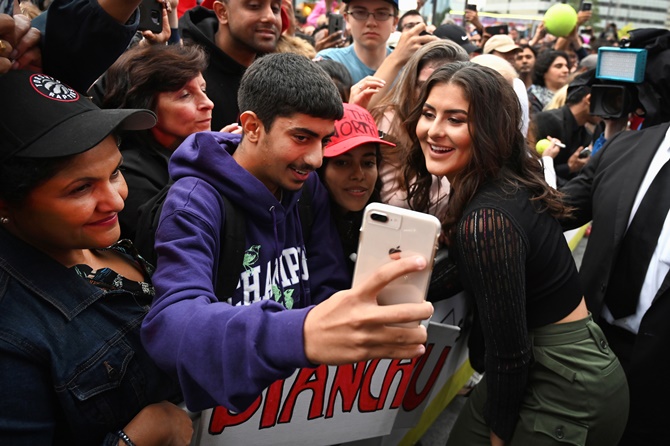 The gathering was capped off with the unveiling of a street sign in the hard-hitting 19-year-old's honour, "Andreescu Way."

"A day that I'll never forget," tweeted the No. 5-ranked Andreescu, along with photos of the flag-waving, cheering crowds at the event. "I feel so blessed!"

© Copyright 2020 Reuters Limited. All rights reserved. Republication or redistribution of Reuters content, including by framing or similar means, is expressly prohibited without the prior written consent of Reuters. Reuters shall not be liable for any errors or delays in the content, or for any actions taken in reliance thereon.
Related News: Bianca Andreescu, Justin Trudeau, Canada, Science and Sport Kirsty Duncan, IMAGE
SHARE THIS STORYCOMMENT
Print this article 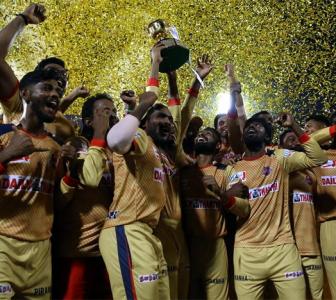 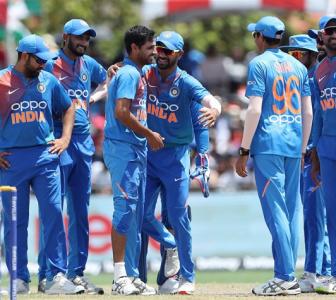 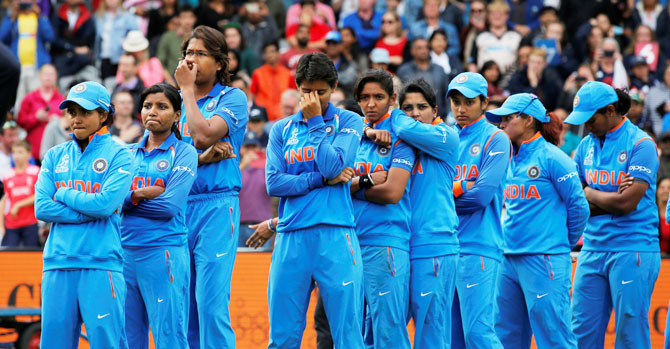