Steve Finn helped England dominate Australia in another Ashes Test at Edgbaston on Friday to take a 2-1 series lead.

A day later, there were celebrations across China as Beijing won the rights to host the 2022 Winter Olympics.

And, on Sunday, Premier League club Arsenal finally won bragging rights after beating Chelsea 1-0 to clinch the Community Shield to kick-start their season on a positive note.

Rediff.com has all this and a lot more action from the week gone by, snapped right here! 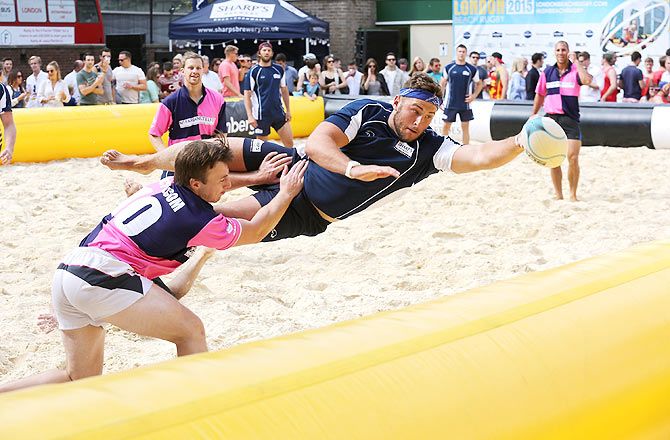 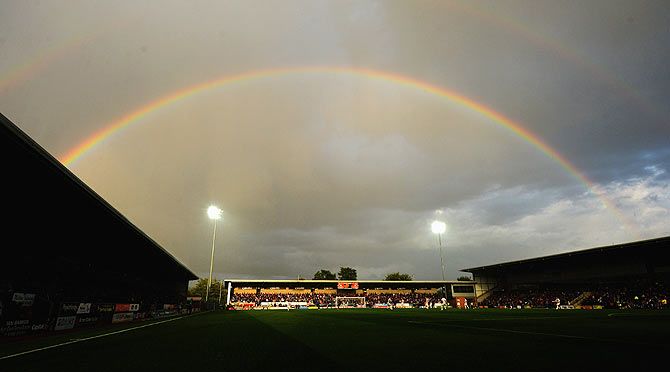 A rainbow over the Pirelli Stadium during the Pre-Season football friendly between Burton Albion and Leicester City at Pirelli Stadium in Burton-upon-Trent, England, on July 28. Photograph: Tony Marshall/Getty Images 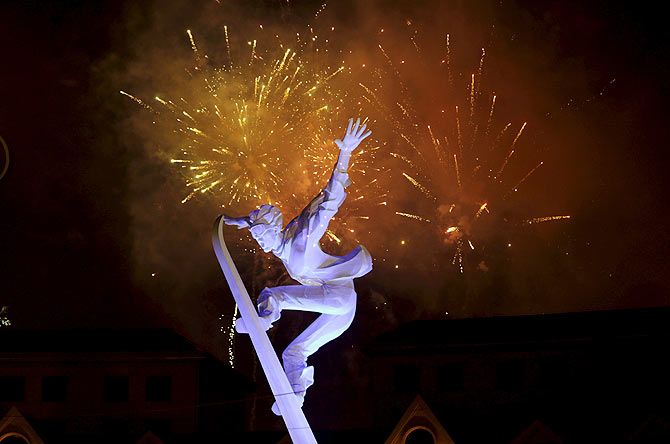 Fireworks explode behind a snowboarding sculpture to celebrate Beijing being chosen to host the 2022 Winter Olympics, in Chongli county of Zhangjiakou, on July 31. Beijing was chosen by the International Olympic Committee (IOC) to host the 2022 Winter Olympics on Friday, becoming the first city to be awarded both summer and winter Games. Photograph: Jason Lee/Reuters 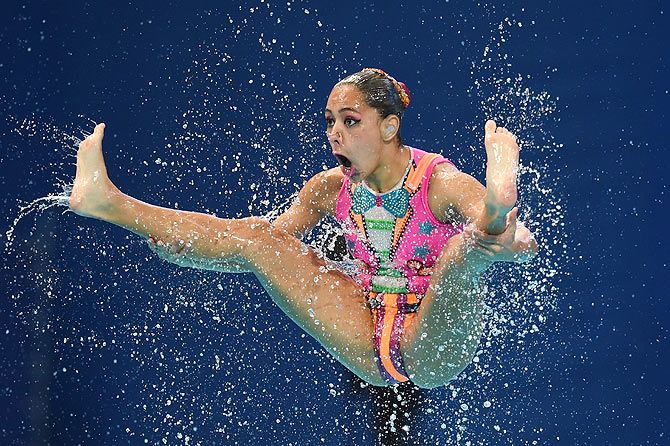 A member of the Mexico team competes in the Women's Team Free Synchronised Swimming Preliminary on Day 4 of the 16th FINA World Championships at the Kazan Arena in Kazan, Russia, on July 28. Photograph: Matthias Hangst/Getty Images 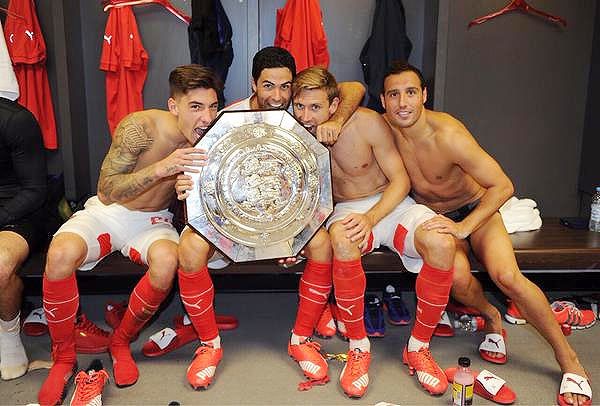 England's Steven Finn is joined by teammates as he appeals unsuccessfully for the wicket of Australia's Mitchell Marsh on Day 2 of the 3rd Ashes Test at Edgbaston in Birmingham on July 30. Photograph: Michael Steele/Getty Images The Russia team compete in the Women's Free Combination Synchronised Swimming Final on Day 8 of the 16th FINA World Championships at the Kazan Arena in Kazan, Russia, on August 1. Photograph: Streeter Lecka/Getty Images 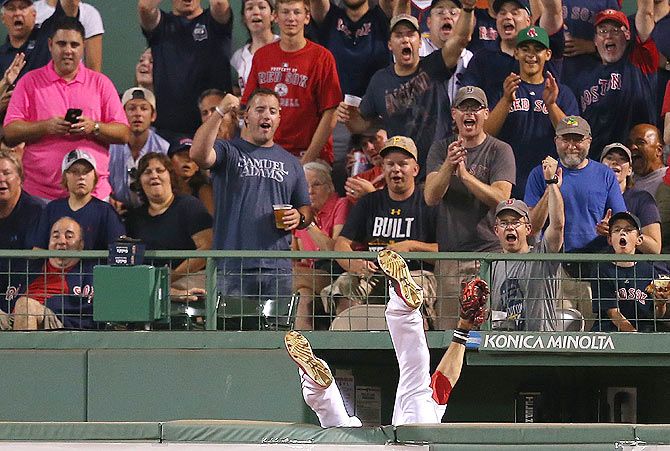 IAAF fights back against reports of widespread suspected doping 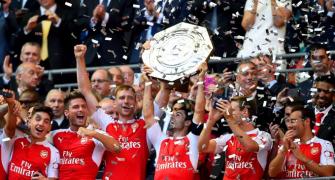 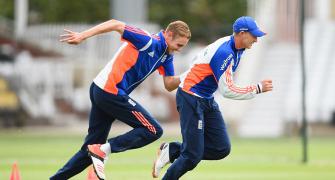 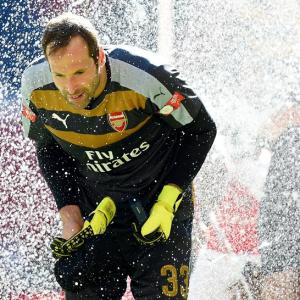