Jose Mourinho walked out of the news conference waving three fingers to emphasis the Premier League titles he has won and angrily demanding “respect, respect, respect” from the reporters. 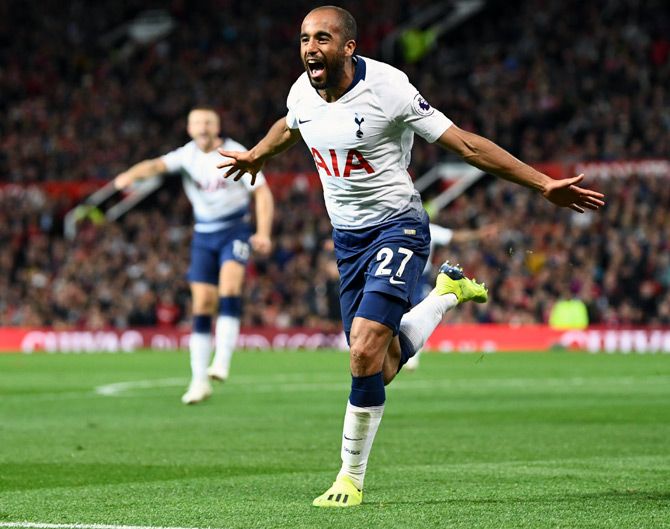 It was an impressive, clinical performance from Mauricio Pochettino’s Tottenham, with all three goals coming after the break, and it left United and Mourinho facing very searching questions.

United have lost two of their opening three games of the season and conceded six goals in the last two games.

There was an odd scene at the close of the game as Mourinho spent almost a minute standing in front of the Stretford End, applauding the remaining home fans.

The Portuguese manager struck a defiant tone in his post-match interview, highlighting the chants of support from the crowd.

“We worked all week and from the tactical point of view we didn’t lose, but we lost the game,” said Mourinho who went on the attack against the media.

“I don’t think it’s normal to lose a game at home and the supporters to react the way they did.” 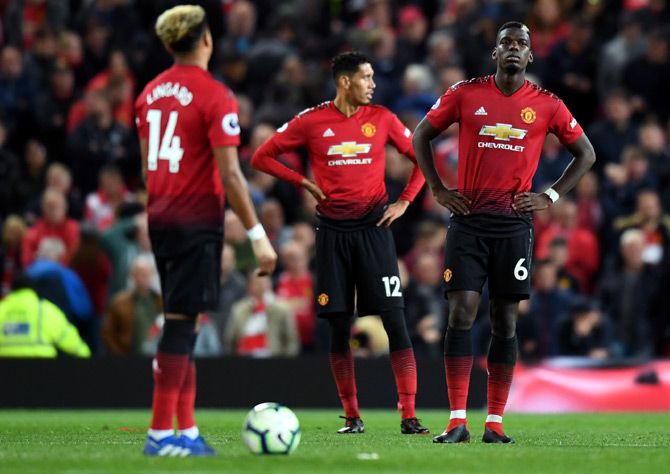 Mourinho later walked out of the news conference waving three fingers to emphasis the Premier League titles he has won and angrily demanding “respect, respect, respect” from the reporters.

After the debacle of last week’s 3-2 defeat by Brighton, Mourinho made six changes and dropped both central defenders, Eric Bailly and Victor Lindelof.

With first starts of the season for Antonio Valencia, Ander Herrera, Nemanja Matic and Jesse Lingard there was a stronger look about United.

United initially showed promise in an even first half with Brazilian Fred finding plenty of space they and should have taken the lead through Romelu Lukaku after he was presented with a gift of a back-pass from Danny Rose.

After rounding Hugo Lloris, however, the Belgian striker screwed his shot just wide. 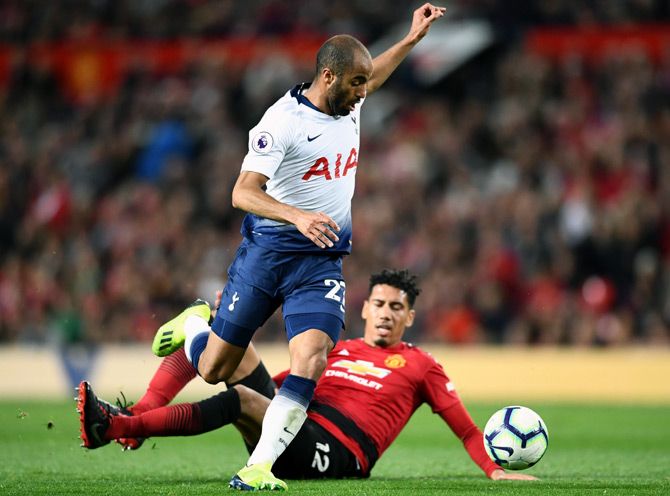 Spurs struck twice inside the first seven minutes of the second half as they maintained their 100 percent record.

Harry Kane shrewdly backed away before attacking the ball as he leapt above Jones to head home a Kieran Trippier corner in the 50th minute and two minutes later Moura slipped the ball home after a fine break and low cross from Christian Eriksen.

Moura wrapped up the victory, waltzing past Chris Smalling with ease before confidently drilling the ball past David De Gea.

Mourinho had made clear throughout the close-season that he wanted a new central defender and his team have shown in the past nine days exactly why.

For Pochettino, though, this was a statement of intent at a venue where Spurs had lost 21 of their previous 26 games.

“It is a massive victory for us and I am very proud of the performance. It is difficult to beat Manchester United at Old Trafford. They were better in the first half but we dominated from then on and the clean sheet was a bonus,” said the Argentine.

“It is only the start of the season and we need to be consistent. We need to be realistic but want to keep pushing and building our fitness. A lot of our players have only had three weeks training but we want to build something special.”

© Copyright 2021 Reuters Limited. All rights reserved. Republication or redistribution of Reuters content, including by framing or similar means, is expressly prohibited without the prior written consent of Reuters. Reuters shall not be liable for any errors or delays in the content, or for any actions taken in reliance thereon.
Related News: Jose Mourinho, Manchester United, Tottenham Hotspur, Lucas Moura, Chris Smalling
SHARE THIS STORYCOMMENT
Print this article 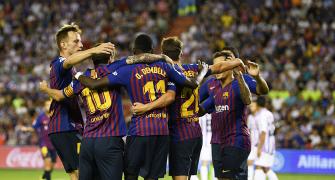 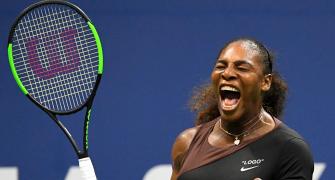 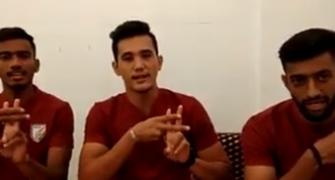 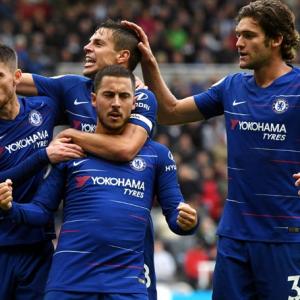 EPL: Chelsea, Watford make it three wins in a row