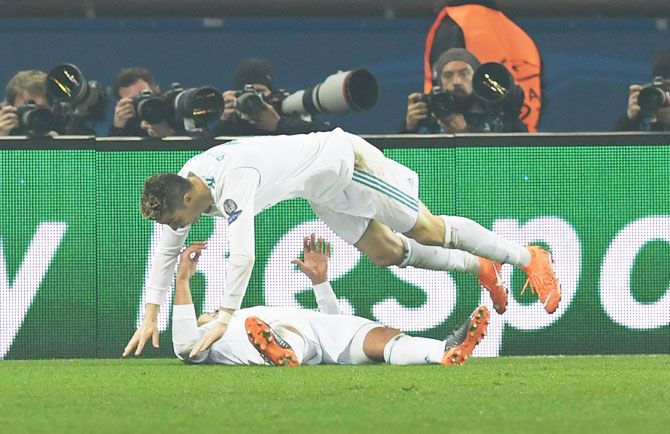 Holders Real Madrid cruised into the Champions League quarter-finals with Cristiano Ronaldo's second-half goal helping them to a 2-1 victory at Paris St Germain on Tuesday as the 12-time European champions went through 5-2 on aggregate.

Ronaldo headed home seven minutes into the second half and Casemiro added a second 10 minutes from time against a toothless PSG, who were without their injured talisman Neymar and had Marco Verratti sent off for a second booking in the 66th minute.

Ronaldo scored for the ninth Champions League game in a row, matching Ruud van Nistelrooy's record in the competition, before PSG striker Edinson Cavani equalised with 19 minutes left, only for Casemiro to give Real victory at the Parc des Princes.

Zinedine Zidane's side, who are 15 points adrift of arch-rivals Barcelona in La Liga but aiming for their third straight Champions League crown, were solid throughout as the home side rarely threatened and fully deserved their win.

With Toni Kroos and Luka Modric starting on the bench after returning from injury, Real struggled to control the midfield but PSG did not threaten in a dull start to the game. 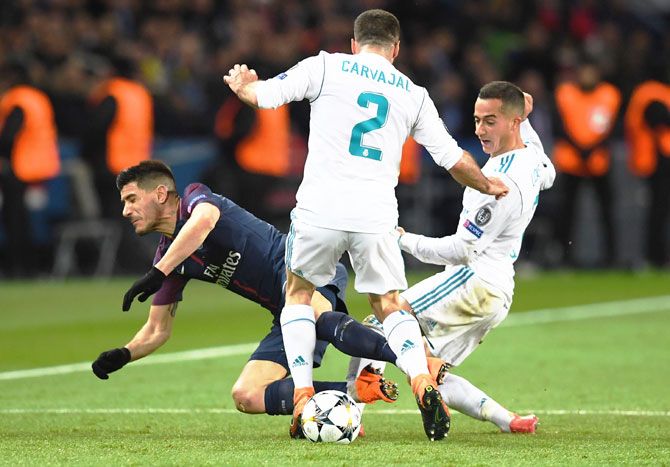 Real had a great opportunity in the 20th minute, but PSG goalkeeper Alphonse Areola pulled off a superb save as he parried Sergio Ramos's effort from close range.

The visitors had another chance in the 38th when Karim Benzema's curled shot was saved by Areola.

PSG had their first big chance on the stroke of halftime as Kylian Mbappe burst down the right flank, only for his low shot to be blocked by Real keeper Keylor Navas.

The stadium announcer asked the PSG fans to stop lighting flares at the start of the second half, with smoke having covered part of the pitch.

But that did not stop Real being the most dangerous side again, Ronaldo's header from near the penalty spot shaving Areola's right-hand post. 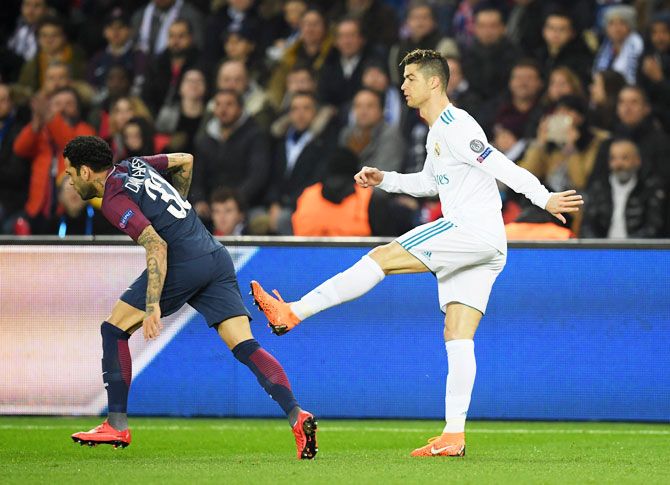 The Portuguese was spot on in the 52nd minute, beating Areola with a downward header from Lucas Vazquez's cross from the left.

PSG coach Unai Emery, who is under pressure a year after his side lost 6-1 at Barca in the last 16 following a 4-0 home win in the first leg, replaced holding midfielder Thiago Motta with the more creative Javier Pastore on the hour.

But PSG finished the match with 10 men after combative midfielder Verratti picked up a second yellow card.

They levelled in the 71st when the ball deflected into the net off Cavani to give the home fans a glimmer of hope.

However, that was short-lived as Casemiro's shot in the 80th minute took a slight deflection off Marquinhos to earn the win as Real made the quarter-finals for the eighth straight season. 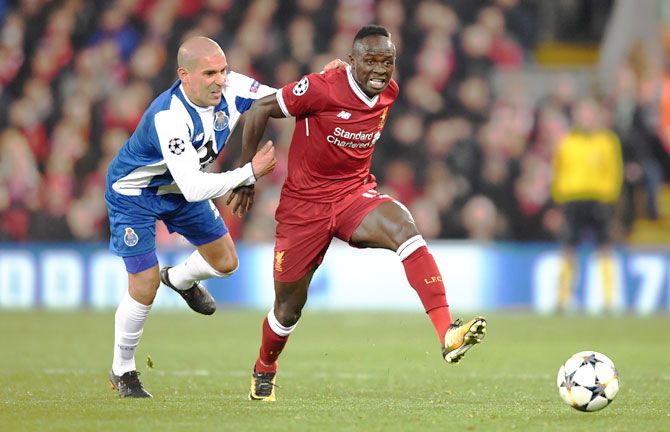 Liverpool eased into the quarter-finals of the Champions League with a goalless draw against Porto on Tuesday, completing a routine aggregate victory after their 5-0 first-leg win in Portugal.

Despite facing old rivals Manchester United in the Premier League on Saturday, Liverpool manager Juergen Klopp fielded a strong side although top scorer Mohamed Salah and record signing Virgil van Dijk both started on the bench.

In a predictably low-key game, Liverpool striker Sadio Mane, whose hat-trick in Porto helped ensure there was little at stake at Anfield, came closest to breaking the deadlock.

Mane was off target with an effort at full-stretch from a Joe Gomez cross in the 18th minute and then hit the post in the 31st minute after taking down a ball from James Milner and releasing a low diagonal drive. 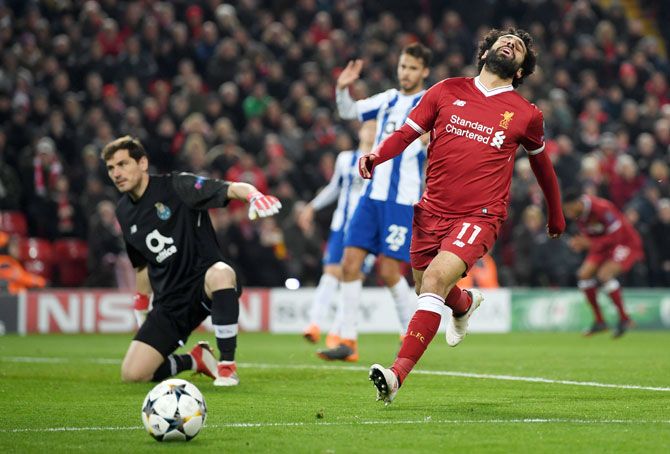 While the night lacked drama, the passion was brought by Porto's supporters who, despite the heavy loss from two weeks ago, travelled to Merseyside to fill the away section and sang their hearts out all night.

They received little in the way of excitement from their team in return with their first real effort on goal not coming until the 52nd minute when Ghanaian winger Majeed Waris' shot from the edge of the box was pushed wide by Liverpool keeper Loris Karius.

Substitute Danny Ings then forced a fine save out of Porto's veteran Spanish keeper Iker Casillas with a looping header in the final stages.

Casillas, a three-time Champions League winner with Real Madrid, will be released by Porto at the end of this season and at the age of 36 this may have been his last game in Europe's elite club competition. 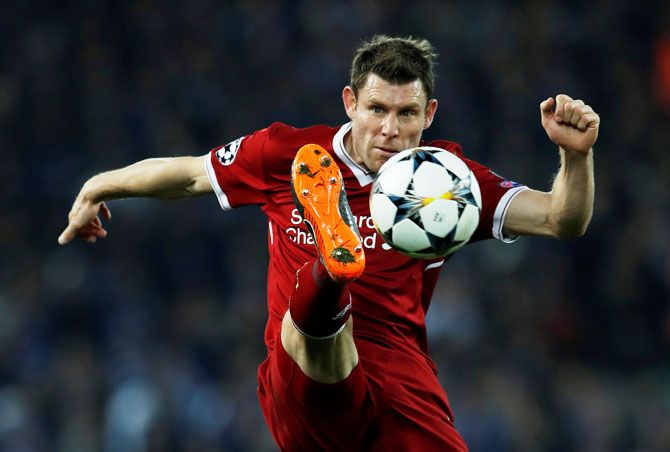 The keeper was given an impressive round of applause from Liverpool's fans as he took his place in front of the Kop for the second half.

"We are through to the next round which is the most important thing - obviously we wanted to win - but we have to give credit to Porto because they played well," said Liverpool captain Jordan Henderson.

"This is the business end of the season. The next few months are very important for the team. We need to put performances in like we have been and the results will follow," he added.

© Copyright 2020 Reuters Limited. All rights reserved. Republication or redistribution of Reuters content, including by framing or similar means, is expressly prohibited without the prior written consent of Reuters. Reuters shall not be liable for any errors or delays in the content, or for any actions taken in reliance thereon.
Related News: Holders Real Madrid, Cristiano Ronaldo, Liverpool, Paris St Germain, IMAGE
SHARE THIS STORYCOMMENT
Print this article 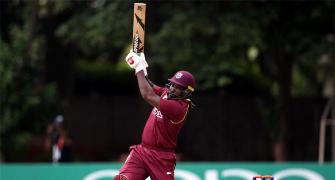 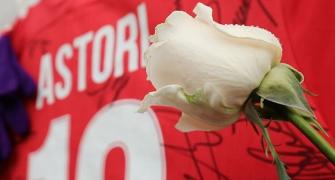 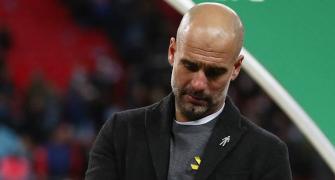 'Man City not at Barcelona's level yet' 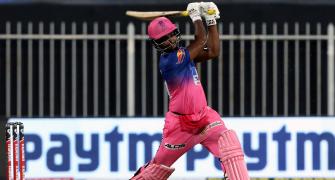 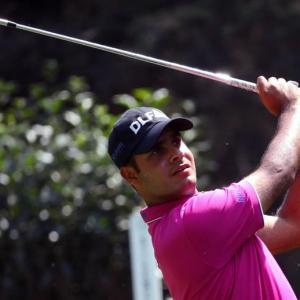 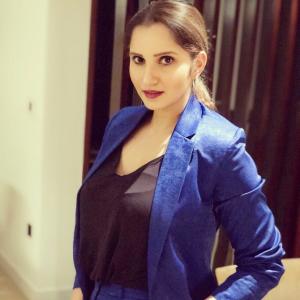