News
Business
Movies
Sports
Cricket
Get Ahead
Money Tips
Shopping
Sign in  |  Create a Rediffmail account
Rediff.com  » Sports » PHOTOS: Look who turned up at the US Open!

The US Open heads into the business ends with the men’s singles gold, silver and bronze medallists from the Rio Olympics battling for more glory at Flushing Meadows.

Second seed Andy Murray, who has enjoyed a dream summer with a second Wimbledon title and a second Olympic gold, would like nothing more than ending the fortnight with a second US Open trophy.

Standing in the Scot's way is Japanese sixth seed and Olympic bronze winner Kei Nisihikori, who has quietly gone about his business while looking for a second appearance in the final in three years.

Argentine Juan Martin del Potro, the 2009 winner, has provided the feel-good story of the tournament. The Olympic silver medallist, whose career has been interrupted by a series of wrist surgeries and needed a wild card to enter, will have the crowd in his corner when he takes on third seed and twice Grand Slam champion Stan Wawrinka, while Novak Djokovic has been an unusual tournament, playing only two full matches.

He was gifted a walkover in the second round and a retirement after six games in the third when Frenchman Jo-Wilfried Tsonga quit at the start of the third set, trailing 6-3 6-2.

Over the last two weeks celebrities from the world of Hollywood, fashion and sport were there to witness the proceedings of the fourth and final Grand Slam of the year.

Singer Beyonce and musician Jay Z turned up to support Serena Williams as she destroyed Vania King in the second round, while actors Ben Stiller and Hugh Jackman were among the Arthur Ashe crowd on Tuesday for Djokovic's quarter-final against Tsonga.

Rediff.com brings you a peek of the big names in attendance. 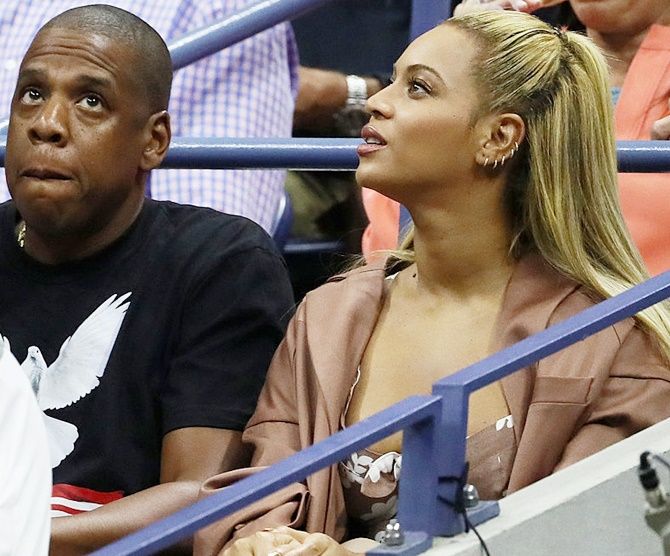 IMAGE: Singer Beyonce with her husband musician Jay Z watch the second round women's singles match between Serena Williams of the United States and Vania King on Day 4 of the 2016 US Open at the USTA Billie Jean King National Tennis Center on September 1, 2016. Photograph: Al Bello/Getty Images. 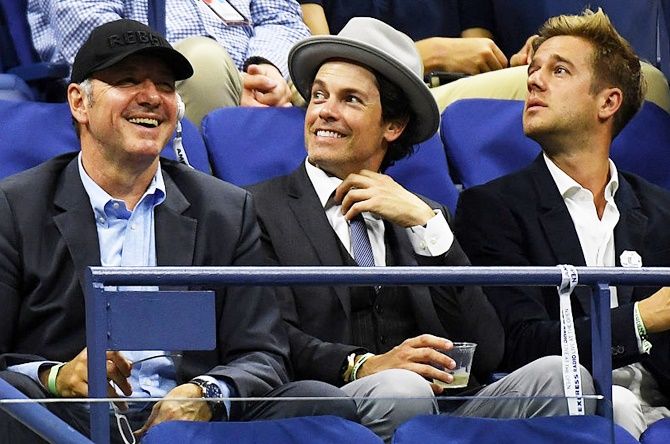 IMAGE: ‘House of Cards’ actor Kevin Spacey, left, watches the first round women's singles match between Serena Williams of the United States and Ekaterina Makarova of Russia on Day 2 of the 2016 US Open. Photograph: Mike Hewitt/Getty Images. 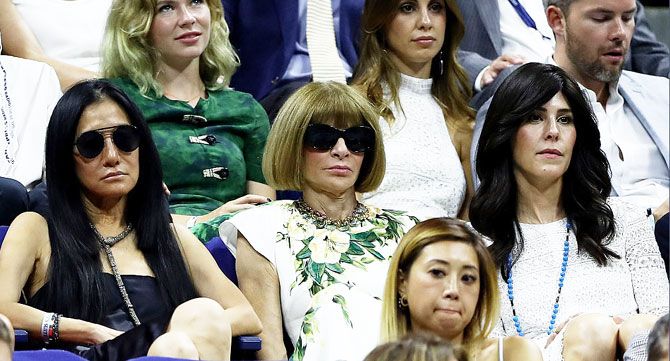 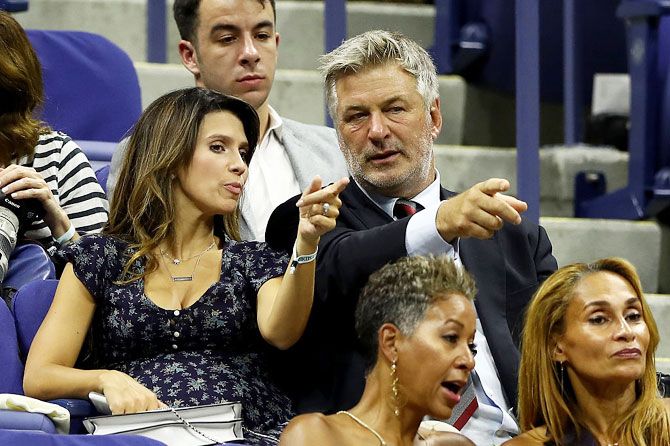 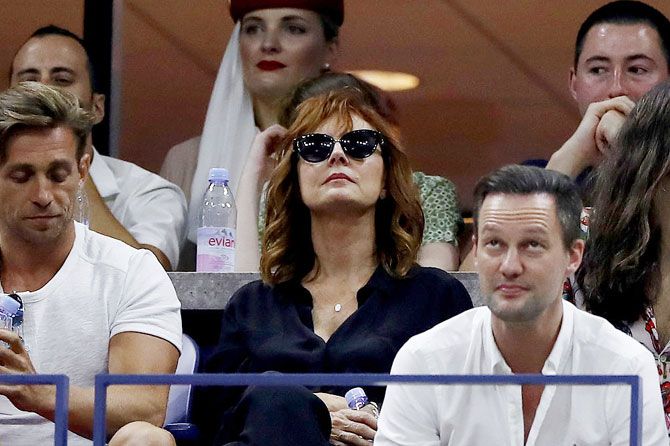 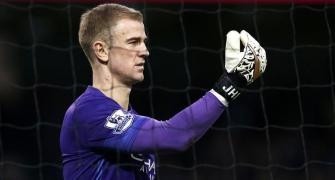 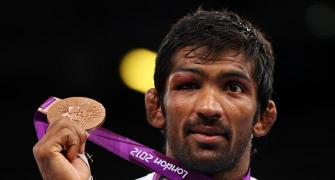 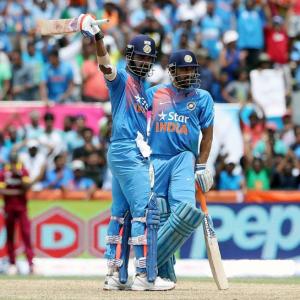 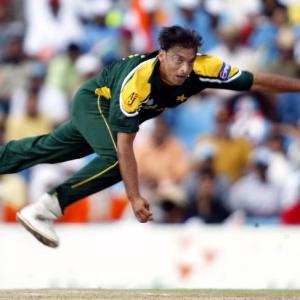