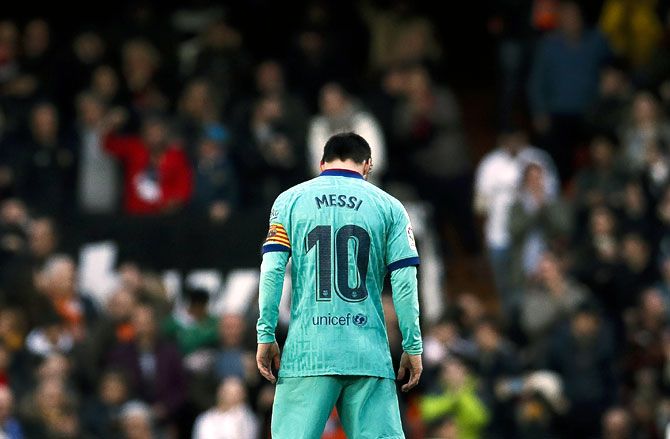 La Liga champions Barcelona fell to their first defeat in three games under new coach Quique Setien as they were beaten 2-0 away at Valencia on Saturday.

Valencia missed a chance to take an early lead when Maxi Gomez had a penalty saved by Barca's Marc-Andre ter Stegen but the Uruguayan did help the hosts go in front early in the second half as his shot deflected into the net off Jordi Alba.

Gomez finally got the goal his performance deserved in the 77th minute to seal Valencia's first home win over Barca in the league since February 2007, firing into the bottom corner as the Catalans were caught out on the counter-attack. 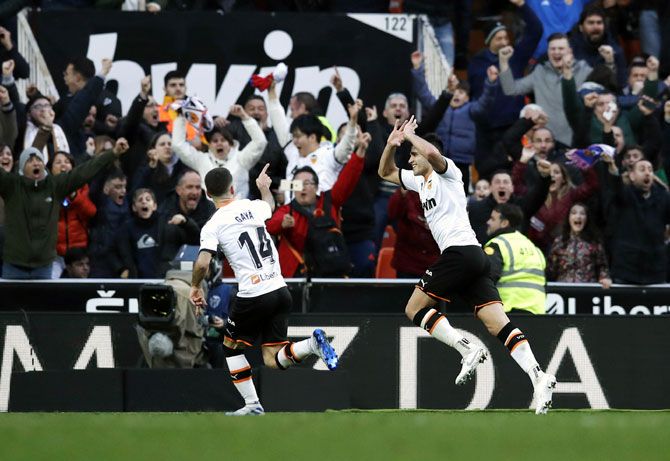 Valencia thought they had scored a third goal when Gabriel Paulista netted from a corner but the goal was ruled out for a foul following a VAR review.

Barca are still top of the standings on 43 points after 21 games but second-placed Real Madrid, who are also on 43, can go three points clear at the summit if they beat Real Valladolid away from home on Sunday.

© Copyright 2022 Reuters Limited. All rights reserved. Republication or redistribution of Reuters content, including by framing or similar means, is expressly prohibited without the prior written consent of Reuters. Reuters shall not be liable for any errors or delays in the content, or for any actions taken in reliance thereon.
Related News: Valencia, Barca, Maxi Gomez, Getty Images, IMAGE
COMMENT
Print this article 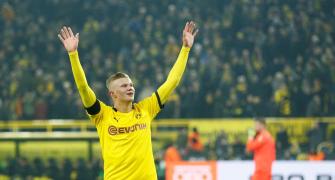 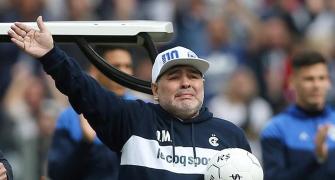 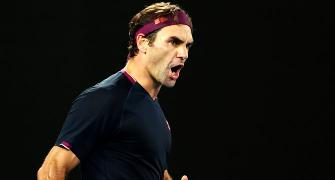 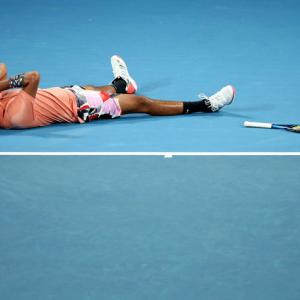