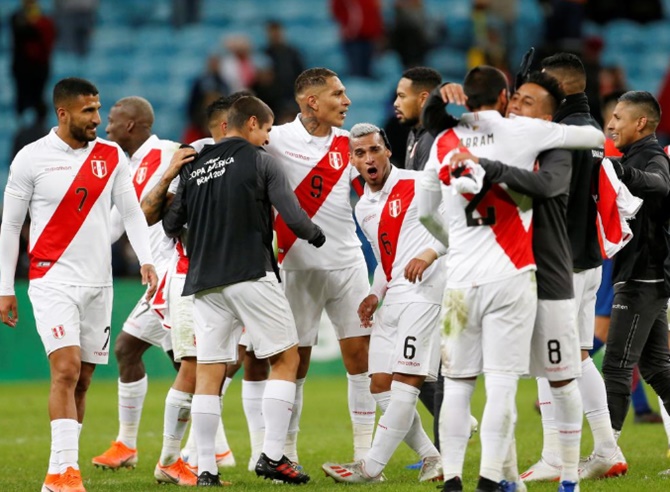 Peru advanced to the final of the Copa America and a date with hosts Brazil after beating reigning champions Chile 3-0 on Wednesday.

Peru took the lead 20 minutes into the match when a corner from the right was nodded on to Edison Flores, who volleyed home at the back post.

Yoshimar Yotun doubled their lead 17 minutes later when he took advantage of a goalkeeping mistake by Gabriel Arias, and captain Paolo Guerrero made it 3-0 in second-half stoppage time.

Peru, who last won the Copa America in 1975, will play Brazil at the Maracana stadium in Rio de Janeiro on Sunday.

© Copyright 2020 Reuters Limited. All rights reserved. Republication or redistribution of Reuters content, including by framing or similar means, is expressly prohibited without the prior written consent of Reuters. Reuters shall not be liable for any errors or delays in the content, or for any actions taken in reliance thereon.
Related News: Peru, Copa America, Pedro Gallese, Edison Flores, Yoshimar Yotun
SHARE THIS STORYCOMMENT
Print this article 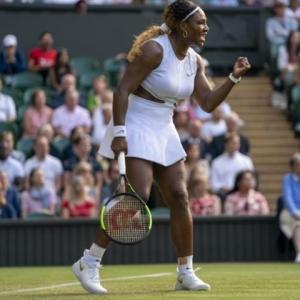 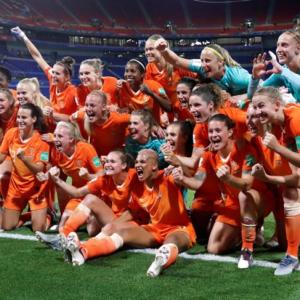