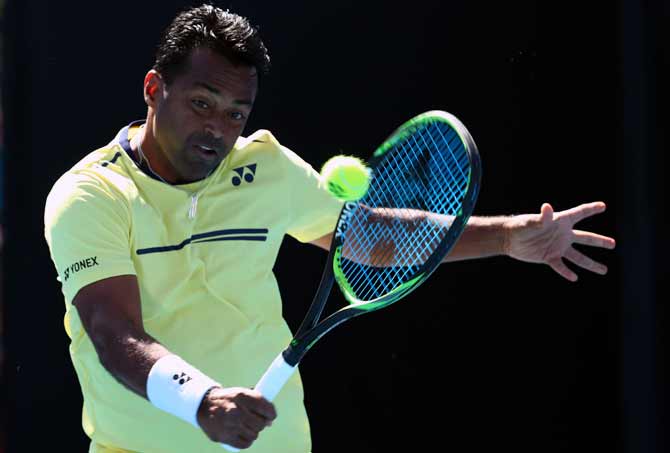 Indian tennis ace Leander Paes and his partner Benoit Paire of France crashed out of the men's doubles competition of the French Open after they were beaten by the Colombian duo of Robert Farah and Juan Cabal in the second round, in Paris, on Saturday.

The Indo-French pair had beaten Dominic Inglot of Britain and Martin Klizan of Slovakia 6-4, 6-4 in the first round on Friday.

The 45-year-old Paes has won four French Open doubles titles since starting his journey in 1989. 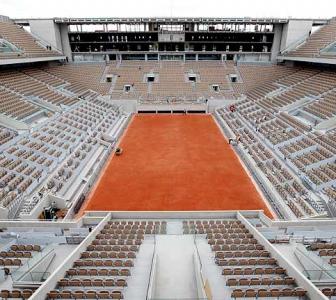 Djokovic has a mountain to climb at French Open 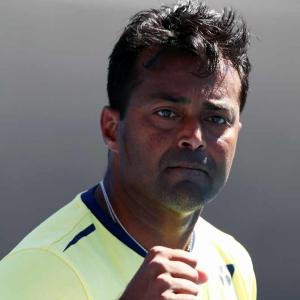 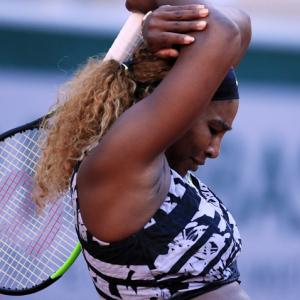