Former Brazil forward Ronaldo said on Wednesday he will try to get back into shape with an eye on coming out of retirement to play for North American second division club Fort Lauderdale Strikers. 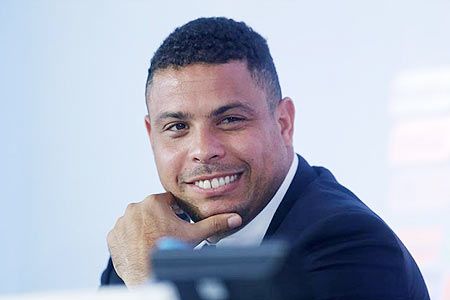 The 38-year-old three-times FIFA world player of the year, who last played professionally with Corinthians in 2011, recently became a minority owner in the North American Soccer League's Strikers.

During a news conference attended by the mayor of Fort Lauderdale and NASL leadership, Ronaldo was asked whether he was planning a comeback.

"That is not easy because I love to play, I love soccer, that was all my life my big love. When I retired, I stopped playing because of my body, so much pain and injuries," said the former Inter Milan and Real Madrid forward.

"To play a soccer game you have to be in very good shape. I will try for myself, it's another challenge, I am sure it will help the league, help the team.

"I will train a lot, and if the (coach) needs me, maybe," he said, adding with a smile that he would like to play if the Strikers were to reach a final.

Former Spain and Real forward Raul recently joined the New York Cosmos, who also play in the NASL, at the age of 37.

Ronaldo, who also played for PSV Eindhoven, Barcelona and AC Milan in Europe, won the World Cup with Brazil in 2002 scoring both goals in the 2-0 win over Germany in the final.

The Strikers were part of the original NASL in the 1970's when George Best, Gordon Banks and Gerd Mueller played for the club. The club was recreated in 2011 and plays at the old team's Lockhart Stadium but rarely in front of more than 3,000 fans.

© Copyright 2022 Reuters Limited. All rights reserved. Republication or redistribution of Reuters content, including by framing or similar means, is expressly prohibited without the prior written consent of Reuters. Reuters shall not be liable for any errors or delays in the content, or for any actions taken in reliance thereon.
Related News: North American Soccer League, Ronaldo, North American second division club Fort Lauderdale Strikers, PSV Eindhoven, Real Madrid
COMMENT
Print this article 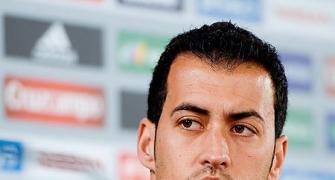 Barca's Busquets insists all is well between Messi and coach Enrique 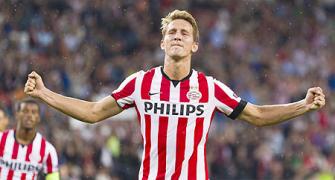 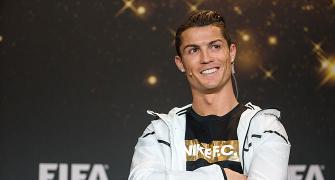 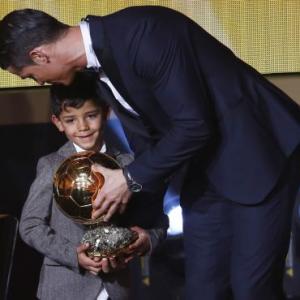 Ronaldo says his son is a Messi fan