The National Rifle Association of India (NRAI) filed an appeal in the Delhi High Court exactly nine days after the court declared the shooting body's April 6 elections as null and void.

The procedure adopted for electing four representatives as life members on March 4, and the April 6 NRAI polls, had been challenged by Athens Olympic silver medallist Rajyavardhan Singh Rathore.

Taking note of Rathore's plea, the court had said that denying him the right to contest elections was not justified, which prompted the NRAI to take legal discourse.

"The association today filed an appeal to the double bench -- it was a single bench earlier -- of the Delhi High Court," an NRAI official said.

In a shot in the arm for Rathore, the Delhi High Court on April 22 quashed the nomination of eight members to general body of NRAI including its president Raninder Singh for depriving the shooter an opportunity to contest the election of the sports body.

The court gave the sports body the liberty to hold fresh elections in accordance with law.

"No election which has been held after depriving the persons desirous of contesting the chance to contest can be held to be a valid election and cannot be given any recognition," Justice P K Bhasin had said in that ruling.

The court had allowed the plea of Rathore that the outgoing general body's move to nominate eight members to the General Body instead of holding elections be declared as "nullity". 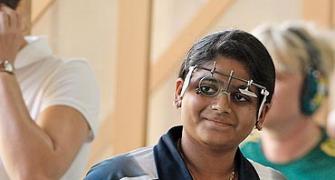 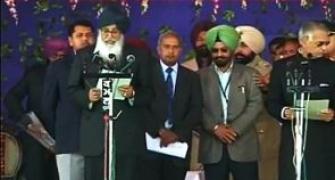 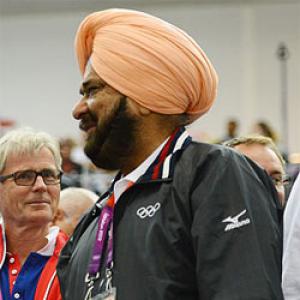 Raninder gets second term in charge as NRAI chief 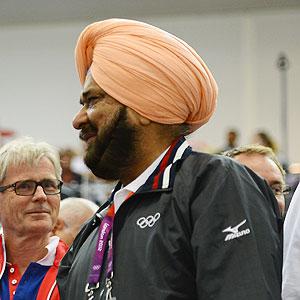