No ranking points in Shooting World Cup due to coronavirus IMAGE: (Picture for representational purpose only) A teacher shows students how to use a mask made from tissue. Photograph: Ulet Ifansasti/Getty Images

The International Shooting Sport Federation (ISSF), on Wednesday, said the upcoming New Delhi World Cup will not carry ranking points, even as the organisers remained hopeful of going ahead with the tournament despite a few withdrawals owing to the novel coronavirus threat.

The ISSF said there will no ranking points in the tournament scheduled to be held from March 15 to 26 as the organisers are not in a position to guarantee participation of all athletes owing to the extraordinary situation.

"Due to local restrictions relating to the COVID-19 virus introduced by the Ministry of Health and Family Welfare of India, the organisers of the ISSF World Cup in New Delhi cannot guarantee the participation of all the athletes who would like to enter those competitions," the ISSF said in a statement.

"Therefore no ranking points can be earned at this World Cup. Still, it will be possible to achieve the MQS that can influence on athletes' chances to get the desired Olympic quota places."

Countries such as Bahrain, China, Taiwan, Hong Kong, Macau, North Korea and Turkmenistan have already pulled out of the tournament due to the virus. Due to the travel restrictions imposed by the Indian government, South Korea, Italy and Iran are also unlikely to participate in the event.

Last Friday, India also pulled out of the ongoing World Cup in Cyprus, citing the coronovirus threat there. The virus, which originated in the Chinese city of Wuhan, has so far killed more than 3000 and infected over 94,000 people across the world.

Considering the situation, the ISSF on Sunday said athletes from member nations are free to take a call on their participation in the Tokyo Olympic Test Event in the Japanese capital.

In India, over six lakh people have been screened for coronavirus at 21 airports, union health minister Prakash Javadekar said on Wednesday, asserting that the government is pro-actively engaged in handling the major health concern with Prime Minister Narendra Modi monitoring the situation daily.

AIBA postpones Congress in Budapest due to coronavirus outbreak

The International Boxing Association (AIBA) on Wednesday postponed its annual congress in Budapest by three months to June, citing the novel coronavirus outbreak across the world.

The decision, prompted by a request from the Hungarian Boxing Federation, comes a few days after the world body cancelled the European leg of its continental forum in Italy.

"Extraordinary AIBA Congress, scheduled in Budapest on March, is postponed for three-month period because of Coronavirus outbreak. AIBA Executive Committee took this decision by e-mail vote due to the force majeure," the AIBA said in a statement.

"AIBA National Federations are invited to attend an Extraordinary AIBA Congress on June 20th, 2020 in Budapest, Hungary," it added.

Due to the postponement, the tenure of AIBA interim President Mohamed Moustahsane has been extended until June.

"With the latest development of the coronavirus outbreak in Europe, many Governments are considering restrictive measures including cancellation of events in order to prevent the spread of the coronavirus...," said Moustahsane.

Moustahsane said the host federation felt it would have been risky to conduct the congress.

The coronavirus has so far claimed over 3,000 lives and infected more than 94000 people across the world after being first detected in Wuhan, China. The countries most affected include China, Italy, South Korea, Japan and Iran. 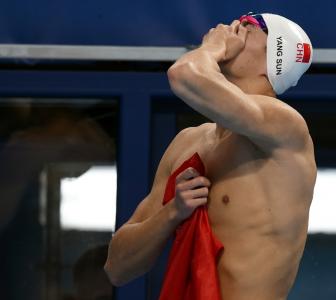 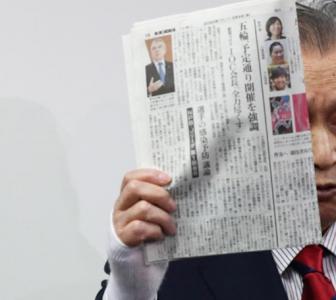 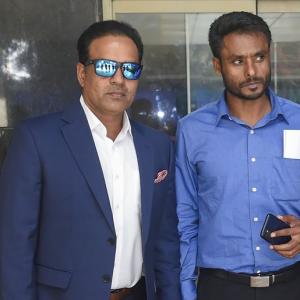