No handshakes, no fans as live tennis resumes in Germany 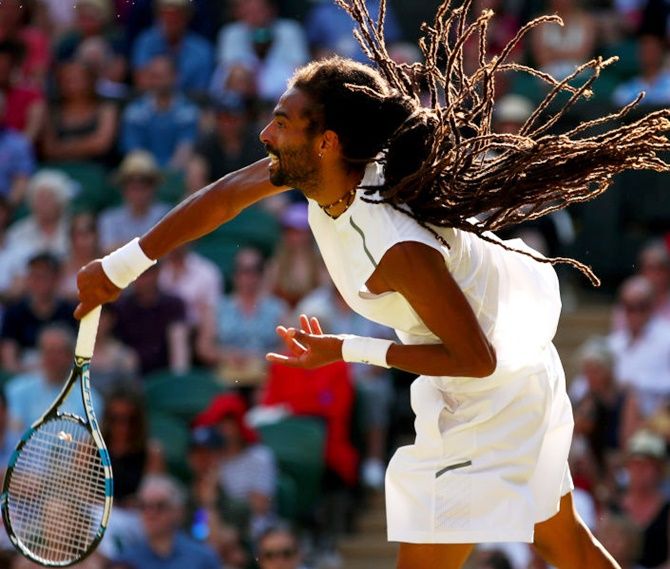 The ATP and WTA Tours remain on hold because of the COVID-19 pandemic but professional tennis resumes on Friday with the first in a televised series of exhibition events in Germany.

The Tennis Point series, part of the Exo Tennis Series, featuring Dustin Brown in the eight-strong field, will be played without fans, line judges or ballboys or handshakes, but with live TV coverage, at the Base Tennis centre near Koblenz.

"At Base Tennis, we asked ourselves a simple question: what can we do today that will help serve the tennis community?" Director Ruben Herrera said.

"We wanted to bring the joy of tennis back to peoples' lives, and that is how the event came to be. It has grown well beyond our initial expectations thanks to the great partners and players that have joined in."

Each event will last four days and feature an eight-man round-robin format with each player contesting two matches per day. Matches will use the same format as the ATP's Next Gen Finals in Milan with best of three short sets to four, tiebreaks at 3-3 and 'no advantage' scoring.

Strict measures will also be in place with players sitting at opposite sides of the net during changeovers, no handshakes at the end, while players will have their "own space" to rest and prepare for matches.

There will be no specific rules regarding handling the balls

The Series will also be featured on online betting sites with data provided by content and intelligence firm Sportradar.

Brown, who famously beat Rafael Nadal in the second round at Wimbledon in 2015, will be the most recognisable player taking part although, at world number 239, he will not the highest-ranked.

Fellow German Yannick Hanfmann has that honour at world number 143.

"With the tour being suspended for the foreseeable future, I am happy to have the chance to compete again," Brown said.

"When the guys gave me the call, I didn't think twice. I am looking forward to going out there doing what I love!"

No details of prizemoney were initially available.

Sportradar said all players had received compliance clearance from the ATP and the Tennis Integrity Unit (TIU).

"This is a significant moment as we move to bring back live tennis," David Lampitt, Sportradar Managing Director Sport Partnerships, said. "We will be monitoring the event, as well as providing remote production services to maximise safety."

The success of the event will be closely monitored by the sport's various stakeholders as they figure out a way for the sport to resume. Professional tennis stopped in mid-March as the coronavirus pandemic swept the planet.

Patrick Mouratoglou's tennis academy in the south of France will host a five-week series also starting in May.

© Copyright 2021 Reuters Limited. All rights reserved. Republication or redistribution of Reuters content, including by framing or similar means, is expressly prohibited without the prior written consent of Reuters. Reuters shall not be liable for any errors or delays in the content, or for any actions taken in reliance thereon.
Related News: Dustin Brown, ATP, Sportradar Managing Director Sport Partnerships, Tennis Integrity Unit, WTA Tours
SHARE THIS STORYCOMMENT
Print this article 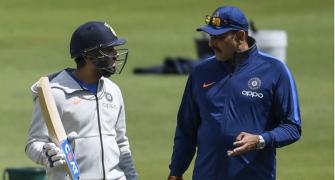 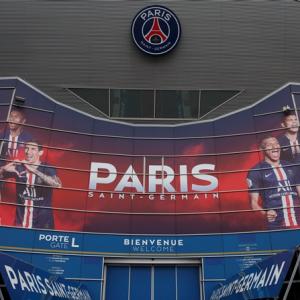