"I did back-to-back two events and the competition was stiff. I am happy that I won both the events," the 19-year-old D'Souza said. 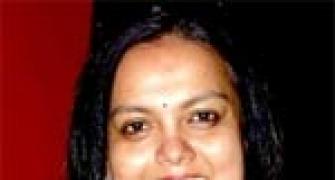